Is Jeff Devlin Married? Does He Have Kids? 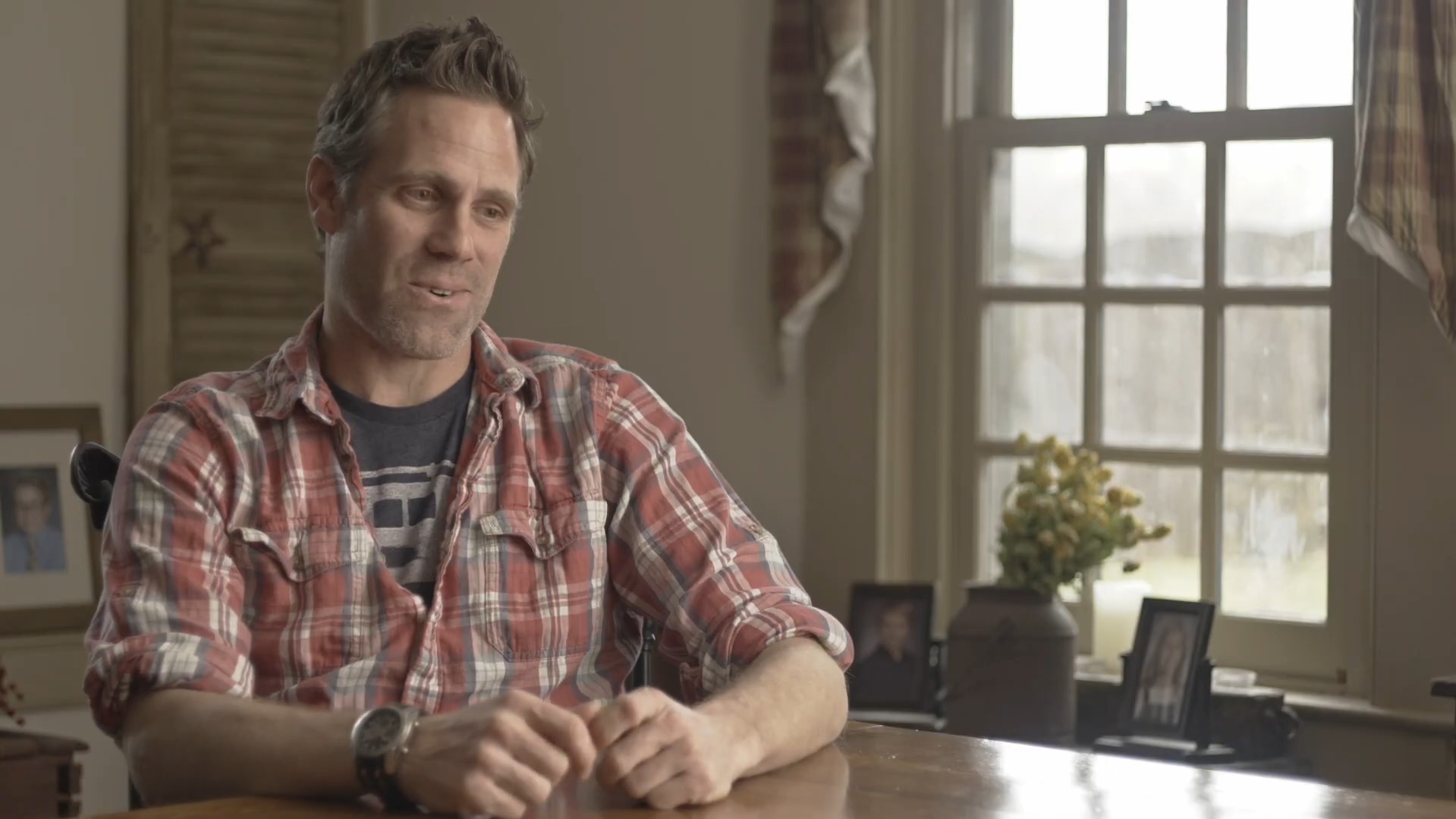 Jeff Devlin is an experienced contractor, architect and TV host with several home renovation shows under his belt. With massive experience in the construction industry, Jeff rose to fame through his appearances on HGTV’s ‘Spice Up My Kitchen,’ ‘Ellen’s Design Challenge,’ and the DIY network show ‘I Hate My Bath.’ With experience in tackling each part of the house, be it the kitchen, bathroom, or bedroom, Jeff Devlin takes on the challenge of complete reformation in his show ‘Stone House Revival.’

The DIY network show follows Jeff and his team as they renovate and reform historic stone houses into modern, comfortable living spaces while maintaining and protecting the historical value of the building. With such a successful career, fans are naturally interested to know more about Jeff Devlin and his family. Well, we come bearing answers!

Born in a close-knit family to loving parents, Jeff Devlin grew up in Bucks County in Pennsylvania and was very fond of the outdoors as a child. His hobbies included riding a bicycle, playing baseball, tennis, and guitar before being introduced to the art of woodwork. The craft immediately caught Jeff’s fancy, and he developed a strong interest in creating and building things right from his childhood. The TV show ‘This Old House’ further strengthened Jeff’s curiosity and he started making birdhouses, selling them at local craft shows. Soon, the teenager actively began searching for a career in the industry.

Starting as an apprentice for a person who remodeled antique and historic homes, Jeff quickly adapted himself to the craft. In 1995, he opened up his own woodworking business, SchoolHouse Woodworking. Jeff even put himself to the task of renovating and remodeling his 1750s stone farmhouse in Chester County as a side hobby. Funnily enough, a co-worker who filmed him working on his farmhouse sent in the video to HGTV, which in turn gave Jeff the avenue he needed to make his mark on television.

Jeff Devlin is happily married to Christine Devlin. Although information about their first meeting and marriage is not present in the public sphere, the couple appears to be blissfully happy with each other and share an intimate bond rivaled by very few. The master carpenter often takes to social media to express his love for his beautiful wife. Jeff and Christine’s union welcomed two adorable children into this world.

Christine has supported her husband through thick and thin. She has always been there for Jeff and has helped him build his career from the ground up. Jeff, too, is all praises for his life partner and often mentions how lucky he is to have such a loving and wonderful family.

Jeff and Christine Devlin are proud parents to two children, Aidan and Reese. It seems like the kids have taken after their father and share his passion for woodwork and carpentry. It even looks like they share Jeff’s love for the outdoors and often accompany him on his numerous adventures. Jeff’s social media posts about his kids clearly show how much they mean to him, and the couple often takes time out from their busy schedules to spend quality time together with the kids.

At present, Jeff and Christine, along with their kids and their dog, Gretel, live in an antique Pennsylvania farmhouse which the reality star renovated on his own. It is truly lovely to see the family share such a loving bond, and we hope they find success in all their future endeavors.

Read More: Is Leanne Ford Married? Does She Have Children?