Is Leanne Ford Married? Does She Have Children? 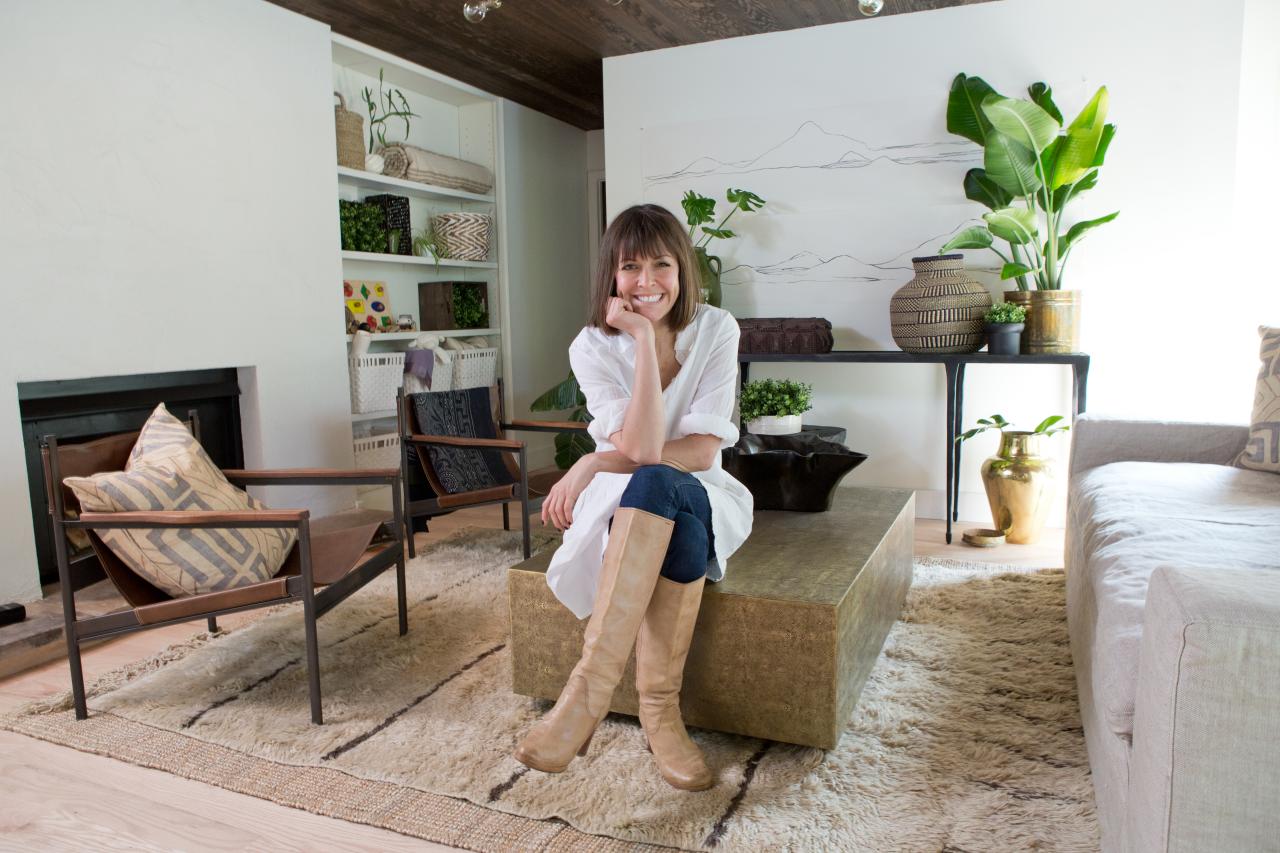 After working as a stylist and creative director in New York City and Los Angeles for almost 15 years, Leanne Ford finally paid heed to her heart’s calling. Her brother, collaborator, and co-host, Steve Ford’s perfect implementation of her creative vision while redesigning her own home led her to switch from fashion designing to interior designing. Leanne’s skills have landed her numerous lead projects in Pennsylvania, New York, and Los Angeles. But HGTV’s ‘Restored by the Fords’ brought her global recognition, and she has not looked back ever since.

After the success of the HGTV show, the brother-sister duo joined hands for another docuseries, titled ‘Home Again with the Fords.’ The show’s central premise is to help those returning to the Pittsburgh area feel at home again by giving them a sense of community, and this begins by custom-designing their homes. Equally renowned for her love of white paint, the much-loved television personality has also appeared in ‘Rock the Block’ and participated in ‘A Very Brady Renovation.’ Talking about Leanne’s impressive career got us curious about her personal life, and here is everything we know about it!

Leanne Ford co-authored a tell-all memoir with her brother and titled it ‘Work in Progress: Unconventional Thoughts on Designing an Extraordinary Life.’ In the book, she has not only penned down her journey from being a stylist to an interior designer but has also elaborated on various factors that contributed to it, one of them being her first marriage. Leanne was previously married to Brad Shaffer, the former creative director at South Side-based American Eagle Outfitters.

She met her now-ex-husband back when Steve still ran his clothing business, Decade, and Brad walked into his store. The regular customer had already established a good rapport with Leanne’s brother and even earned his good word. Cliché but true: Leanne’s heart skipped a beat seeing the blue-eyed man, and they both fell in love at first sight with each other instantly. He proposed to her in Frick Park in the middle of the woods. The former couple shared their wedding vows on July 3, 2010, and made Sewickley their permanent abode.

Brad and Leanne’s vacation home blended the vintage and modern vibes too well, but the two failed to build an ever-lasting relationship despite a seemingly perfect life together. The reasons or details of their split remain unknown. Leanne has admitted that had it not been for her first husband’s reluctance to be on television, she would have graced the screens way before. HGTV had contacted her shortly after she concluded a total of 3 home renovation projects.

However, she had to pitch the idea of hosting the show with her brother instead of her then-partner. A year later, the network came back to her with an offer to film a 3 to 5-minute video. Unfortunately, this time, Leanne went out of her way to look “too cool” for TV, but her grand fur coat and too-big-for-her-face sunglasses failed to impress the producers. The third and the last time, Leanne vowed to stay true to herself and the rest, as they say, is history!

Leanne Ford held on to the hope of finding the man of her dreams alive, and fortunately, her destiny did not prove her wrong. In ‘Work in Progress,’ the designer revealed that she first met Erik Allen Ford, designer and co-founder of Buck Mason, in 2015. Apparently, Erik briefly came to the bonfire-party hosted by Leanne in the backyard and instantly fell hard for her just as their eyes met. In her book, an endearing quote reads, “Erik says that he started dating me six months before I started dating him. He pursued me for a long time.” 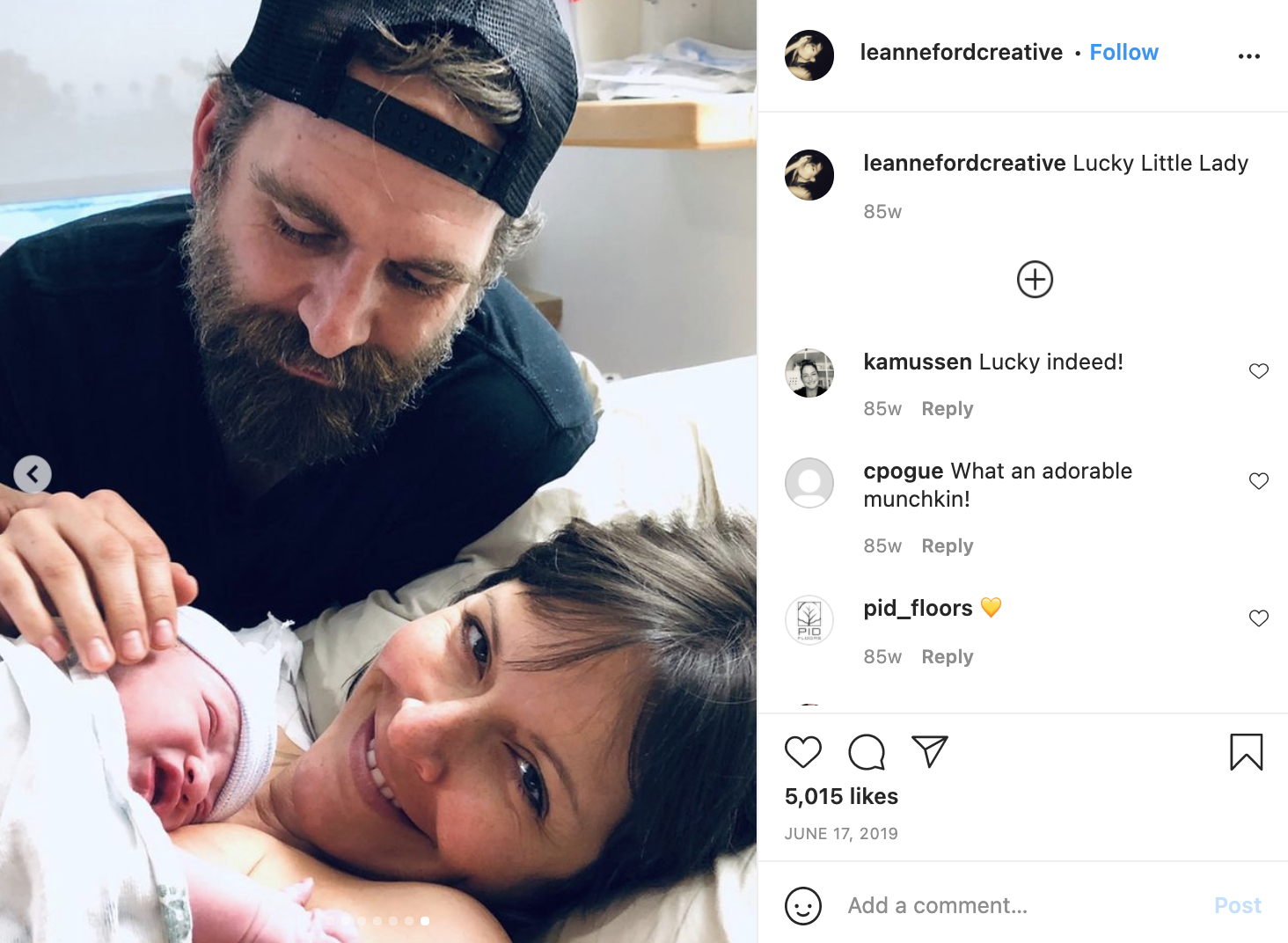 Guessing from the now-deleted monochrome picture Erik shared in March 2016, he was, in fact, the first to announce their relationship. In May 2016, Leanne shared her “committed” status with her fans by sharing a mushy picture of her beau’s head resting on her lap. On November 12, 2017, the pair celebrated their union in an impromptu ceremony and read their wedding vows in front of their “immediate families” in New York. What could be called an “elopement” only took them four days of planning, and the two have been the happiest ever since.

Shortly after tying the knot, the newly married couple collaborated on making Erik’s gorgeous Echo Park, a midcentury modern bungalow, a rental property for those who seek the homely feel even in the temporary. But amidst all the work, they did not forget to enjoy their romantic honeymoon in Fiji. Even during their two years of dating period, Erik and Leanne worked together on multiple projects like her designing the stores of his menswear brand. The adorable couple welcomed their first (as yet) child, Ever Allen Ford, on March 18, 2019. 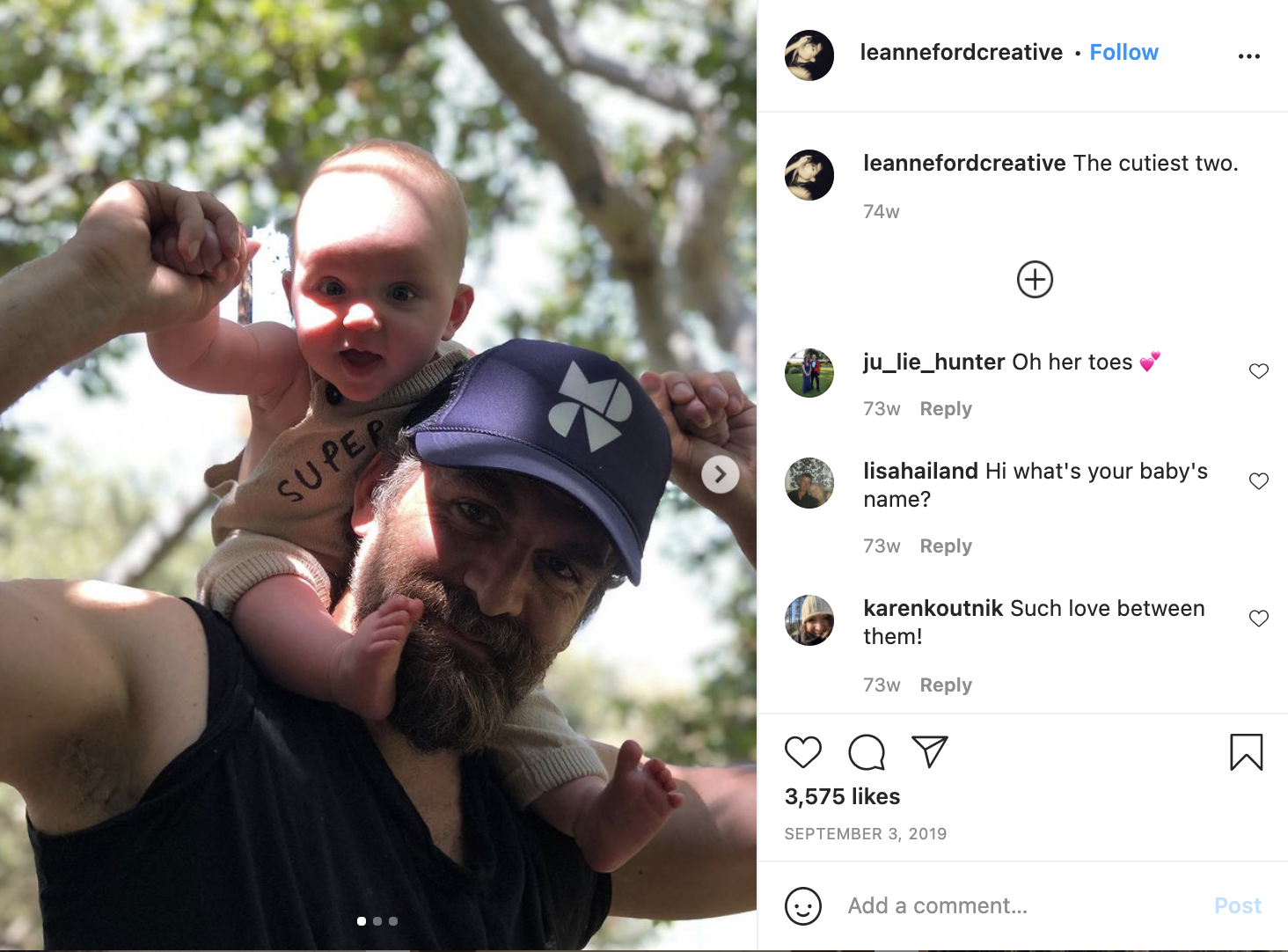 Interestingly, the moment she found out that she was pregnant with her daughter by summer 2018, Leanne began to contemplate swapping their Los Angeles “little cabin” with a family-friendly rental house near the ocean. A total of 9 days after People announced the pregnancy news in October 2018, she mutually decided with her husband to go ahead with the plan and listed their Silver Lake home for sale because of it not being kid-friendly.

Read More: Is Steve Ford Married? Does He Have Kids?