Is Steve Ford Married? Does He Have Kids? 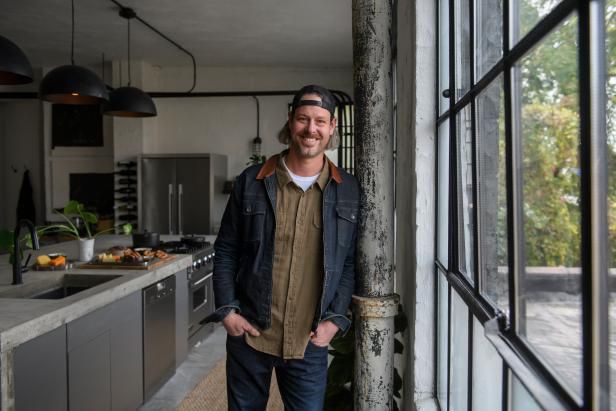 Steve Ford rose to prominence, crediting his impeccable skills as a carpenter, handyman, and contractor in Pittsburgh. HGTV’s home-renovation show ‘Restored by the Fords’ features Steve and his sister, Leanne Ford, as the co-hosts. The former is the reliable contractor for the latter’s extraordinary interior designing skills. The celebrity siblings and renowned television personalities have collaborated on numerous projects to upgrade historic homes into modern works of art.

This includes their fresh out of the oven reality show, ‘Home Again with the Fords.’ Putting behind his skiing and snowboarding as mere hobbies, Steve has turned his passion for redesigning houses into a professional career. While his adroitness has amassed much popularity and fan-following, how many hearts have been warmed by his love story? Does he even have one?

Steve Ford had no concrete plans to start a fixer-upper business but after he helped his dear sister, Leanne, turn an average-looking, 1960s dilapidated schoolhouse into a place of her dreams, Steve knew he had some real skills. His talent to materialize anything Leanne envisioned led them to make drastic career changes, and she officially joined hands with him to pursue interior designing. 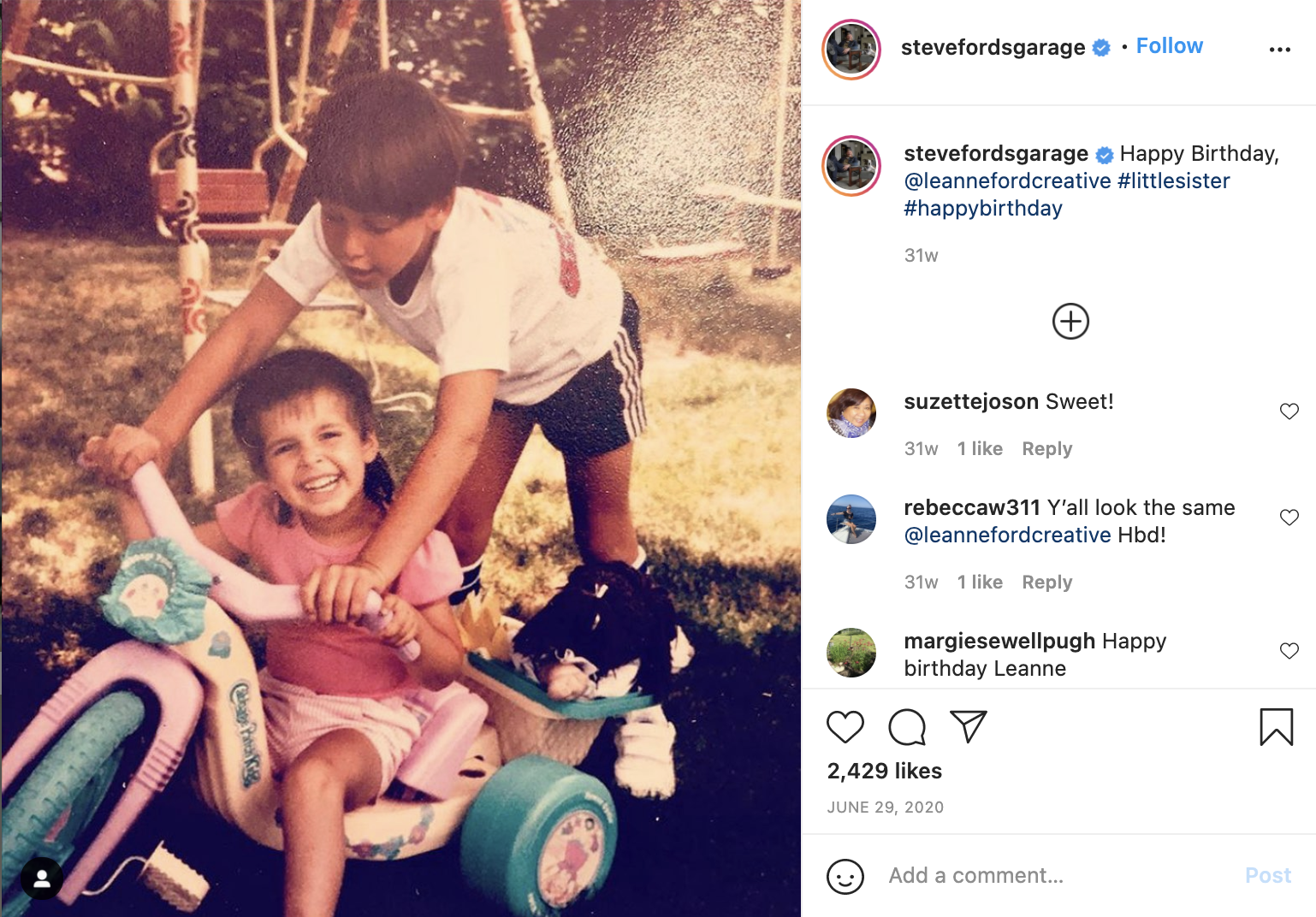 The creative and hardworking duo then penned down their story and how they made it to national television in ‘Work in Progress: Unconventional Thoughts on Designing an Extraordinary Life.’ Steve had previously ventured into a Pittsburgh-based Decade clothing store, inaugurated in 2007. But the store could run for only a decade as his partnership with Leanne proved to be a more profitable business. 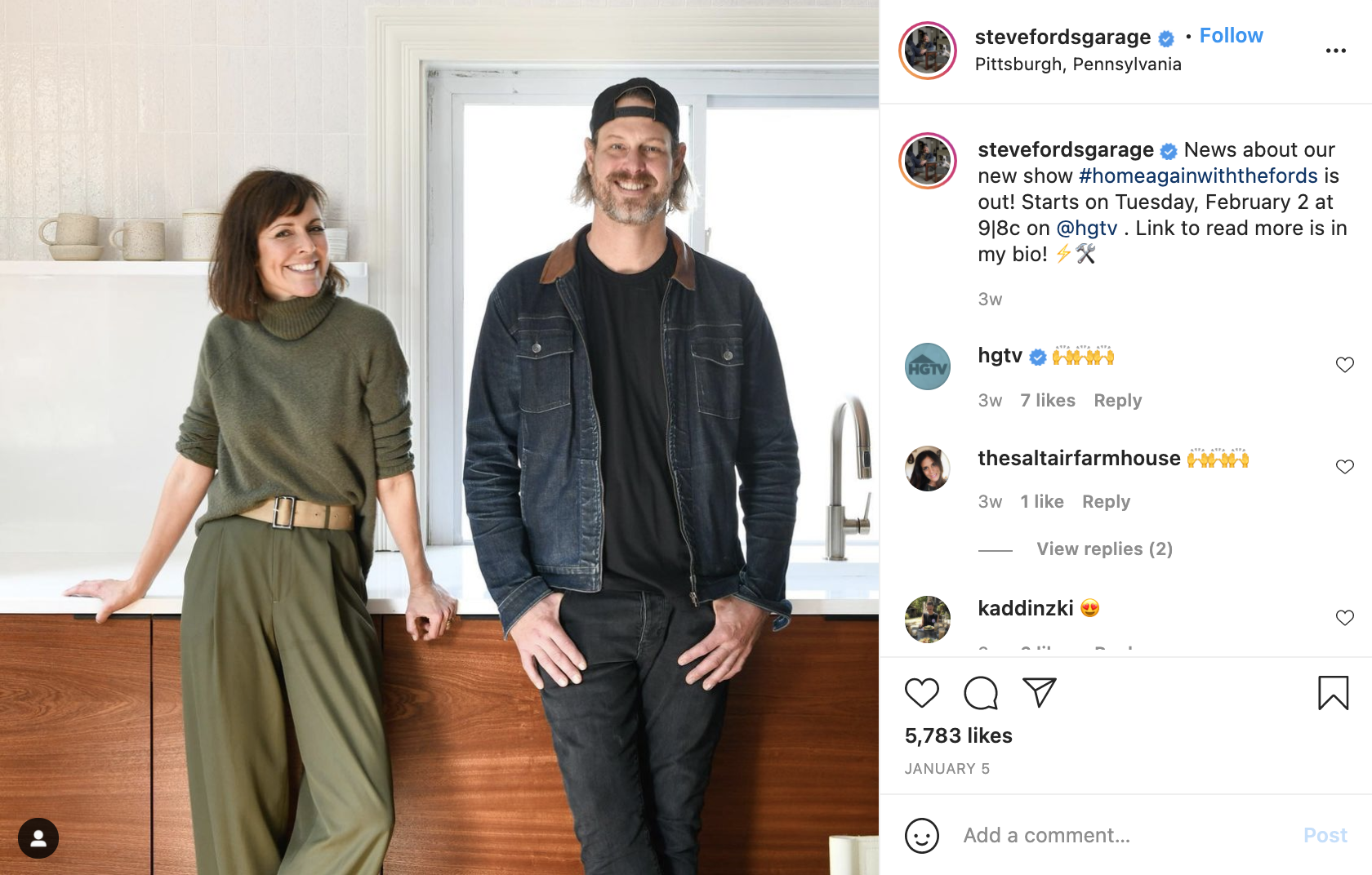 Leanne sweetly returned his favor of designing her home by putting her flair for a warm design style to its best use. She flawlessly redesigned a 1940s warehouse space near Steve’s old house, located in downtown Pittsburgh, transforming the shady-looking place into a modern bachelor pad with heated and polished concrete floors. The gesture intrigued us to determine Steve’s relationship status, and here is what we know about it!

Steve Ford is a single man and has remained unmarried to date. Despite frequently causing ripples in his professional world with his excellent carpentry, he continues to be tight-lipped about the details of his personal life. This does not mean that the HGTV star has never been in a romantic relationship. In early 2018, he gushed about having spent his most recent date night celebrating his lady love, Sara’s birthday. But this is, indeed, the only insight he has ever given into his dating history. Steve never again spoke about Sara or any other woman he hopes to see walking down the aisle for his niece, Ever Allen, as his own.

Read More: Is Leanne Ford Married? Does She Have Children?