Where Is Rock the Block Filmed? 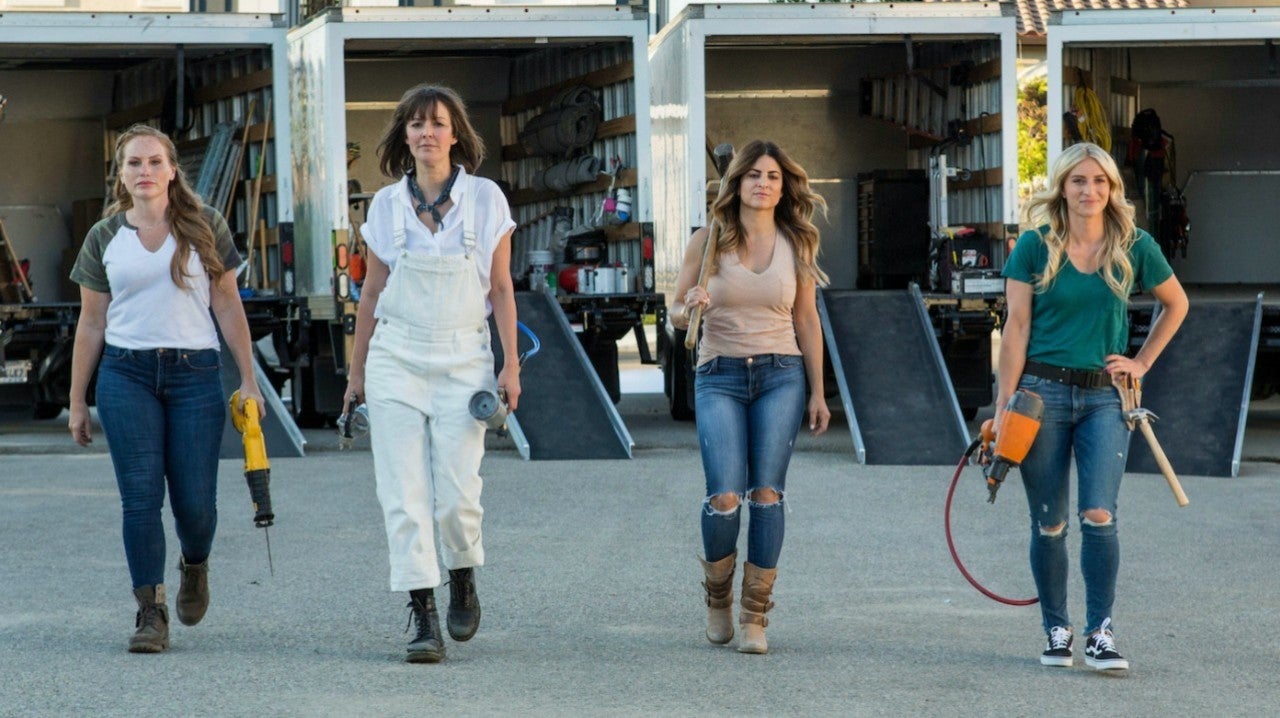 Home renovation shows are one of those things that give us the opportunity to learn from our television screens and apply in real-time, which is why shows like ‘Rock the Block’ are forever in demand. The series follows experts as they renovate and redesign identical properties located in the same area. They get four weeks to use their skills and add value to a residential property while sticking to a limited budget. In the season finale, a real estate expert inspects each property to evaluate the highest appraised value. After all the hard work and creativity that goes into each of the homes, who would not be curious about the filming locations? Let us take you through where the series is filmed!

Each season takes the viewers to a different neighborhood in a different city. Here are the details on the filming locations!

‘Rock the Block’ season 1 is filmed in Santa Clarita, California. The four homes chosen for season 1 are constructed by the builders, Pardee Homes Los Angeles. The properties are part of the new home community in the Aliento’s Arista neighborhood. The planned community is designed by Pardee homes in a way that allows homebuyers to personalize their space according to their tastes since they offer a range of floor plans, flexible space, and innovative design options. The community amenities offered at Aliento include fitness and recreational club, hiking trails, and private parks, to name a few.

Each of the houses is built on 2,530 square feet of land and has three to four bedrooms, two and a half to three baths, and two-bay garages. Before the quartet started working on them, the homes’ initial estimated market value was $750,000 each. After the series finale, the general public gets the opportunity to take a tour and even purchase these houses.

‘Rock the Block’ season 2 is filmed in Paulding County, Georgia. The filming of season 2 saw slight changes due to the minor differences in the format. In this season, eight experts work within a budget of $225,000 as opposed to four people in season 1 who work on a lower budget. The four properties chosen for season 2 are located in the neighborhood of Paulding County, which is part of the Atlanta metropolitan area. 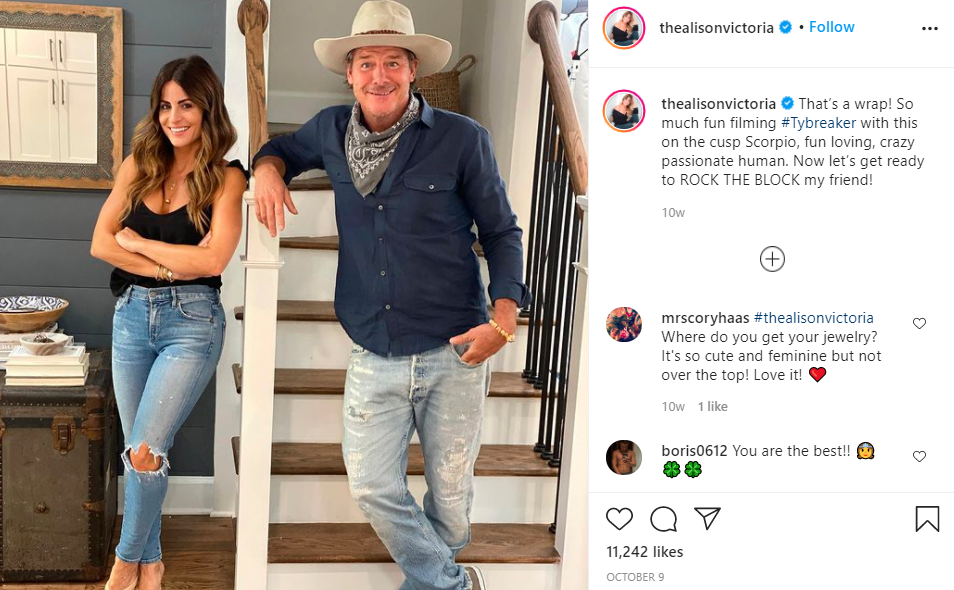 The private properties are constructed by Harvest Homes LLC, which also takes part in the renovation projects in this season. This location was chosen for filming for multiple reasons, one of them being the proximity to Metro Atlanta without losing the perks of being in an outer-suburban area. The chosen properties are three-storey homes on Dabbs Bridge Road. 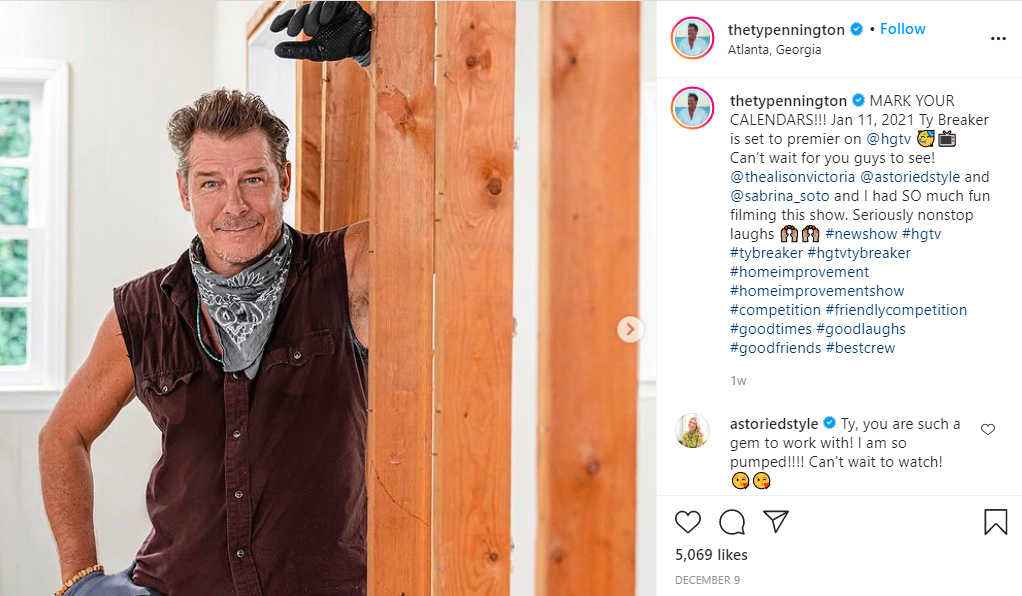