Where is A Very Brady Renovation Filmed? 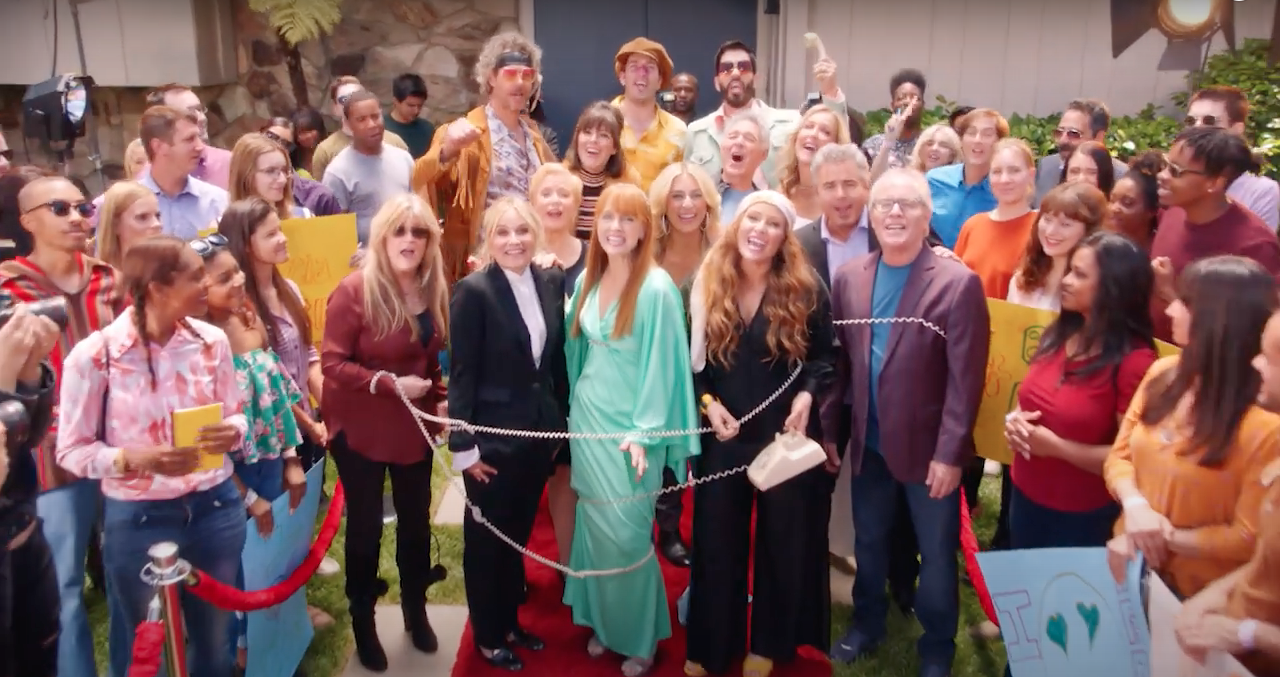 ‘The Brady Bunch’ is a classic American sitcom that hardly needs any introduction. This cultural icon features a widowed retired architect named Mark Brady (with three kids) who gets married Carol Martin, also a mother of three. Initially, the show deals with more typical problems of adjustments and family, but as time goes on, the series adds in problems faced by teenagers as well.

Needless to say, the show was a big success and solidified its legacy in the TV world. But the unexpected consequence of the show, and something that no one could anticipate, was that the house they lived in also became quite famous. HGTV’s ‘A Very Brady Renovation’ takes on the challenge of renovating the house. The six Brady children work with a team of eight HGTV stars to transform the house into a replica of the original Paramount Stage 5 set.

Where is A Very Brady Renovation Filmed?

Today, the Brady house is not only iconic but is also a historical landmark in Los Angeles, California. It is also the second most photographed house in America, after the White House. Initially, it seemed as though NSYNC’s Lance Bass was going to purchase the house, however, it was HGTV that ultimately purchased the house for $3.5 million. The project was completed in May 2019 and required 9000 hours of work to convert the house into an accurate representation of the beloved set.

The address of the house is 11222 Dilling St, Studio City, CA 91602. The architect who originally built the house, Harry M. Londelius, would never get to see the result of his work. He died in 1960, a year after it was built and nine years before the show existed. For those times, Londelius’s house had all the modern fixtures— there were two bedrooms and three bathrooms in the property, and it was a split-level structure accompanied by shake roof, cathedral ceilings, and Palos Verde stone.

The 2500 square feet property has a famous facade. However, on the inside, it does not have the same interiors as the classic show. Hence, the HGTV stars, along with the Brady children, convert it into the house that viewers know and love. By the end, many changes are made. The floating staircase and the Formica counters are also added. Its area is now 4500 square feet, and there are four bedrooms. The house also has two stories. To do so, the team lowers the house’s foundation by almost afoot, which is quite a feat in itself!

A post shared by A Very Brady Renovation (@verybradyrenovation)