Is Jeff Mauro Married? Does He Have Children? 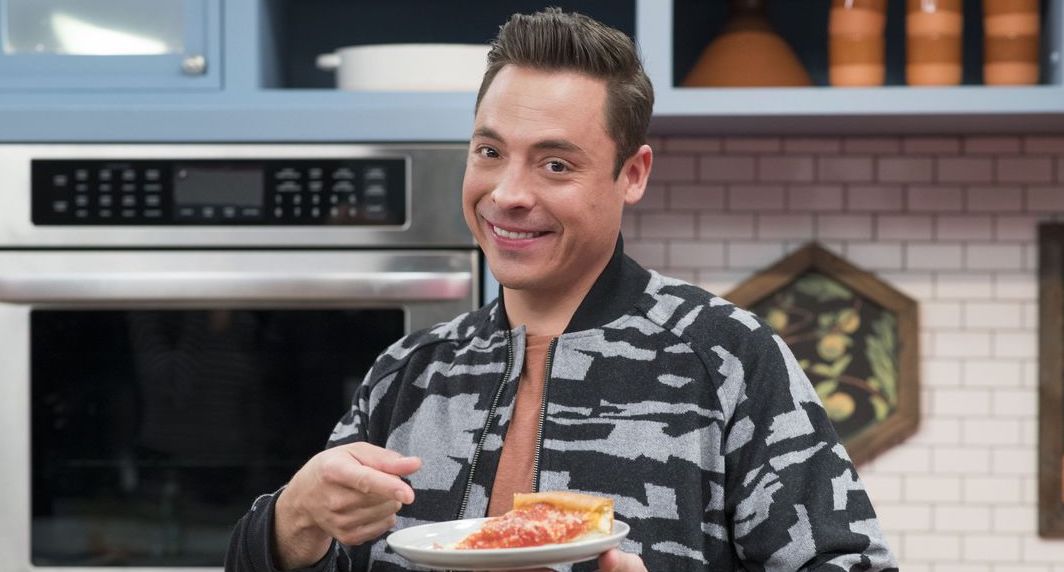 Jeff Mauro is the renowned co-host of Food Network’s ‘The Kitchen’ and ‘$24 in 24.’ Interestingly, he realised his deep interest in the performing arts much before catching the cooking bug. Jeff had participated in various other cooking shows before appearing on and winning season 7 of ‘Food Network Star.’ It is a popular cooking competition series which made him a fan-favourite chef and an uproarious and entertaining television personality.

Ring in this much needed New Year with Ease & Beef!

Why cook, cater or order mediocre take out? Treat yourself and your small yet hungry group with @mauroprovisions Prime Italian Beef Kits. https://t.co/FvWWz4sTaX pic.twitter.com/G0neTK3QPp

Jeff’s unwavering focus on curating a different kind of sandwich on each round garnered much criticism but eventually proved him victorious on the show. The illustrious prize was his very own food show ‘Sandwich King,’ which eventually won him an Emmy nomination. The Oak Park-River Forest High School grad and Bradley University alum has been passionately working in the entertainment business for years now but his family remains his top priority. We got intrigued to know all the interesting details of his personal life and here is what we everything out! 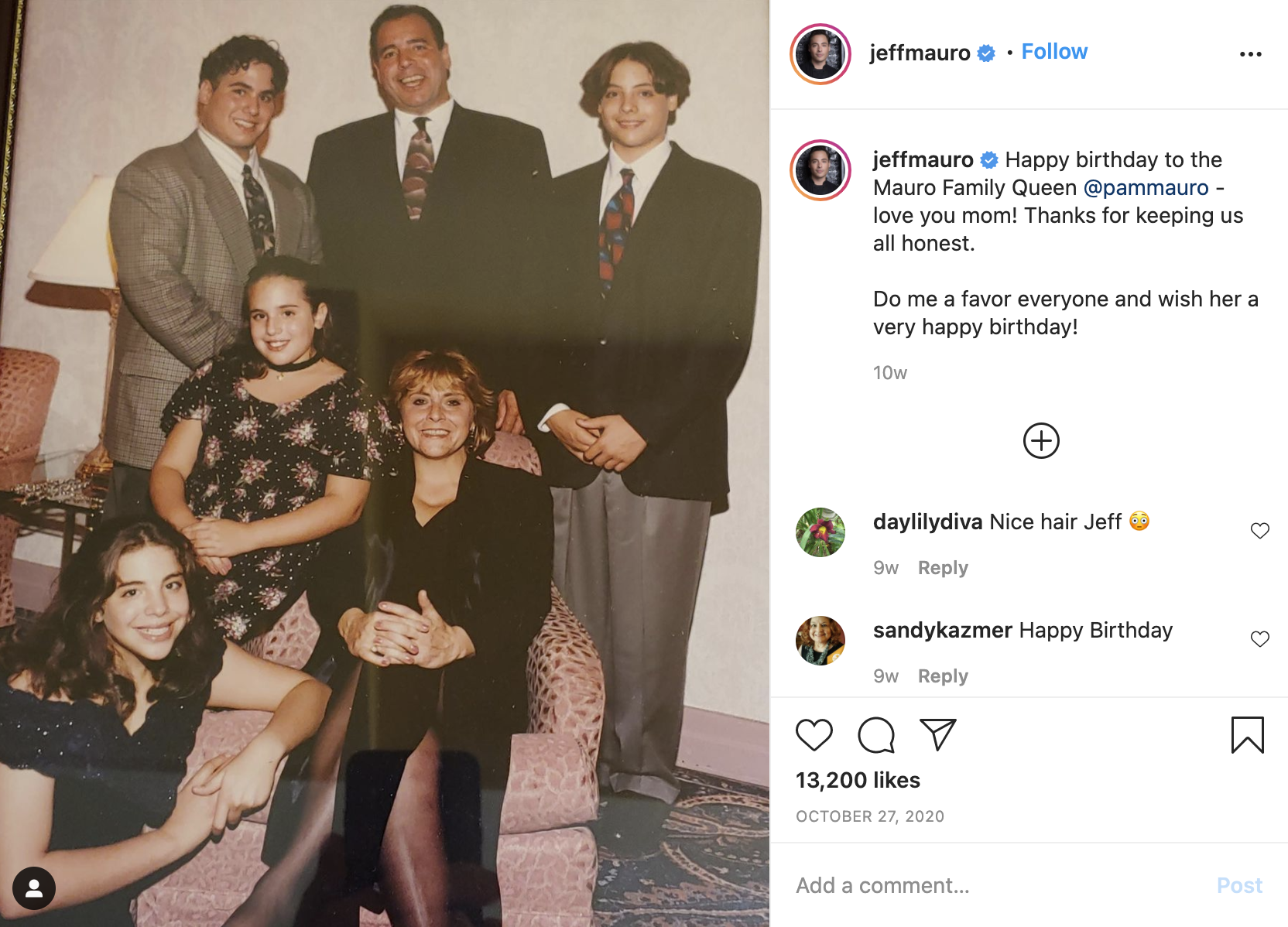 Born on July 24, 1978, Jeff Mauro was raised in Chicago and continues to call it his home despite his work taking him across the globe. Being one of the four siblings, he was brought up in a rather extensive family. The ‘Sandwich King’ star has always shared a close bond with his brother, Frank Mauro, and sisters, Emily and Dana Mauro. Emily has appeared on her brother’s insightful and humorous podcast, Come On Over Podcast: A Jeff Mauro Podcast, which tickles the listeners’ funny bones.

Are you ready for a good laugh? Here's a #FBF for you all! Stylish ensembles and fashionable haircuts, thanks Mom and Dad! pic.twitter.com/kllNHVDkX8

Mauro’s fans adore him for his impressive amalgamation of mastery culinary skills and a great sense of humour. In fact, his discovery of the former happened only after he opened Prime Time Deli & Catering in Westmont, Ill. with his cousin. Mauro often admits how as an attention-seeking boy, he frequently made his entire family crack up instead of making his sisters cry. It would not be far-fetched to claim that whatever he is today is because of the precious experiences he has had with his family.

Night out on the town with this lovely lady, @smauro1 🔥 What are your number one date spots? Tag your favorite Chicago restaurants below! pic.twitter.com/okvdG50qkZ

Jeff Mauro met Sarah, formerly a nurse, as a freshman in college and felt like he had never felt before. Proudly claiming her to be his first love, he started dating her when they both were 21 years old and have been inseparable ever since. On September 17, 2005, the adorable couple got married and welcomed their only child, Lorenzo Mauro, in September 2008. Mauro does not shy away from honouring all the sacrifices Sarah has made to date and often starts with telling his fans how she readily moved to LA to support his career as a cook. She has been his one constant pillar of strength who has pushed him to be the best version of himself.

What am I grateful for today? These two right here. We are filled with gratitude for everything that this past year has brought us and for your overwhelming support. I hope everyone is having an amazing holiday with your families and loved ones! pic.twitter.com/BYQ3IU6LGN

Jeff and Sarah’s son has been in the spotlight since a young age and has already featured on “countless episodes” with his star-dad. Lorenzo also shows the utmost patience with his travelling father’s unique job profile and often accompanies him to his shooting sets. Despite having dined at uncountable restaurants, ‘The Kitchen’ star’s “most memorable meal” remains the one he had with his wife on his 31st birthday and his favourite late-night snack is her homemade chocolate chip cookies! Mauro currently resides at Chicago with Sarah and Lorenzo, and the family frequently travels back and forth between LA and their much-loved hometown.