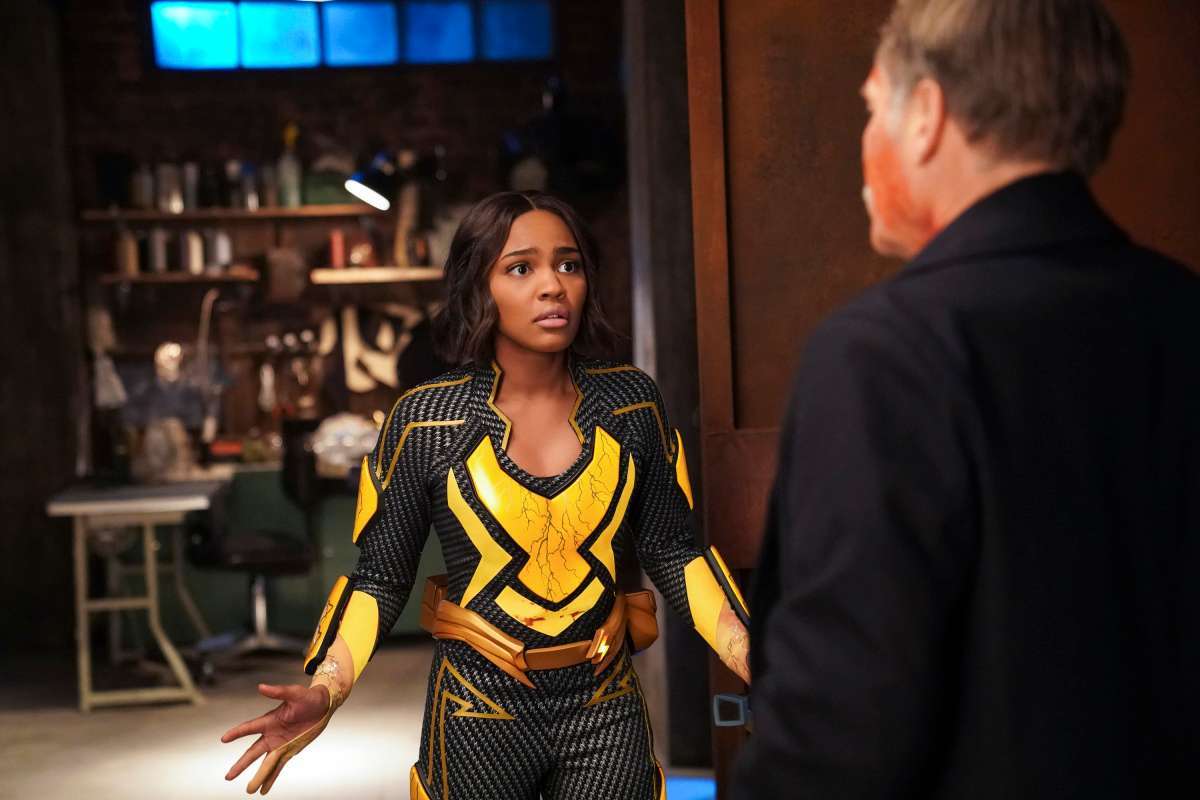 Jennifer Pierce/ Lightning (China Anne McClain) has been an integral part of ‘Black Lightning,’ following in her father’s footsteps and becoming a hero in her own right. However, over the course of the series, she has proved herself to be a different kind of hero from Jefferson, and that has often caused some friction between the two. Often reprimanded by Jefferson for being impulsive, it comes as no surprise when her decision to constantly visit the ionosphere proves to be a life-altering one. Her most recent trip to the ionosphere left her family and fans concerned about her. We are here to provide definitive answers to all your questions about Jennifer Pierce’s fate on ‘Black Lightning.’

Is Jennifer Pierce Dead or Alive?

In the fourth season of ‘Black Lightning,’ Jennifer/ Lightning is blamed by the police for failing to stop the mayor’s murder, after which she takes another trip to the ionosphere. However, she ends up absorbing too much energy and explodes, disintegrating into atoms. This left fans shocked and seemingly confirmed Jennifer’s demise. An anti-climatic and abrupt ending to a fan-favorite character’s storyline. Although, that didn’t turn out to be the case. 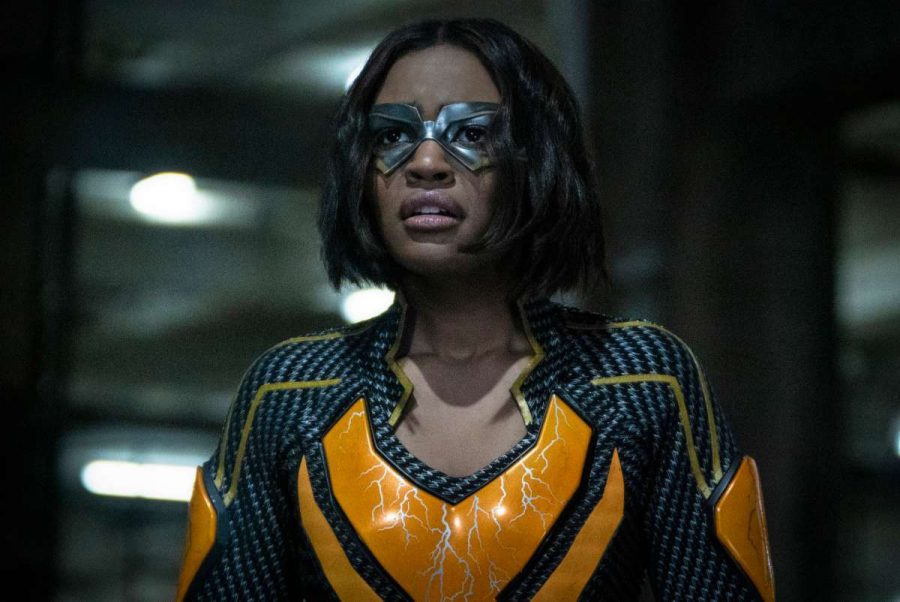 While everyone is trying to cope with the loss, Jefferson refuses to give up on his daughter (that has basically been their relationship in a nutshell) and believes she has shifted from one form of energy to another. After this is confirmed by T.C, Jefferson absorbs the cluster of energy housing Jennifer’s particles. Being pals with the fastest man alive definitely has its perks as The Flash delivers a particle condenser at Jefferson’s request that helps them put Jennifer back together in one piece. Jennifer is indeed revived but with one slight change. Her appearance has been totally changed. Nevertheless, fans of the show should find some relief in knowing that the character Jennifer is alive and well in the show’s narrative.

Now that we know Jennifer is alive, the question arises just who is going to essay the character since a different actress is seen in the role after Jennifer’s revival. This change is a permanent one as actress China Anne McClain, the usual face associated with the character, has confirmed her departure from the show. The actress announced through her Instagram account that the fourth season of ‘Black Lightning’, which was confirmed to be the show’s last in November 2020, would also be her final season.

She revealed that the decision to depart from the show was made before the show’s cancellation. The twenty-two-year-old actress said, “What I did know and have known along with the rest of the cast since before we even started shooting this season is that I am leaving the show. And was leaving the show. This was going to be my last season.” The young actress also confirmed that she would only appear in a limited number of episodes in the final season.

In a later interview with Teen Vogue, McClain revealed that the reason for her departure was her desire to focus on other projects. The former Disney Channel star said, “It was time for me to go and focus on some of these other projects that have been in my back pocket for a long time, but I’ve always focused on other people’s projects first — things that I was cast in, but things that didn’t belong to me.”

The role of Jennifer Pierce has been recast with Laura Kariuki taking over the reins for the remainder of the show’s tenure on-air. The character is also expected to be a part of the ‘Painkiller’ spin-off. Kariuki will likely continue to play the character should the spin-off receive a series order from The CW. It will definitely be difficult for fans to bid adieu to one of the cast members who has been a part of the show since the very first episode, even before it is time to say farewell to the show as a whole. For now, fans can take solace in the fact that Jennifer Pierce lives on, and she’ll be gunning to make her mark as the show heads towards its conclusion at full speed.