Is Jeopardy! on Netflix, Hulu, Amazon Prime or HBO Max? 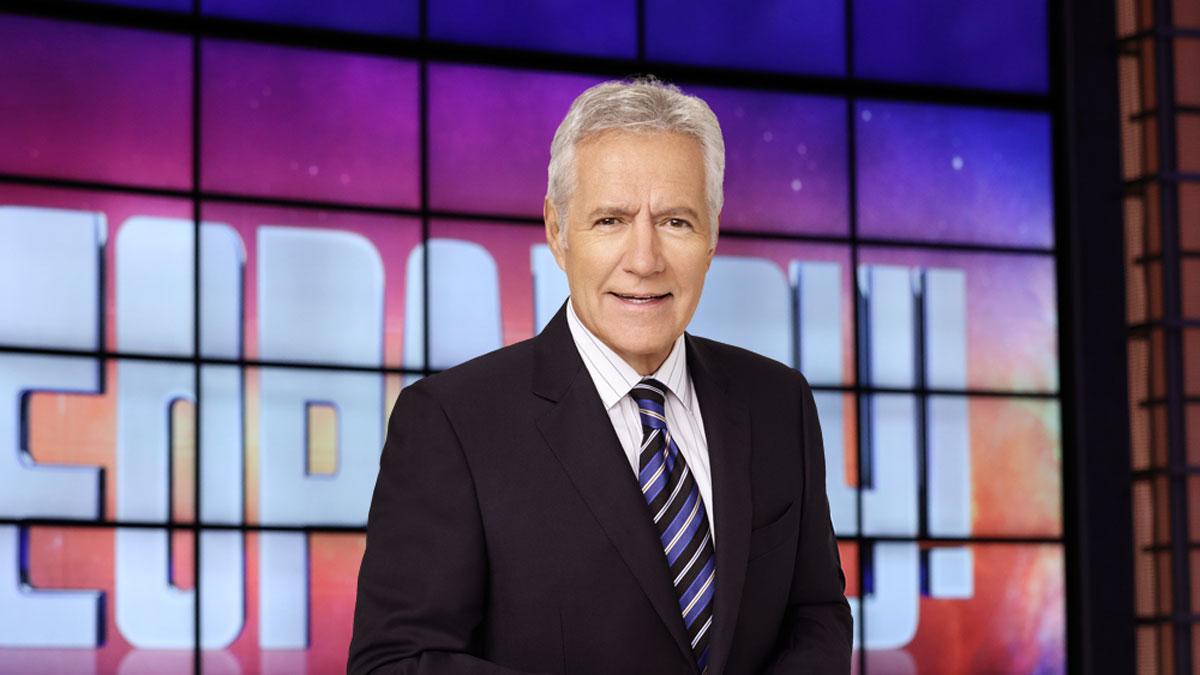 Created by Merv Griffin, ‘Jeopardy!’ is a reality game show that hosts quiz competitions with a unique format that is slightly different than most quiz shows observed. Here, the contestants are given hints in the form of answers based on which they are to phrase questions. The original daytime version debuted on NBC on March 30, 1964, and was transformed into a daily syndicated version in 1984.

Throughout its run, the popularity of the show has never dipped. In fact, it is lauded by television critics, and the daily syndicated version has a record of winning 39 Daytime Emmy Awards as well as a Peabody Award. The show has seen several hosts over the years. However, following long-time host Alex Trebek’s passing in 2020, Mayim Bialik and Ken Jennings serve as the hosts of the show. If you’re eager to watch it online, here is how you can do so!

What Is Jeopardy! About?

The game show tests the participants’ knowledge of a variety of topics. Every game requires three contestants to compete in three rounds called Jeopardy!, Double Jeopardy!, and Final Jeopardy! The first two rounds have their own separate game boards consisting of six categories with five clues each. The clues have dollar amounts assigned to them, and the higher the amount, the more complex the question would be. The answers must be grammatically comprehensible and should contain the answer. The ultimate winner takes home grand prize money. Looking for ways to watch the show online? Here are all the options available!

Is Jeopardy! on Netflix?

‘Jeopardy!’ is not a part of the streaming platform. Thus, viewers can instead watch ‘Supermarket Sweep,’ an iconic show that combines team-based quiz competition with elements of speed and time, all of which unfolds in a supermarket; you can watch the show here.

Is Jeopardy! on Amazon Prime Video?

Since ‘Jeopardy!’ is not available for streaming on Amazon Prime Video, users can opt for ‘QI’ (short for Quite Interesting), which is touted as “the world’s most impossible quiz.” It features one chairman and four contestants; the game show is accessible on the platform here.

Is Jeopardy! on Hulu?

No, ‘Jeopardy!’ is not a part of Hulu’s regular offerings. However, subscribers of the streaming platform can watch similar game shows like ‘The Hustler‘ and ‘The $100,000 Pyramid.’

Is Jeopardy! on HBO Max?

No, HBO Max doesn’t house the show as of now. Nevertheless, it has a massive collection of movies and TV shows that you can choose from. We’d recommend you to watch ‘Ellen’s Game of Games,‘ an interesting game show that assembles the most popular games and activities from the host’s original talk show and pits contestants against one another.

Where to Watch Jeopardy! Online?

‘Jeopardy!’ can be watched on live-streaming platforms such as DirecTV, fuboTV, Sling TV, and Xfinity Stream. As of now, these are the only options available.

How to Stream Jeopardy! for Free?

FuboTV offers a 7-day free trial to all its new subscribers. You can utilize this offer to watch the episodes for free before the trial expires. However, we do not recommend our readers adopt illegal means to watch the desired content online.