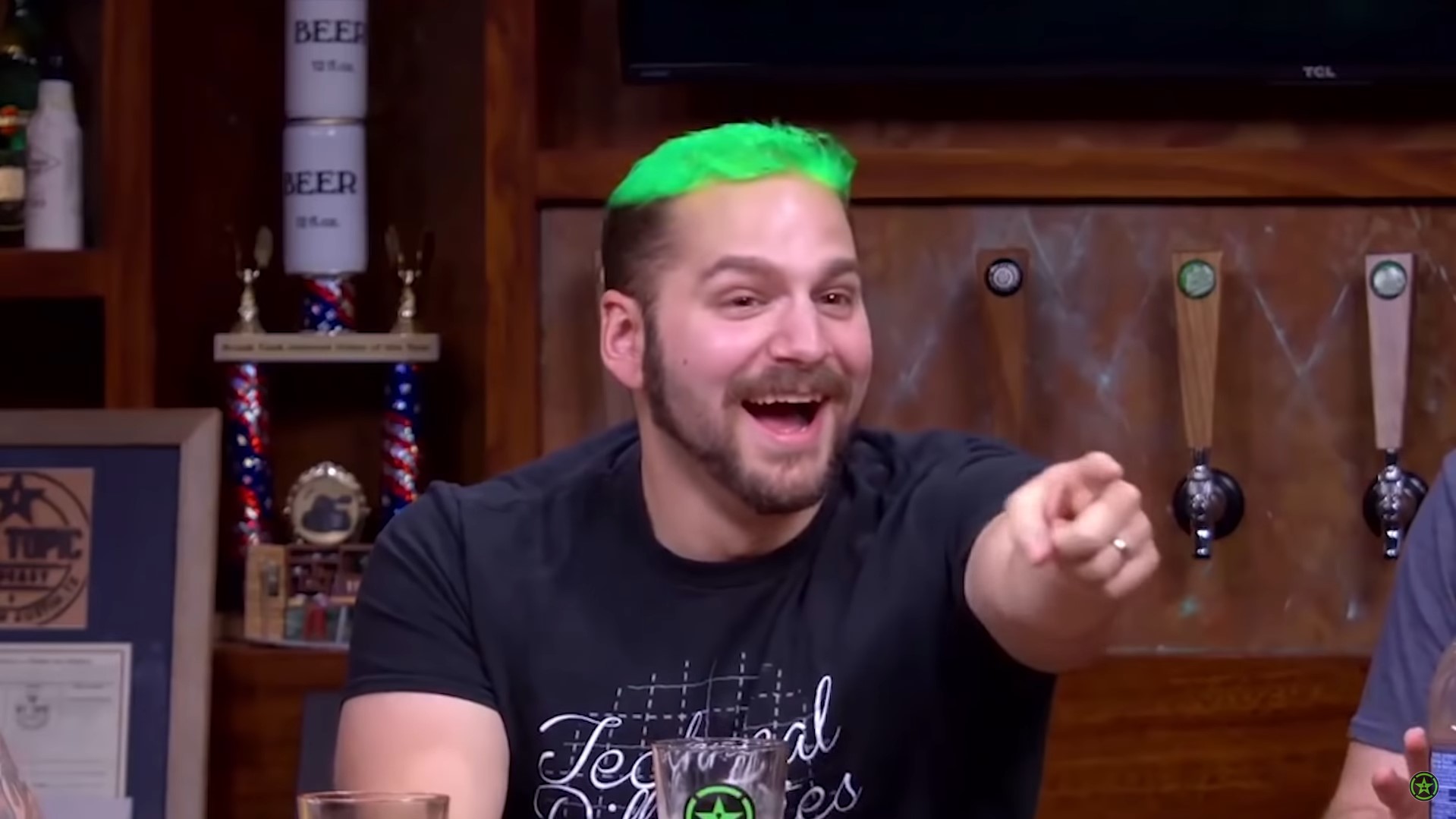 The fantastic video gaming division of Rooster Teeth Productions, ‘Achievement Hunter,’ has been providing non-stop entertainment to fans of video games ever since its conception in 2008. If you haven’t already guessed it, the name is derived from the popular practice of hunting for achievements while playing 7th, 8th, and the current generation of video games. Over the years, ‘Achievement Hunter’ has been a top content creator solely for the hilarious, entertaining, and exciting videos they put out.

Jeremy Dooley has always been one of the key members of ‘Achievement Hunter.’ He became a popular member of the group and contributed heavily to the videos. Recently, with his appearance dwindling on recent videos, fans have been alarmed about his possible departure. Is Jeremy Dooley leaving ‘Achievement Hunter?’ Well, we come bearing answers!

A content creator, actor, streamer, and YouTuber, Jeremy Dooley was a well-known figure in the ‘Achievement Hunter’ community even before becoming an official member of the group. He regularly contributed to the Community Hunter channel, and his claim to fame was the beloved ‘Imaginary Achievements’ series. Moreover, he also started another series called’ Epic Rap Battles of Rooster Teeth,’ which he uploaded on the YouTube channel Achievements4Idiots. 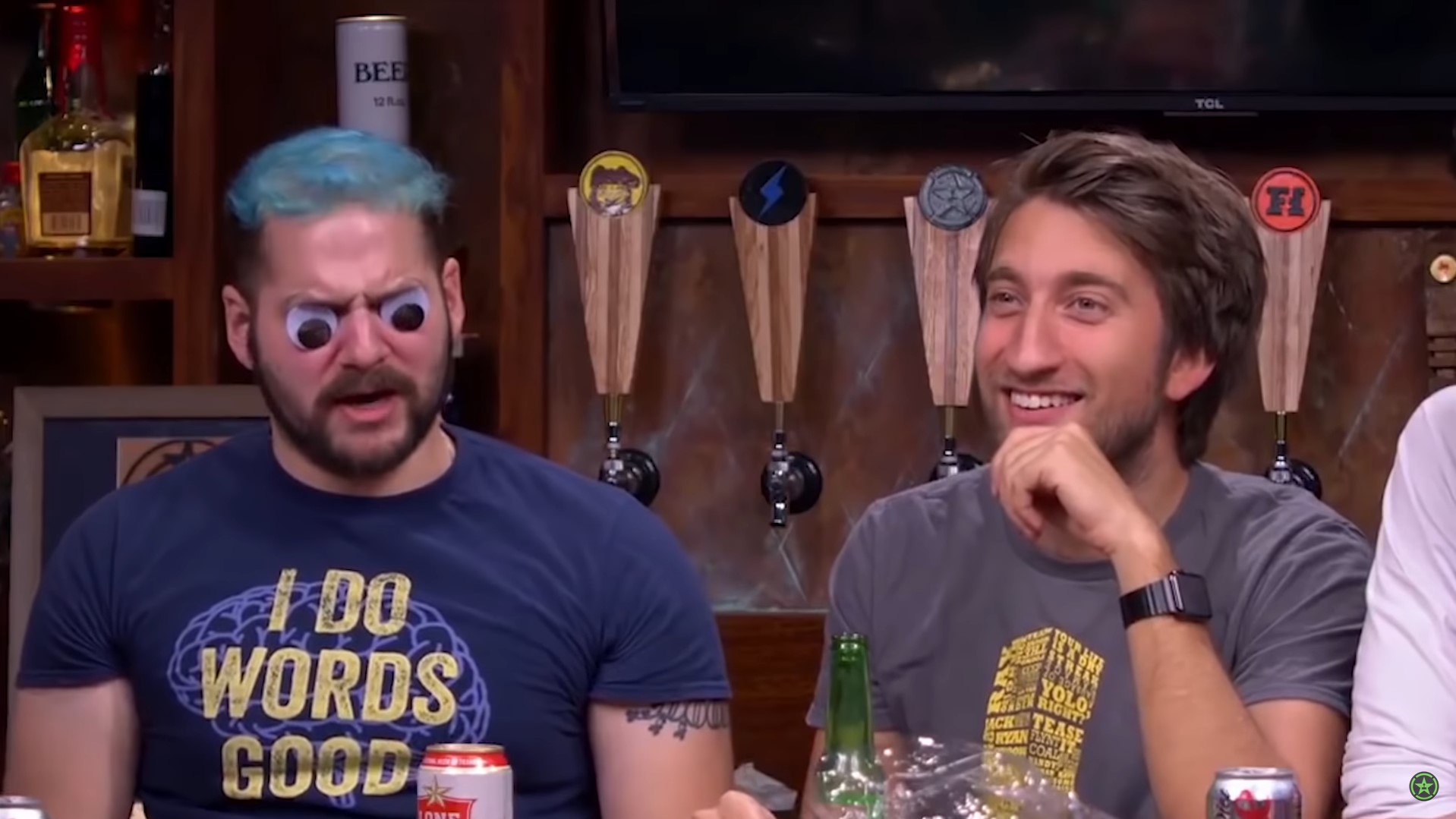 On July 6, 2014, the ‘Achievement Hunter’ team had their panel in RTX 2014, Rooster Teeth’s annual gaming and internet convention. During the event, Jeremy and community member, Matt Bragg, decided to ask for jobs jokingly. To Jeremy’s utter surprise, co-founder Geoff Ramsey took them on their word and made them official group members. After joining ‘Achievement Hunter’ in an official capacity, Jeremy held a slew of jobs which included editing, content creating, and working as a recurring host.  On October 16, 2015, just a year and a few months after joining, Jeremy was officially declared as the new main co-host for ‘Achievement Hunter.’

With his new role requiring him to appear more frequently on videos, Jeremy soon became a fan-favorite member. His outstanding personality, coupled with his hilarious puns and jokes, warranted his steady rise to the top. Apart from co-hosting Achievement Hunter videos, Jeremy also got involved with the parent organization and lent his voice to Rooster Teeth’s animated videos. Additionally, he has worked for Rooster Teeth Live Action as an actor and content creator. The initial alarm about Jeremy leaving stemmed from him not being a frequent sight on ‘Achievement Hunter’ videos ever since the start of the Covid-19 pandemic. Furthermore, Achievement Hunters put out a “Best of August” video in 2020, which hinted at Jeremy’s possible departure.

However, Jeremy Dooley confirmed through Twitter that he won’t be leaving ‘Achievement Hunter’ anytime soon. Jeremy himself decided to address the rumors and explained his absence from videos during the pandemic. ‘Achievement Hunter’ is headquartered in Texas, where they film and produce most of their videos. However, Jeremy and his wife, Katherine, traveled to Massachusetts to be close to the rest of their family in case of any emergencies. Jeremy also mentioned that even when the Covid restrictions are relaxed, he and his wife might not go back to Texas. However, he will continue being a part of the ‘Achievement Hunter’ family and will work remotely with the team. Thus, fans can breathe a sigh of relief as this means Jeremy will continue being a part of ‘Achievement Hunter,’ although not in a regular fashion. Meanwhile, if fans want more content from the man himself, Jeremy has an active YouTube Channel and a Twitch Stream where he shares more of the exceptional content he got famous for.