Is Jesse Labreck Engaged? Who Is Her Fiancé? 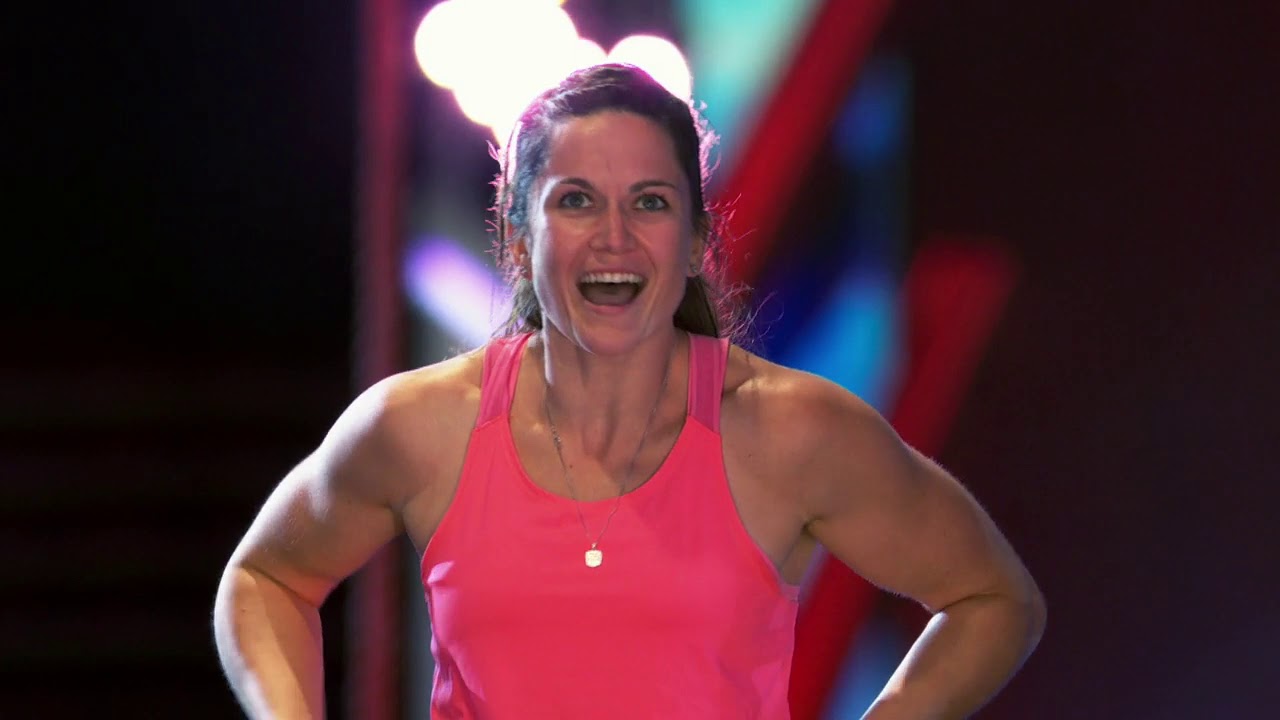 Jesse Labreck has had quite the impressive run on ‘American Ninja Warrior.’ First appearing in season 8 of the show, this Naperville, Illinois, gym operator has established multiple records and managed to leave behind an impressive legacy. ‘American Ninja Warrior’ provides one of the most exhausting and challenging obstacle courses worldwide, making Jesse’s accomplishments even more special. With numerous accolades to her name, it is no wonder that this brilliant athlete has managed to build up quite a fanbase over the years. Naturally, fans are curious to know what drives Jesse in her private life. Let’s find out, shall we?

Born on January 31, 1990, Jesse is a native of Oakland, Maine. Though Jesse prefers to remain tight-lipped about her family and most of her childhood, the reality star reportedly grew up alongside a brother and a sister. Not much is known about her parents, just that they are divorced and her father lives in Maine. Jesse had been involved with gymnastics and athletics even before her time on ‘American Ninja Warrior.’ After high school, Jesse attended the University of Maine and earned a bachelor’s degree in science. During her time in university, she was a track star and wanted to become a professional track athlete. Still, the road for a track athlete is often tough, and when Jesse was given a chance to compete in ‘American Ninja Warrior,’ she did not hesitate to take up the offer.

Family for Jesse has always been a priority, and even with her busy schedule, she loves spending time in her father’s home in Maine. With the famous Three-cornered Pond near her dad’s house in Augusta, it has become the star’s favorite place to visit during the summer. When talking about making time for her father even with her hectic schedule, she said, “If I’m not by water in the summer, then I’m not happy. We swim, we kayak, we fish. I love fishing with my dad at dusk. We go out there, and we catch white perch, and it’s crazy — we can’t make it stop. Then we go home and eat the fish within 30 minutes. It’s awesome.”

Jesse Labreck is happily engaged to Chris DiGangi. The couple started dating in 2016 and have been blissfully happy in their own world since then. Their relationship and the many memories the couple makes is a joy to follow through their social media profiles. Chris, who is also an athlete and an ‘American Ninja Warrior’ star (apart from being a federal consultant from Naperville), has competed against Jesse on the thrilling reality show.

In 2018, after having dated for quite some time, Chris decided to pop the question and ask Jesse to marry him. In the fall months of 2018, Chris took Jesse to the location of the couple’s first date in DC. There he proposed to Jesse, who immediately accepted. With the couple living away from their families, they decided to keep their engagement under cover until their close ones were notified. Finally, in early 2019, Jesse made a public post on social media informing her followers about her fiancé.

Though the couple has been engaged for almost three years, they don’t have any immediate plans to get married. In 2020, through an Instagram post, Jesse took on the question of marriage and said, “Well maybe next year! we will probably just be engaged forever… we might just go sign papers at town hall…we might have a huge wedding in the east coast.. we might just have a small one with immediate family and take photos and dinner….these are the answers you may get depending on the day. Soooo we have no freaking idea.” At present, Jesse and Chris reportedly live together and are very much in love. We hope and pray that this wonderful couple keeps finding love, joy, and happiness in their way ahead.