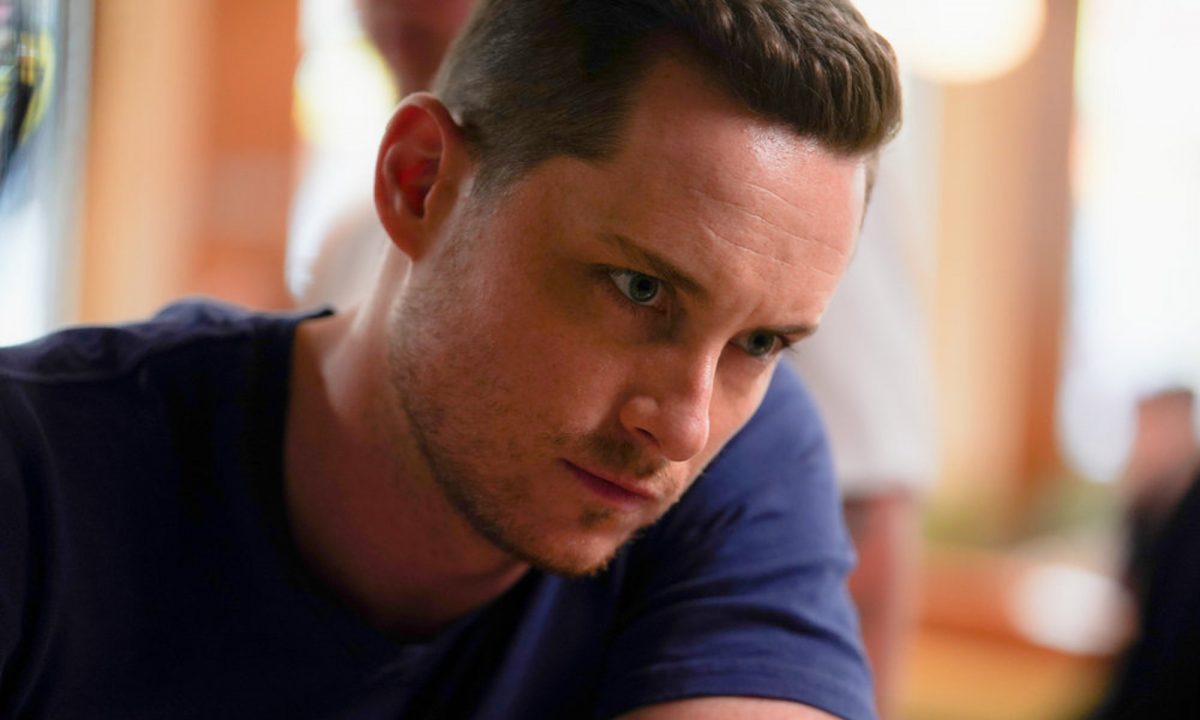 Jesse Lee Soffer portrays Detective Jay Halstead in ‘Chicago PD.’ Fans believe that Jay getting to know Hank Voight and Hailey Upton’s secret might put his career in danger. It will be exciting to watch whether Jay will be able to deal with the burden of such an enormous secret or if it will end up consuming his life. However, with viewers anxious to know if Jesse Lee Soffer will retain his position on the show, we decided to find out for ourselves!

What Happened to Jay Halstead?

An integral part of the Chicago Police Department Intelligence Unit, Jay Halstead is an expert marksman who proves his worth time and again with a sniper rifle. Before establishing himself as a valuable member of the unit, Jay served in the army. Throughout the seasons, fans witness Jay struggling with various issues arising from his PTSD, and he even appears to be a closed-off individual. However, seeking help through therapy and partnering with Hailey Upton (whom he later proposes marriage to) sees him well on his way towards recovery. 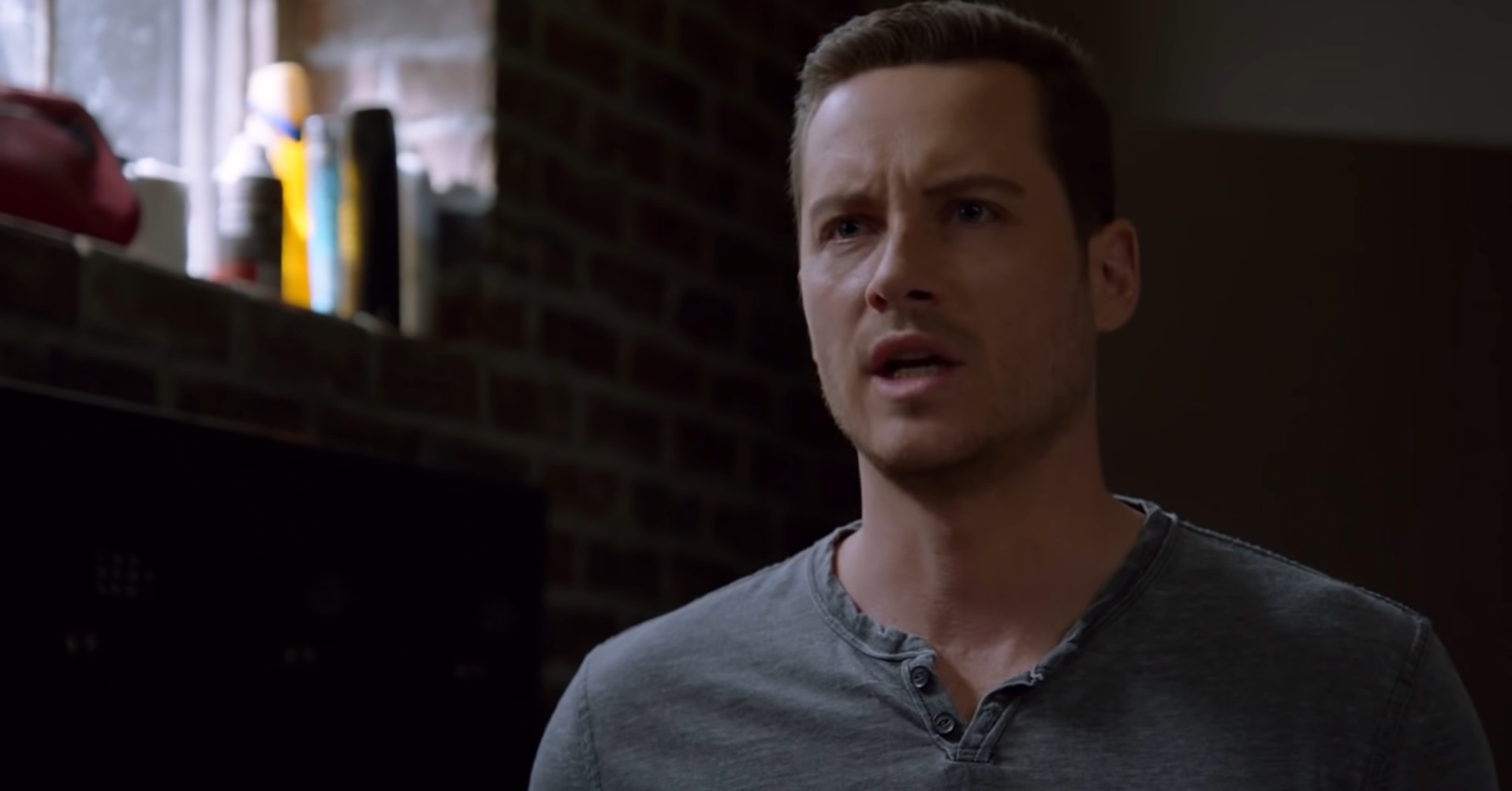 Incidentally, in the final episode of season 8, Upton and Hank end up shooting and killing Burgess’ attacker Roy Walton while trying to apprehend him. Subsequently, in the ninth installment, Jay realizes that something is amiss and decides to take it upon himself to find the truth. No matter how hard Hank tries to shield Jay from his fiancée’s deeds, he finally ends up spilling the secret to a shocked Jay. The sequence ends on a vague and obscure note as Jay faces Upton, but neither utters a single word. With the way things are headed in the storyline, does it mean that Jesse Lee Soffer might move on from the show?

Although fans believe that the devastating secret and Jay’s feud with Hank might lead to the marksman leaving the Intelligence Unit, recent developments suggest otherwise. It should be noted that neither Jesse nor NBC took a step forward to address the numerous rumors. Therefore, it seems like these are merely speculations at this point. 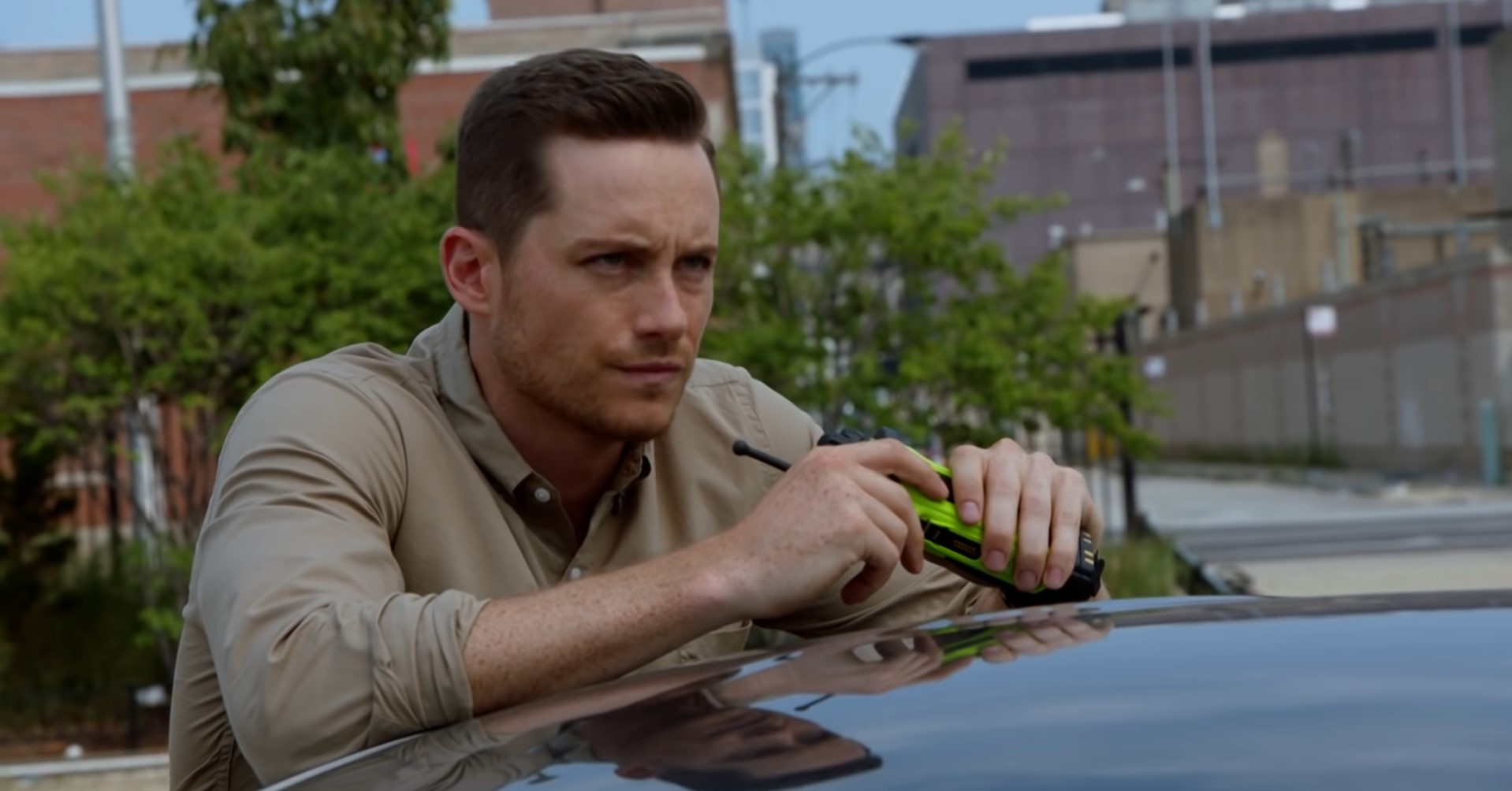 According to a source, in October 2021, showrunner Rick Eid and even Jesse himself talked about the dilemma Jay Halstead faces in the show’s ninth season. According to reports, Rick and Jesse have mentioned that although it would be pretty tough for Jay to deal with the truth and it might even lead to some drastic changes, the series will focus on the detective’s activities post-reveal.

Still, this gives rise to theories about Jay and Upton’s future, and unfortunately, news on that front seems quite bleak. From the little of what Jesse has let out, it is hinted that terrible changes might even lead to Jay’s engagement to Upton breaking off. However, with the show set to put Jay in the spotlight after he learns about his fiancée’s secret, fans can rest assured that Jesse Lee Soffer will carry on as Jay Halstead in ‘Chicago PD.’