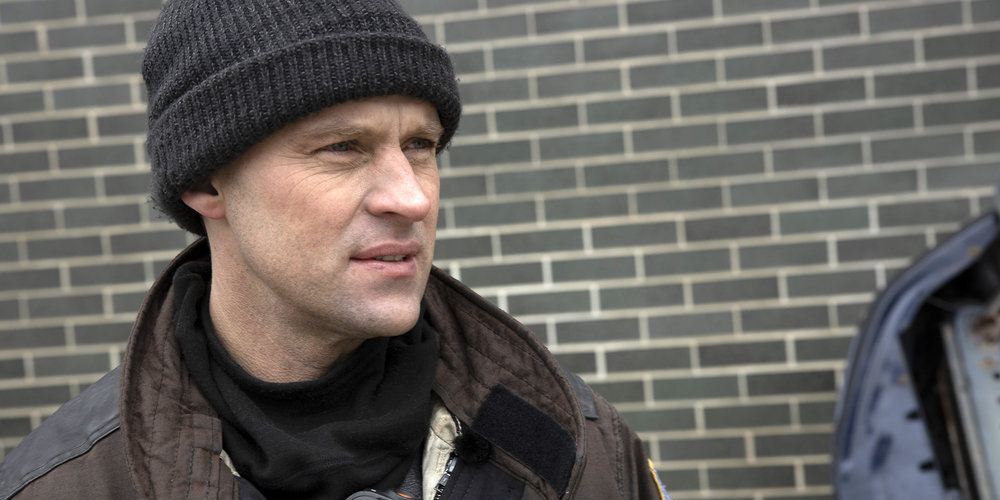 ‘Chicago Fire,’ set in the ‘One Chicago’ universe alongside ‘Chicago Med’ and ‘Chicago PD,’ follows the firefighters, paramedics, and rescue personnel of the Chicago Fire Department (CFD). In NBC’s action-drama series, these first responders make important life and death decisions every day while they also try to find time for themselves and their relationships. Jesse Spencer is one of the most recognizable faces on the show as he has been portraying the role of Matthew Casey since season 1.

The viewers have seen Casey go through a lot over the past eight seasons, but season 9 shapes up to be somewhat worrisome as far as the firefighter’s career is concerned. Recently, the character has been dealing with his head injury, which threatens to end his journey with the CFD. So, if you have been wondering whether the recent storyline is a setup for Jesse Spencer’s departure from the show, you are not alone. We got curious, so we dug further, and here is all that we found!

What Happened to Matthew Casey?

In the ninth episode of season 9, Casey is on a rescue mission where a drunk driver causes an accident. At the accident scene, when the driver does not cooperate with Casey, the latter reaches for the keys in the ignition to turn off the vehicle. However, the driver puts his foot on the accelerator with Casey at the window. When the vehicle collides with another, Casey is left with a severe head injury. You may remember that this is not the first time that the firefighter has received a traumatic blow to the head. In the tenth episode of season 2, Casey was attending to an apartment fire when a beam falls on him. At that time, he was diagnosed with epidural hematoma and had to take some time off before he returned to work. 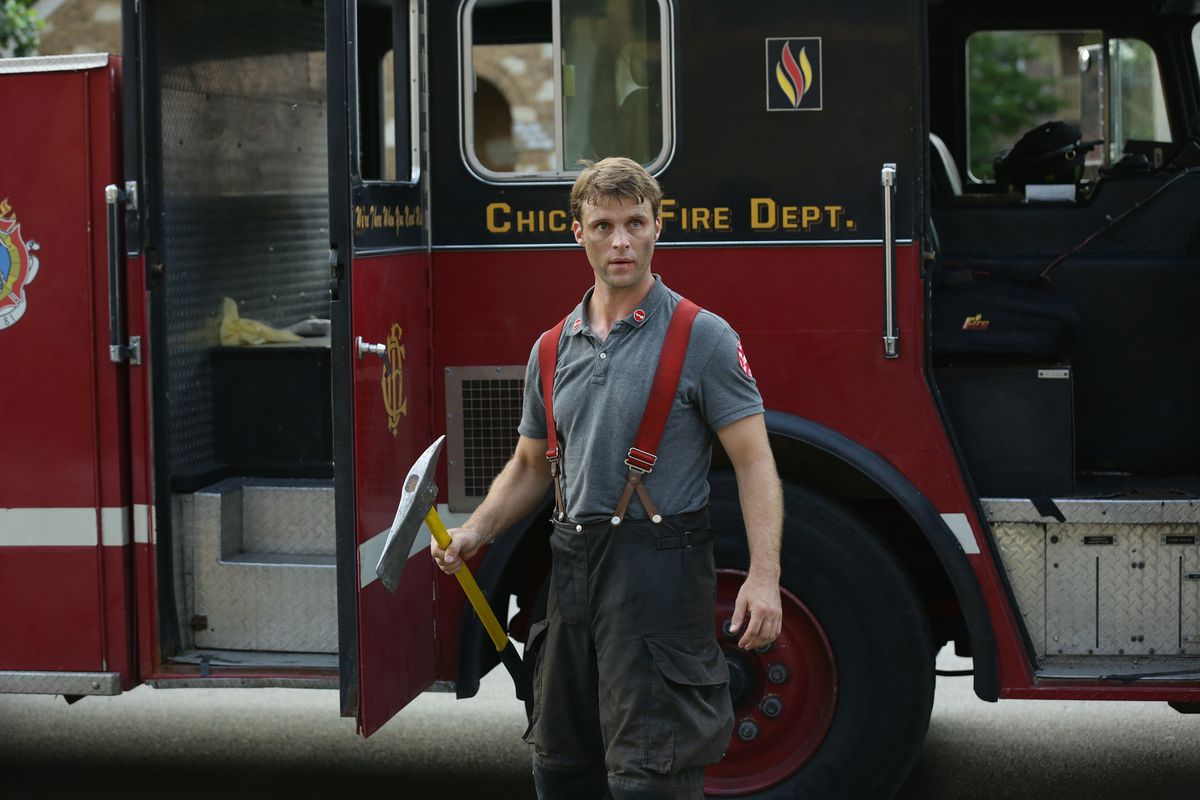 In season 9, Casey is seen struggling with his health once again after the injury on the road. His biggest worry is that if it is too serious, he may no longer be able to work with CFD. We know that Casey’s doctor had warned him that another severe trauma to the head could leave him with permanent damage. So, he realizes that leaving the CFD is the only way to avoid getting to that dangerous point. Therefore, we can see why the fans are worried about Spencer exiting the series.

It seems like anything could happen in ‘Chicago Fire,’ given that several significant characters have already been written off, such as Gabriela Dawson, Gianna Mackey, Emily Foster, and Brian “Otis” Zvonecek. In an April 2020 interview with Entertainment Tonight, the executive producer Derek Haas had also revealed that season 9 would see major “cast shake-ups.” The fact that Jesse Spencer got married in June 2020 further fanned the flames on the speculations about his exit from the show. 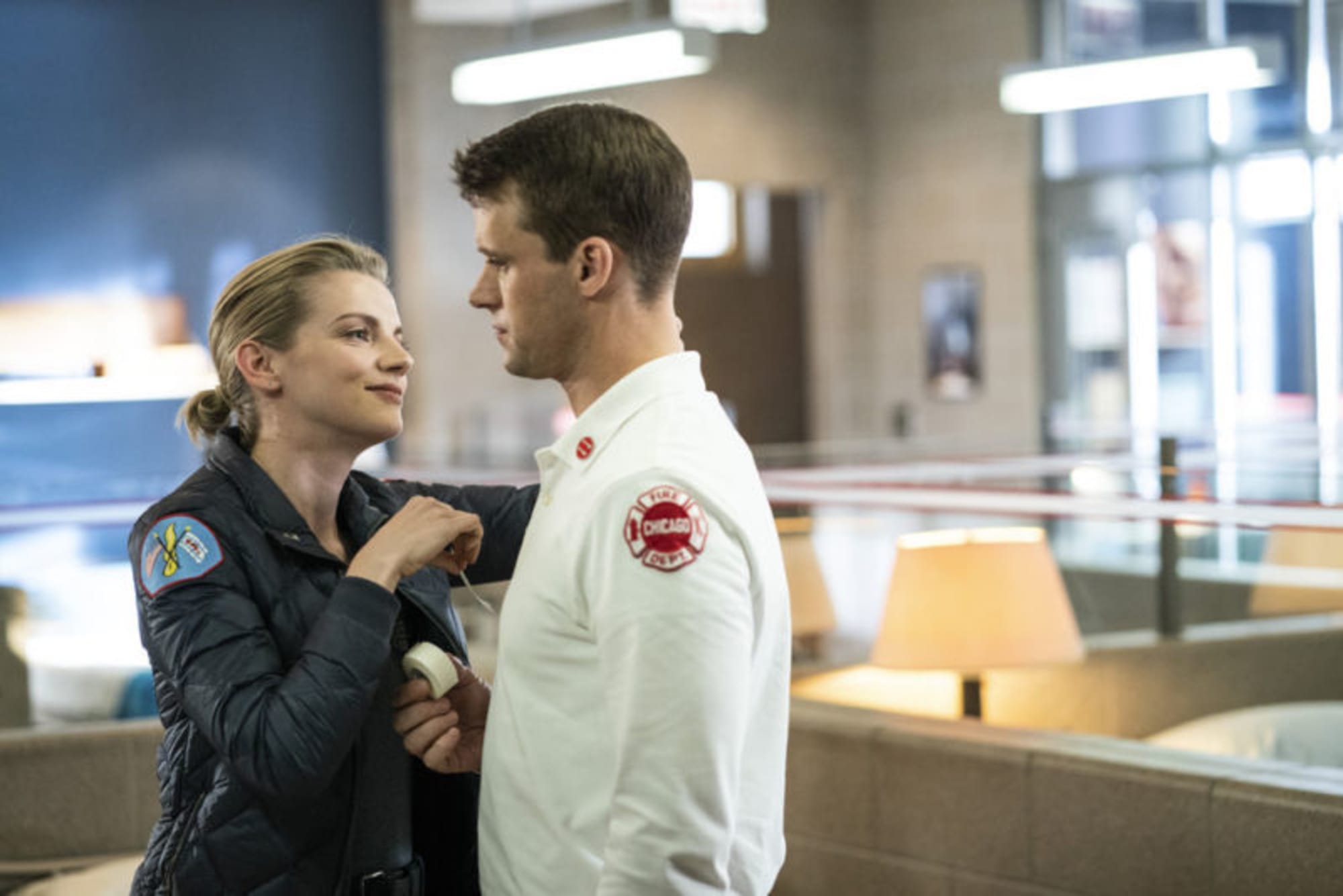 Despite these factors, the good news is that no official announcement has been made about Spencer quitting ‘Chicago Fire.’ In contrast, it seems like his character in the series, Matthew Casey, has a lot coming his way. In episode 12, Casey is relieved to know that his shoulder pain is the result of the injury and has nothing to do with his brain. He also learns that a concussion is likely causing his headaches.

As we know, Brett has been by his side throughout the ordeal, and they even seem to share an intense moment in the episode. The fans would be happy to know that the show has already been renewed for its tenth and eleventh installments. This means that we can expect to see more storylines involving Casey and possibly a full-blown romance between him and Sylvie Brett.