Is Jodie Whittaker Leaving Doctor Who? 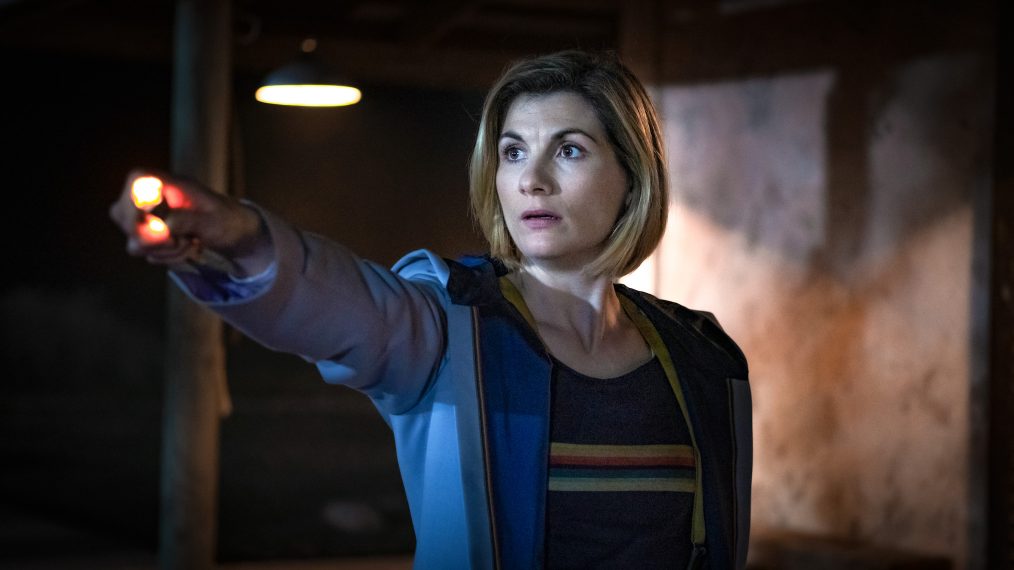 Fans were taken aback when speculations about Jodie Whittaker leaving ‘Doctor Who‘ started doing the rounds. Jodie revolutionized the show as she essays the franchise’s first female Doctor (the thirteenth Doctor). Even though tradition and the show’s premise dictate that her character should morph into the fourteenth Doctor, fans are unwilling to let the actress go and are anxious to know if her association with ‘Doctor Who’ will continue in some form or the other. Well, let’s find out if Jodie Whittaker is indeed exiting the series, shall we?

What Happened to the Thirteenth Doctor?

Jodie Whittaker took over as the thirteenth Doctor in 2017 and has been essaying the character ever since. The franchise’s first female Doctor travels with a rag-tag group of companions, including a part-time warehouse worker, a retired bus driver and, a probationary police officer. Over the course of three seasons, the thirteenth Doctor has lived through numerous adventures, with a notable few including the time she tries to recover the secrets of her past life, her imprisonment by the Judoon, and her showdown with the Daleks. 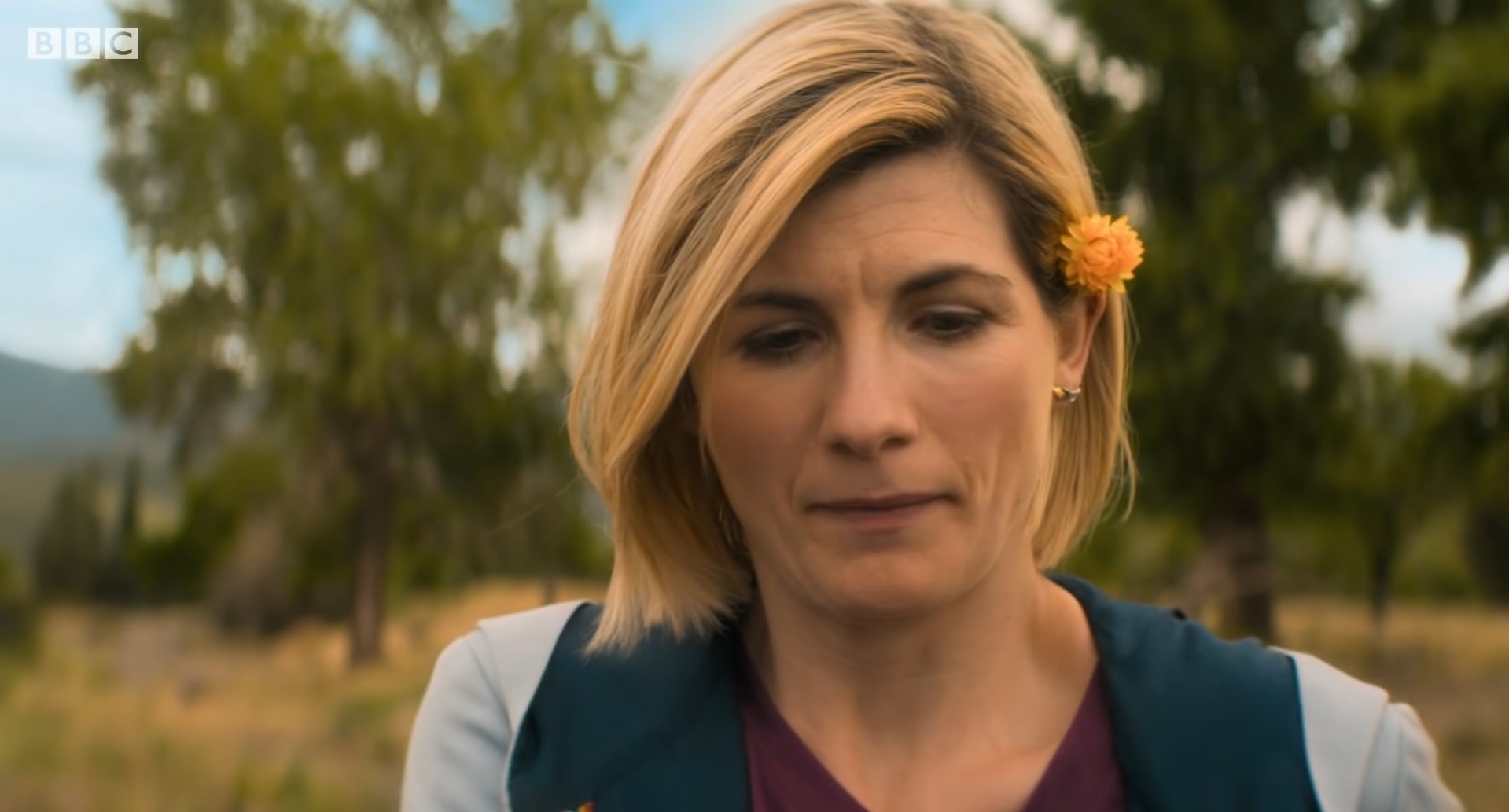 Basically, the Doctor is an alien time lord who has aged past a million. Although the character’s origins remain unknown, the Doctor travels through time and space in the TARDIS. However, by the end of a specific lifetime, the Doctor needs to shed the present guise and regenerate by taking on a new form. Thus, after every regeneration, the Doctor goes through a complete change in physical appearance and behavior. Unfortunately, the thirteenth Doctor will also have to undergo the same transformation and, in turn, become a different person. So, does that mean we will no longer see Jodie Whittaker as the titular Doctor?

Is Jodie Whittaker Leaving Doctor Who?

We regretfully share that the BBC made Jodie Whittaker’s departure from ‘Doctor Who’ official on July 29, 2021. However, there has been no confirmation yet on who might replace the actress. Showrunner Chris Chibnall (who is also set to leave) further affirmed the actress’ departure in his official statement. He said, “Jodie and I made a ‘three series and out’ pact with each other at the start of this once-in-a-lifetime blast. So now our shift is done, and we’re handing back the Tardis keys.” 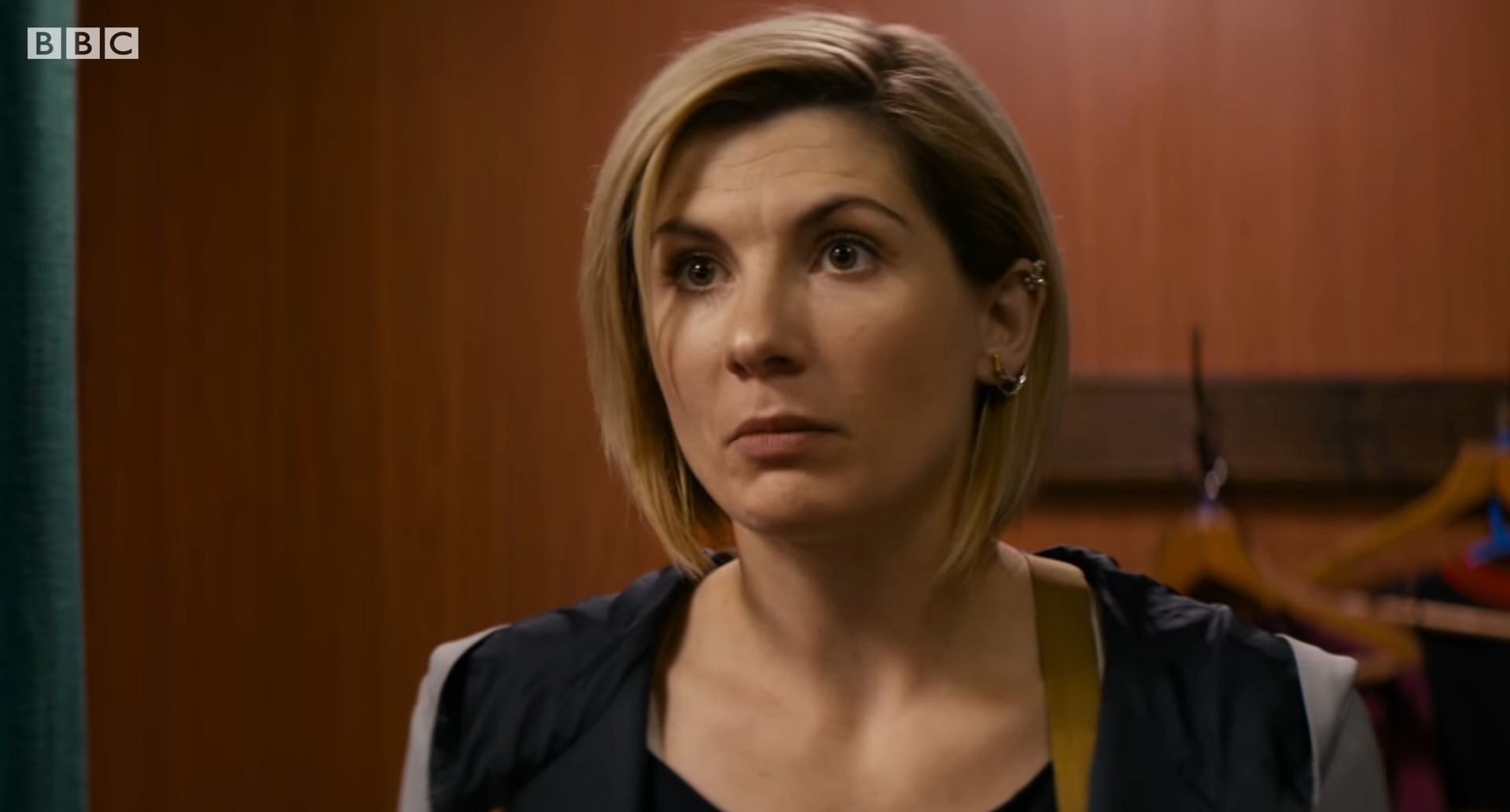 Meanwhile, in a statement, Jodie expressed her love for fans and her role in the time travel series. She admitted, “I don’t think I’ll ever be able to express what this role has given me. I will carry the Doctor and the lessons I’ve learnt forever.” She even expressed gratitude for getting the opportunity to be a part of such a grand production.

However, fans need not fret as Jodie will be appearing as the thirteenth Doctor in three 2022 specials before she leaves the show for good. The first of the three specials is expected to air on January 1, 2022, with the second slated for a Spring 2022 premiere. However, the third part, a feature-length special releasing in Fall 2022, will showcase the thirteenth Doctor morphing into the fourteenth one. Thus, fans will have to come to terms with the fact that Jodie Whittaker will surely leave ‘Doctor Who’ after the third 2022 special.

Read More: Where is ‘Doctor Who’ Filmed?