Is Joe Bell Dead or Alive? How Did He Die? 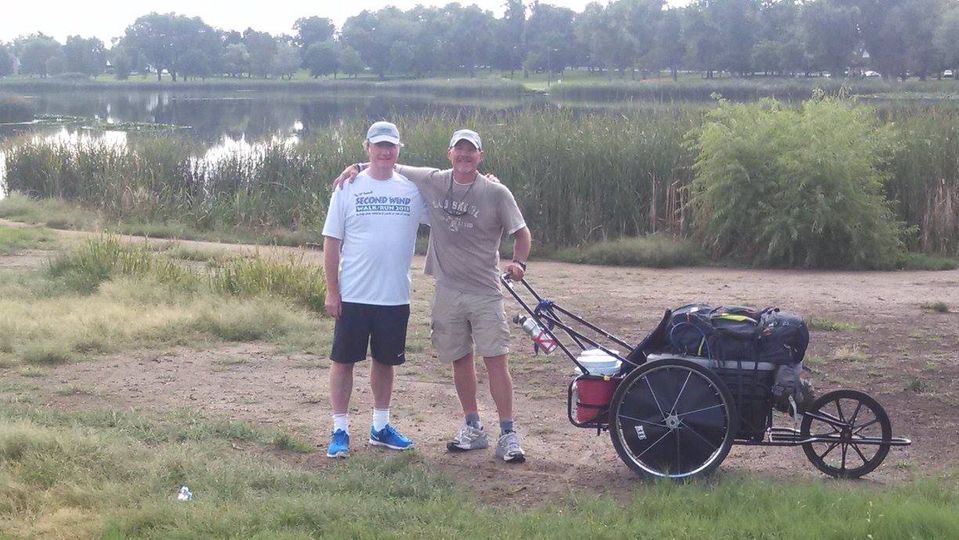 Director Reinaldo Marcus Green’s drama film ‘Joe Bell’ tells the story of a father’s journey to find closure for his son’s death by raising awareness about bullying and homophobia, the root causes of his son’s suicide. The film is based on the inspiring and emotional true story of Joe Bell, an American family man, and his son Jadin Bell’s life. If you are curious to find out more about the real Joe Bell and how he passed away, we’ve got you covered. Here’s everything you need to know about Joe Bell.

Who Was Joe Bell?

Joe Bell, an average American, worked at a plywood mill. He lived with his family in La Grande, Oregon, US. Bell was the father of Jadin Bell, a teenager who studied at the La Grande High School and was a part of the school’s cheerleading squad. Jadin was gay and faced intense bullying at school and online because of it. The teenager attempted suicide on January 19, 2013, and passed away on February 3, 2013, at a hospital in Portland.

After the loss of his son, Bell spent some time contemplating the tragedy. He decided to undertake a cross-country trip to raise awareness about bullying and homophobia. He quit his job at Boise Cascade, gathered some supplies, charted his course, and set off from home on April 20, 2013. He would walk to different places and talk to anyone who was willing to listen to him.

Bell spoke at various schools, clubs, and youth groups and gave heartfelt anti-bullying messages to those in the audience. Bell also chronicled his journey on Facebook. His goal was to travel from his hometown in Oregon to New York City, where Jadin had dreamed of living one day. A group of close friends and his family tracked his progress as Bell traveled across America. “We need to stop this bullying — it starts in our households, how we raise our children. We need to educate our school systems on how to deal with it; they don’t know how to deal with the problem,” Bell said, explaining the purpose behind his cross-country walk in an interview with The Huffington Post.

Is Joe Bell Dead or Alive?

After leaving his home in April 2013, Bell spent the next several months on the road. He received help from various people he met during his journey, friends, and some NGOs. However, in October 2013, nearly six months after starting his extraordinary journey, Bell’s life ended in a tragic road accident. His death was announced through a Facebook post.

Bell, who was in Colorado at the time, was due to speak at a Methodist church in Hugo. En route to the church, Bell was struck by a tractor-trailer along Highway 40. The driver of the vehicle had apparently fallen asleep. Bell sadly passed away on October 9th, 2013, at the age of 48. He is grieved by his wife, Lola Lathrop, and three children. The movement Bell started in honor of his son, Jadin, lives on in the form of Joe’s Walk For Change, an NGO.