Is Joe Millionaire: For Richer or Poorer Scripted or Real? 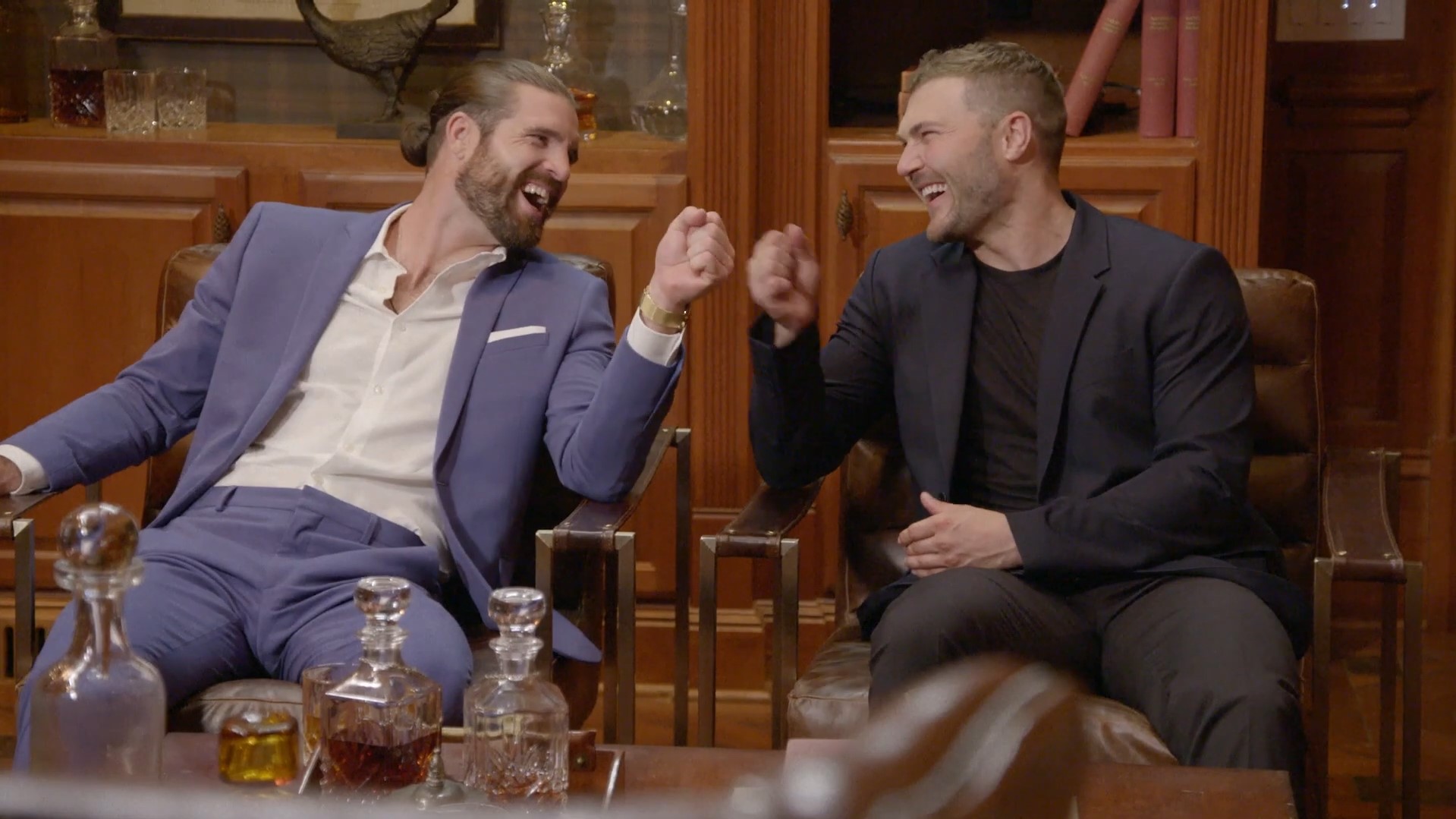 An interesting dating reality show with an exciting twist, ‘Joe Millionaire: For Richer or Poorer,’ focuses on two eligible bachelors who appear to be millionaires. Yet, in actuality, one of the bachelors pretends to be wealthy, although his identity is kept hidden from the other participants as well as the audience. Then, like most dating reality shows, a group of single women enter the fray and try to build meaningful connections with the Joes. However, the show reveals the facade at the very end, leading to a showdown between the desire for money and emotional connection. As with most reality shows, there is always the question of authenticity and whether things really are as they are shown to be. Thus, to answer such questions, we decided to jump in and find out the truth!

Is Joe Millionaire Fake or Real?

With ‘Joe Millionaire: For Richer or Poorer’ being billed as a dating reality show, we haven’t found any evidence that would suggest otherwise. For starters, the new show is a reboot of ‘Joe Millionaire,’ which took the reality TV industry by storm in 2003 and set new records for unscripted shows. In fact, the show’s unscripted nature even put it under controversy as fans were concerned about the deception when the winner realized her romantic interest wasn’t as wealthy as depicted. 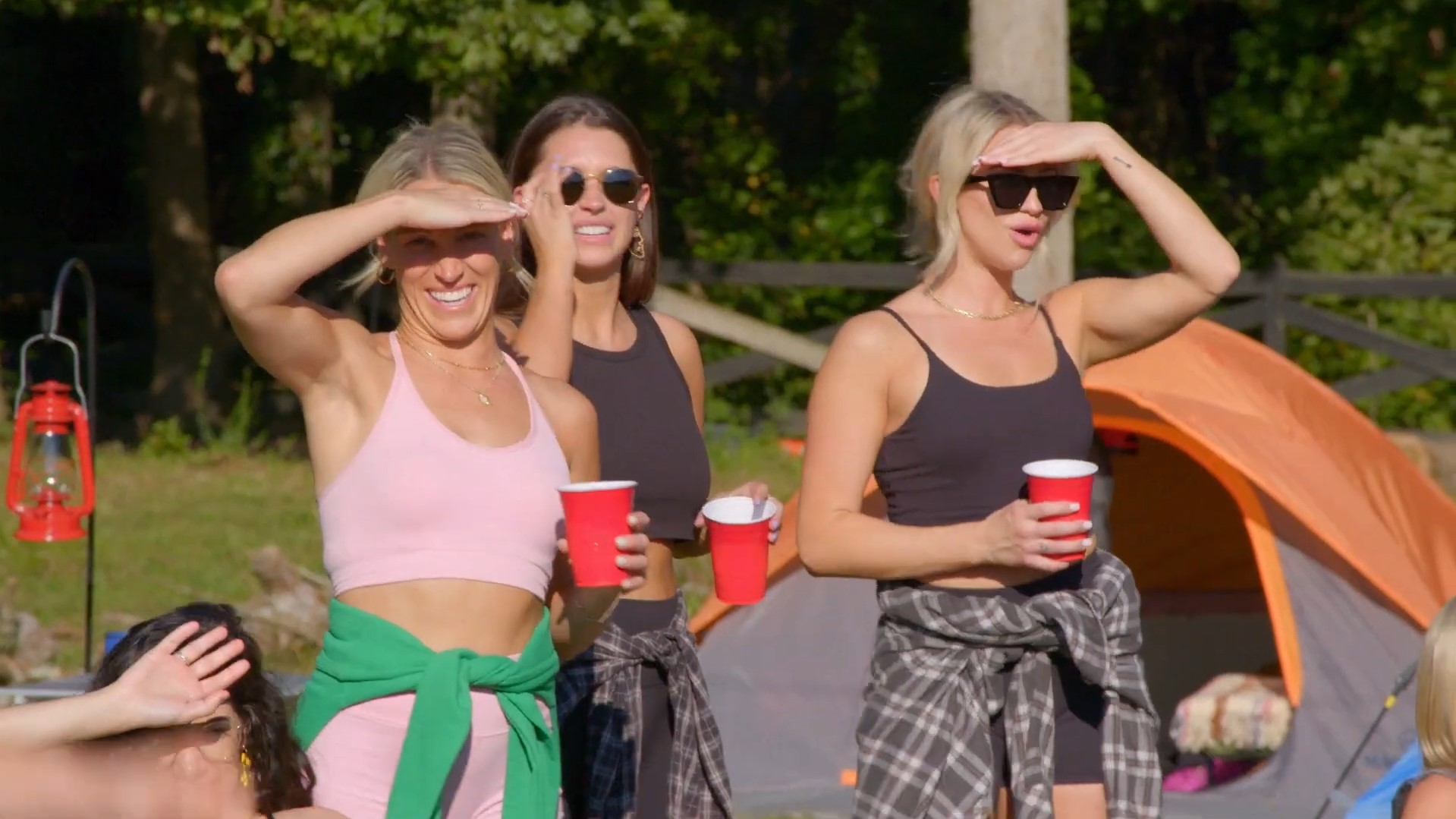 Thus, with the original show being known for its authenticity, we can expect FOX to follow the same path when it comes to the reboot. Moreover, this time around, the show features two bachelors, while each female contestant is made aware that one among the two is a pretender. However, the actual identities are kept hidden, which helps in building suspense up until the final reveal. Moreover, the show has even gone to great lengths in order to hide the bachelors’ net worths, making sure to cover up every clue that might hint at their actual wealth.

However, keeping up with the authenticity wasn’t always an easy task as producers realized that casting was extremely difficult. Each person who auditioned as the millionaire witnessed their financial records put through the wringer as producers went over every piece of paper, while even the women competing were individually handpicked. On the other hand, in order to keep up the deception that forms the basic premise, the showrunners were forced to pre-plan a few events, including dates, which were planned to mirror both an average and millionaire lifestyle. 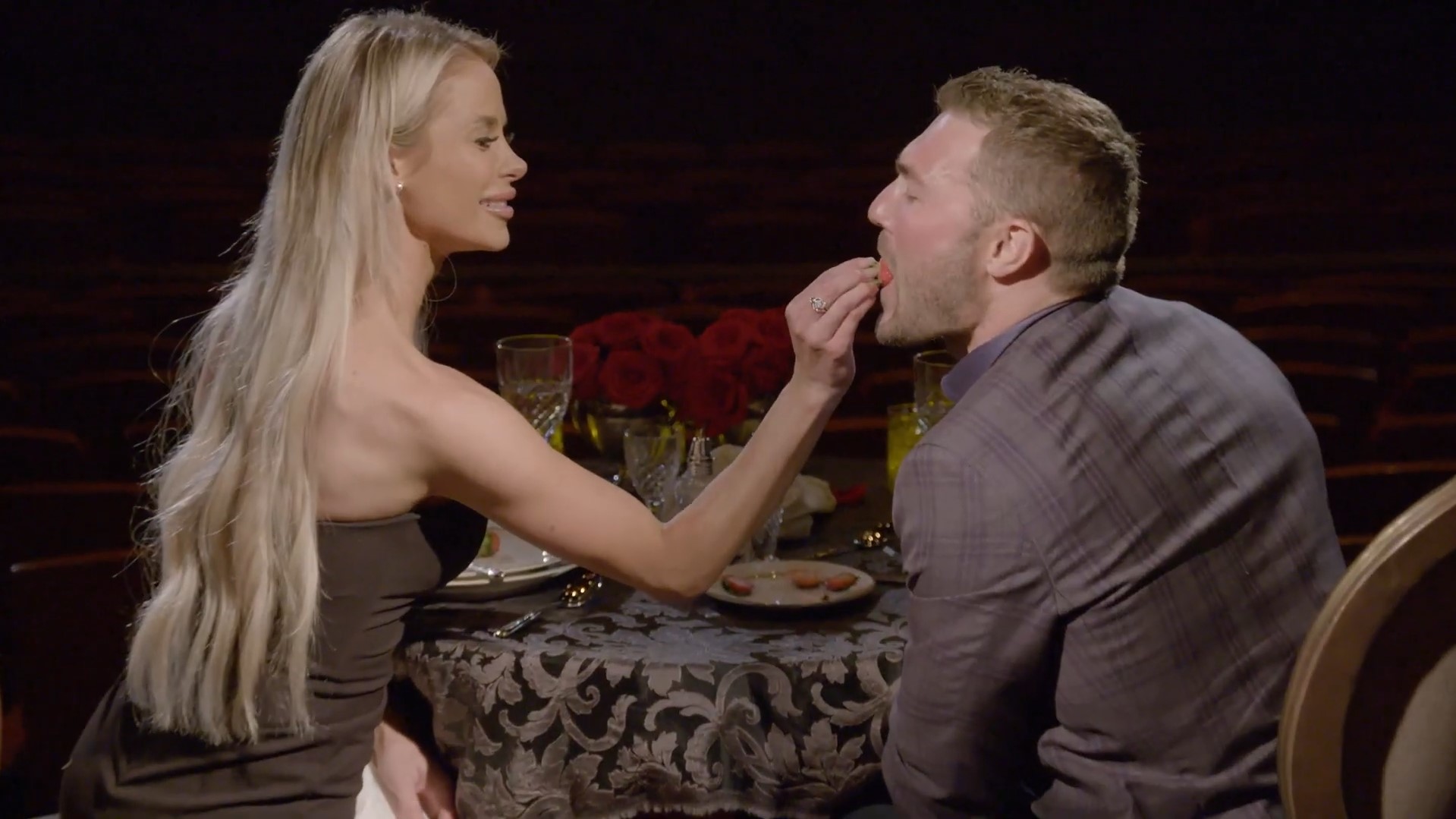 Nevertheless, the show tried its best to maintain authenticity wherever possible, as even the contestants attested to its unscripted nature. The women mentioned that they were cut off from the internet and other electronic devices to safeguard the bachelors’ identities. On the other hand, bachelors Kurt Sowers and Steven McBee mentioned how filming was quite taxing as it involved a lot of genuine emotion and love. Thus, with ‘Joe Millionaire: For Richer or Poorer’ being quite transparent in its functioning, viewers can rest assured that the romances, heartbreaks, and twists they witness on screen are real in every sense of the word.