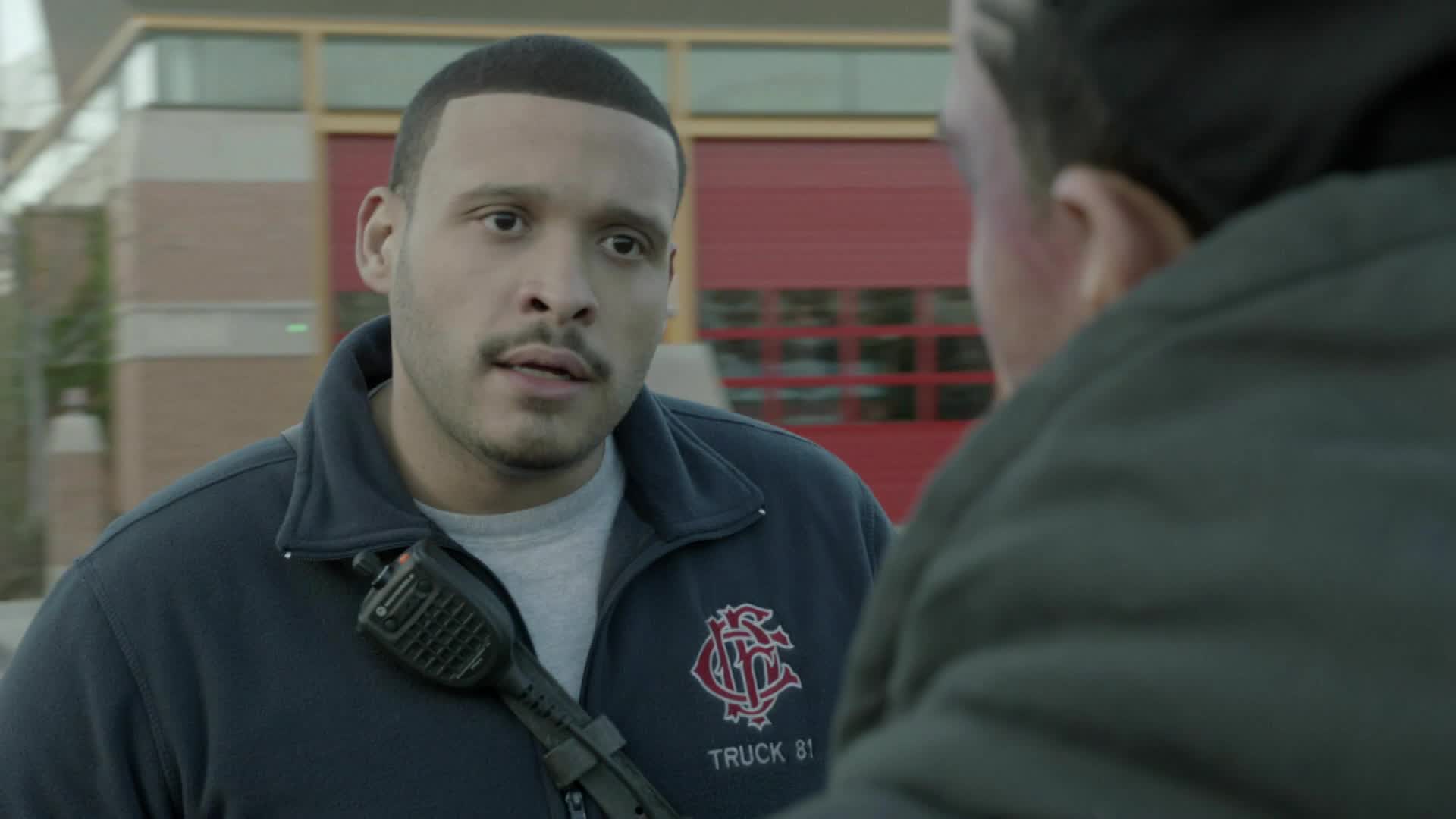 Joe Minoso has been essaying the role of firefighter and chauffeur Joe Cruz since the debut episode of ‘Chicago Fire’ back in 2012, making him an integral part of the cast. He started the show as a resident of a gangster-infested region who was devoted to getting his brother out of trouble. Yet, his character has evolved into much more now and turned him into a fan favorite. Thus, of course, when season 9’s finale threatened to take it all away by intimating the beginning of possible forever farewells, fans couldn’t believe it. Let’s find out all the details, shall we?

What Happened to Joe Cruz?

Having tied the knot with Chloe Allen in season 8 and expecting their first child together, Joe Cruz is as happy as he could be when he elects to continue doing what he does and accompanies the rescue team to a boat that needs dire aid. While there, as seen in season 9 episode 16, entitled ‘No Survivors,’ he and three others notice that a victim is trapped in the underwater vessel. They attempt to swim him back to safety, but the craft collapses on top of them while they are on their way. The debris makes the water rise and slowly cuts off their oxygen supply. 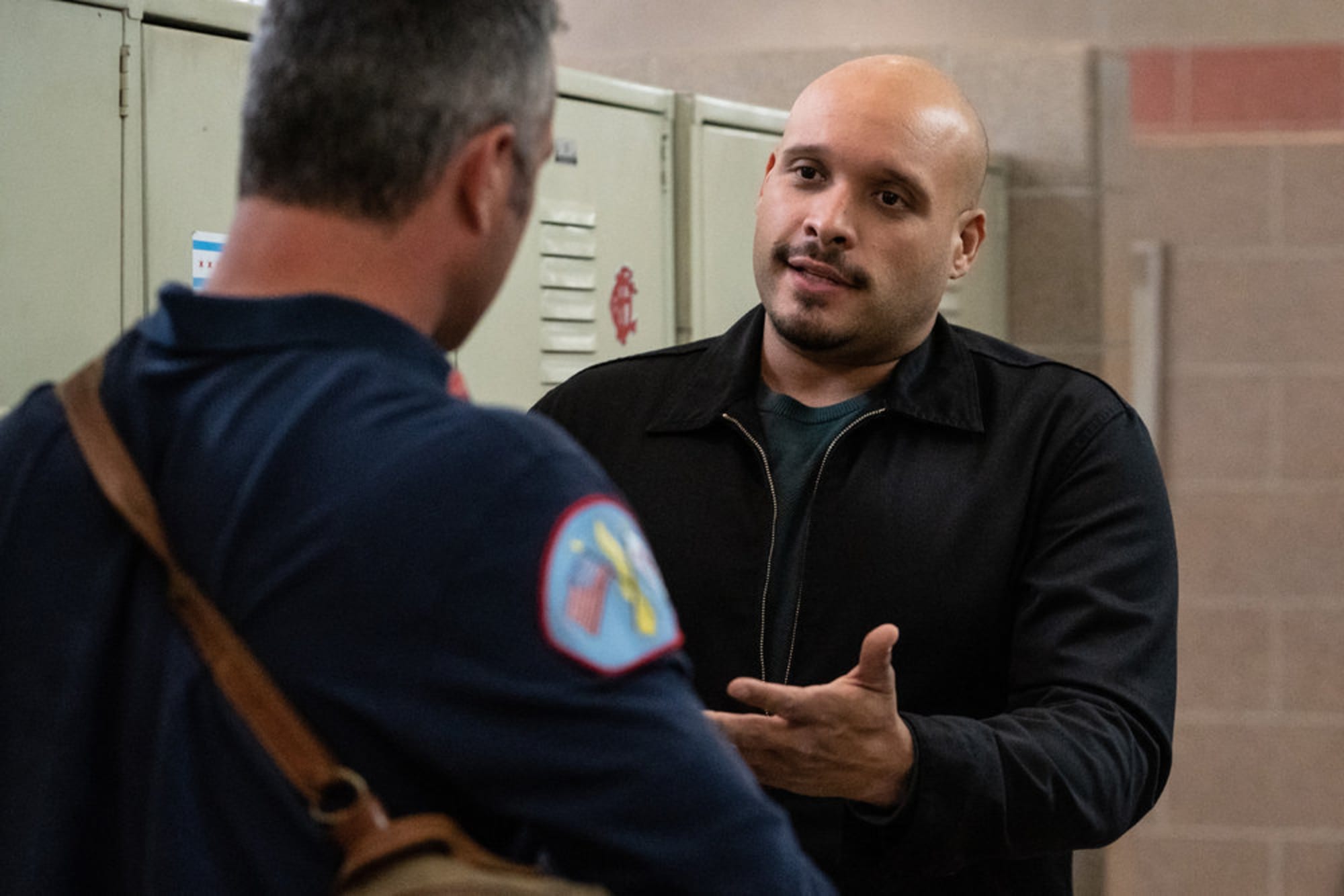 That’s when the episode concluded. Fortunately, the premiere installment of season 10 depicts that Crew Lieutenant Kelly Severide (Taylor Kinney) manages to save them from drowning. Joe’s trauma from the incident has been quite severe, though. He freezes not once but twice (on the day he is to return to work) from the terror and despair he felt and noticeably shows signs of not adjusting back to his “normal” life — being a firefighter, a rescue squad member, and a team player. Joe’s psychology is not what it once was, and it could affect everything.

Despite everything, it does not seem like Joe Minoso’s Joe Cruz is getting ready to depart from the NBC production. We can declare this confidently because not only have the series’ creators not released an announcement regarding the matter, but the actor has also given interviews discussing the future of his character on ‘Chicago Fire.’ Joe has claimed that he loves his role since he gets to do romance, action, and drama in one place and that he’s even more excited now as that has grown into traversing Joe Cruz’s trauma and experiences as an expecting father on camera.

Moreover, Joe’s Instagram bio clarifies everything by reading, “JOE CRUZ on Chicago fire on NBC.” It’s also unclear when his re-negotiated contract will end. He has taken up other opportunities to expand his career, but it appears as if he’s 100% dedicated to this role even almost a decade later. From ‘Chicago Med’ to ‘Chicago P.D.’ and from ‘Get Shorty’ to the short film ‘Alonso, the Dream and the Call,’ the actor has made appearances in them all. With that said, it currently seems like Joe has no intention of stepping away from portraying the firefighter, especially as that crew has figuratively and literally become his family. He married the production’s makeup artist Caitlin Murphy Miles in 2016.