Is John David Washington Dating Anyone? 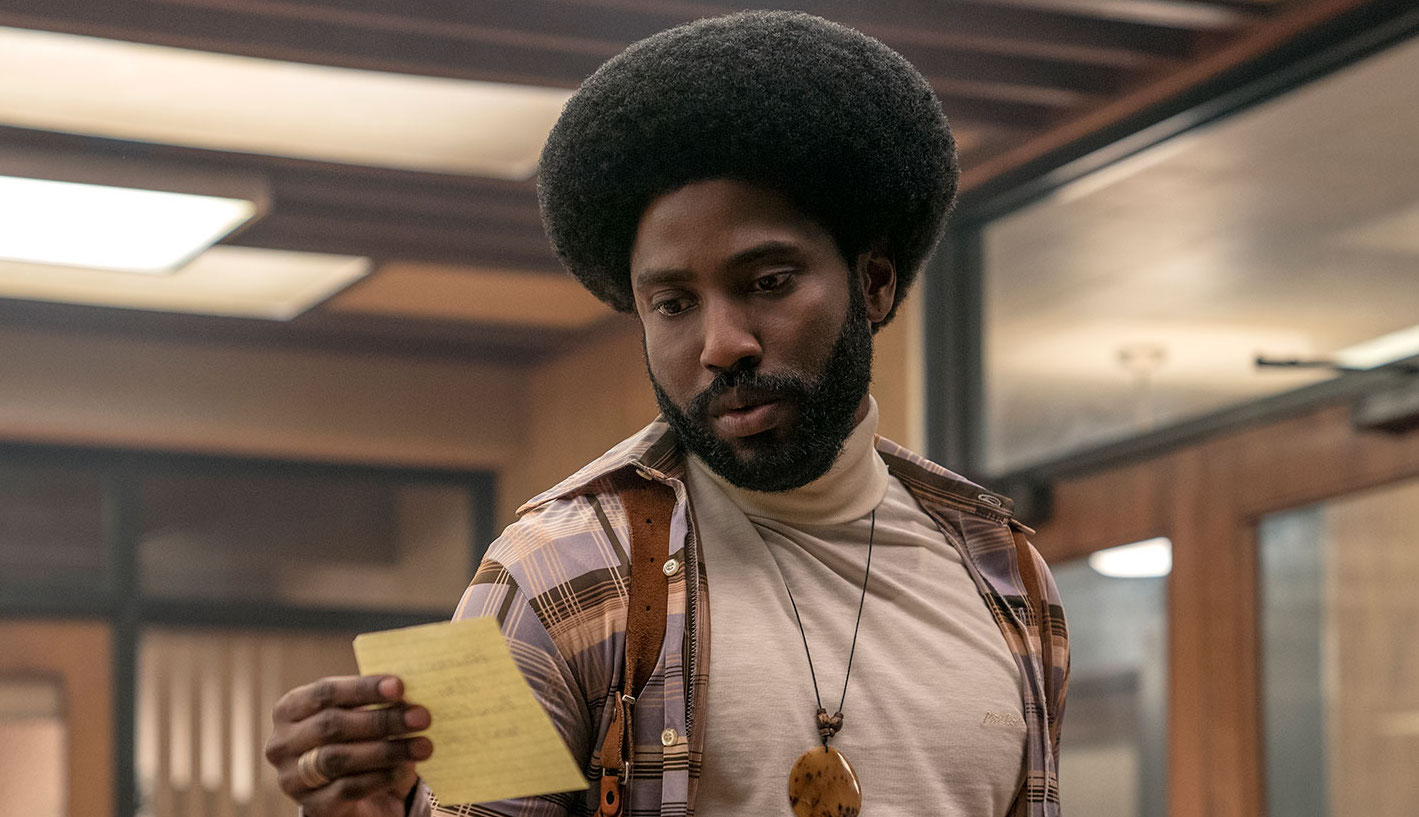 John David Washington immersed himself in the television and film industry after being cast in a prominent role as Ricky Jerret on HBO’s comedy-drama series ‘Ballers.’ He went on to play significant parts in ‘Love Beats Rhymes,’ ‘Monsters and Men,’ and ‘Monster.’ The actor proved his prowess by his breakthrough performance as Ron Stallworth in Spike Lee’s biographical comedy crime movie ‘BlacKkKlansman.’ The role not only fetched him global recognition and critical acclaim but also brought him nominations for the illustrious Golden Globe and Screen Actors Guild Award.

Washington raised some eyebrows playing the love-interest of Zendaya, 12 years his junior, in ‘Malcolm & Marie.’ He confidently stood his ground, claiming that the age-gap did not worry him since he was sure that the viewers would be able to see “how much of a woman she is” and went on to appreciate her “wisdom and discernment when it comes to this (film) business.”  The ‘Tenet’ star clearly put his point across yet could not sway the spotlight away from shining brightly on his personal life. We, too, got intrigued to know who Washington has been dating in real life, and here is everything we found out!

Since the beginning of John David Washington’s career, parallels have been drawn between him and his father, Denzel Washington, one of Hollywood’s legendary actors, and mother, Pauletta Washington, a renowned theatre and commercial actor and singer. The never-ending comparisons did not discourage the California-born star from achieving greatness on his own terms. At the age of 7, Washington appeared as a student in Spike Lee’s 1992 feature film ‘Malcolm X,’ starring his father in the titular role. However, he did not continue to be a child actor. 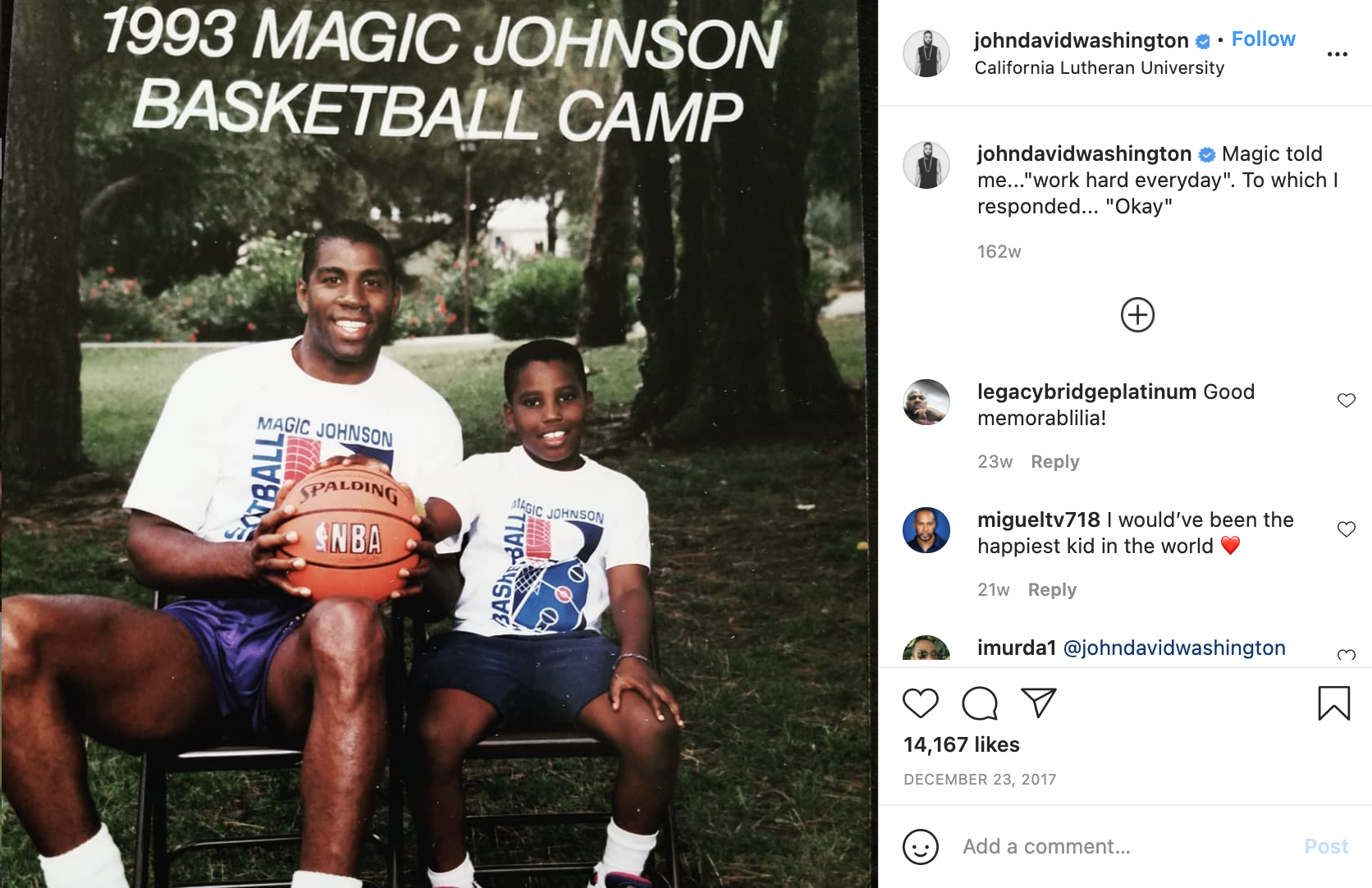 Instead, he attended Campbell Hall School in Los Angeles, where he became a star sportsman by participating in football, basketball, and track. Washington had no plans to be a performing artist as he went on to play college football at Morehouse College. After completing his graduation in 2006, he got signed by the St. Louis Rams as an undrafted free agent.

He professionally pursued the sport for four years for the United Football League’s Sacramento Mountain Lions. Nonetheless, the future SAG nominee knew deep in his heart that his calling came from the entertainment industry, and after the realization dawned on him, there was no looking back for the star. But before delving into an acting career, he began by co-producing the post-apocalyptic neo-western action film, ‘The Book of Eli.’

With the amount of media attention that Washington receives on a daily basis, it is no wonder that the actor has chosen to remain tight-lipped about the details of his personal life. Despite having spent years in the film industry, he has made it a point never to be seen by the paparazzi on casual dates or formal romantic dinners. Nonetheless, Washington does not shy away from sharing the experiences he has gained from his previous relationships. This includes facing difficulties in establishing authentic equations, being the son of popular actors.

As confessed on ‘The Steve Harvey Show,’ the 36-year-old star had even begun to believe at one point that women “pick me because of who my father is. I used to lie about what my father’s occupation was. I’d say he was a construction worker or he’s doing time right now or pick the characters that he actually did in movies and just go with it like they were real.” Washington has clearly failed to absorb that his countless female-followers crush on him each day! 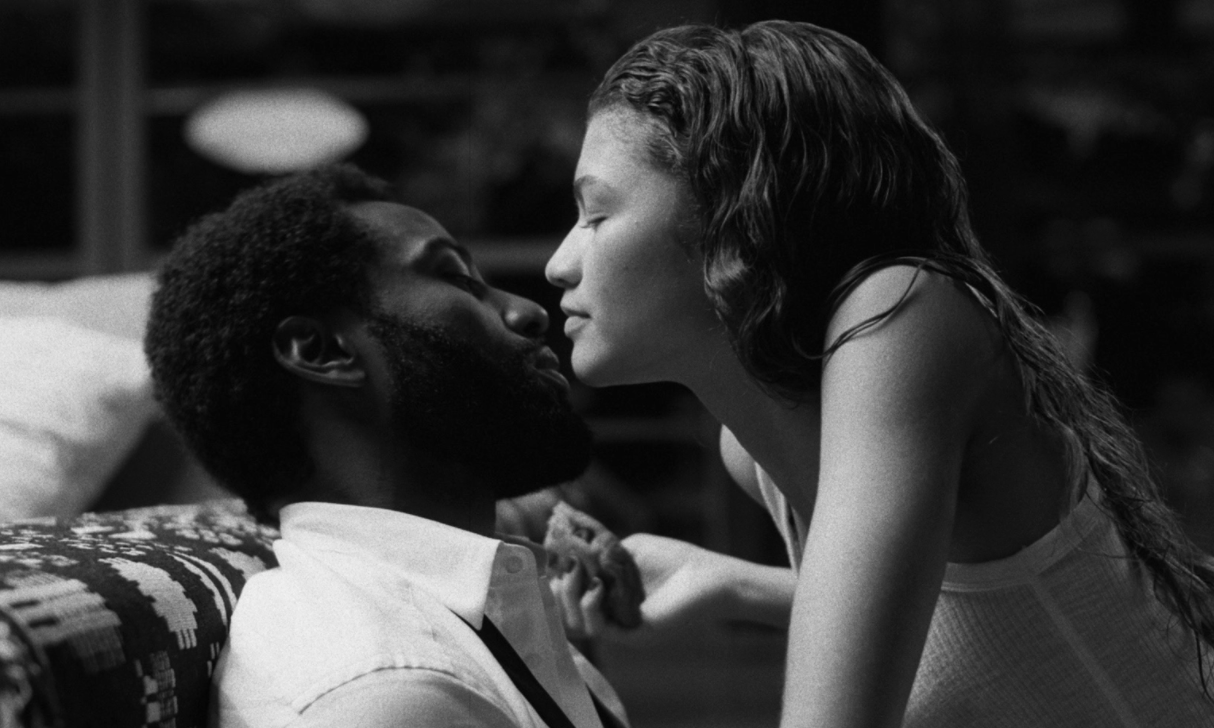 He did admit in 2016 on ‘The Breakfast Club’ that he has had critical trust issues with his former partners, adding, “It does make it tricky, making friends, in relationships, significant others and all that. I’ve been in two relationships and they both faltered because of the trust thing, paranoia by nature… It might’ve been my own paranoia that sabotaged the relationships.” But the fact remains that time and again, Washington has publicly acknowledged being “single AF,” like on ‘The Ellen DeGeneres Show’ in September 2018.