Is John Lurie Married? Does He Have a Wife? 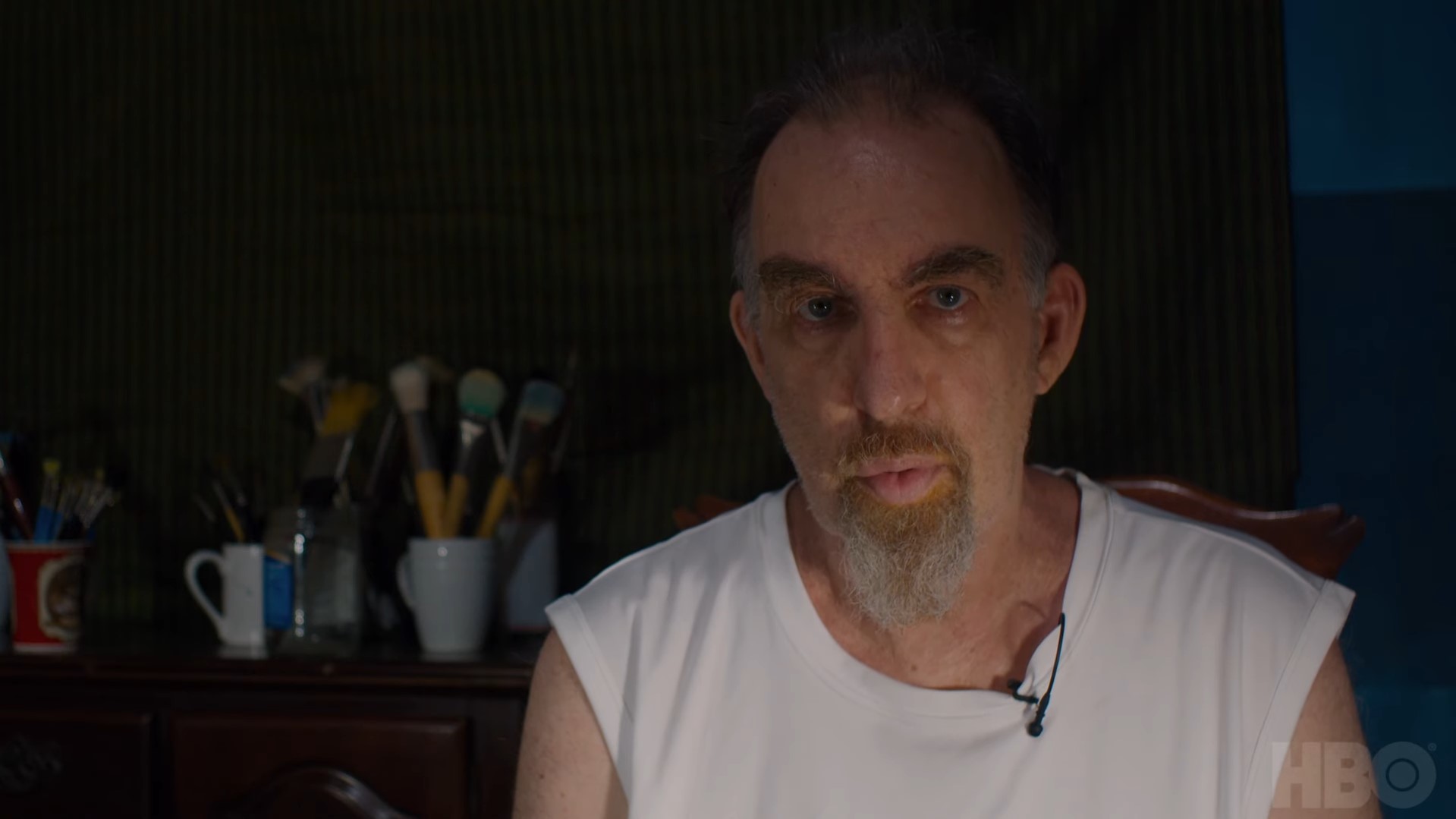 ‘Painting with John’ is an incredible unscripted TV series written, created, and led by musician, actor, and artist John Lurie himself. Each episode documents John painting a watercolor and bettering his technique while simultaneously talking about music, art, culture, and his own life. Designed as an intimate chat show, John’s television venture has enthralled viewers with its simplicity and depth. Still, the show brought significant attention to John’s personal life, and fans now want to know if he is married. Well, we come bearing answers!

Although John Lurie was born in Minneapolis, Minnesota, he spent most of his younger years in New Orleans and Worcester, where he grew up alongside his brother Evan and sister Liz. Raised in a close-knit family, John developed an excellent bond with his loved ones, especially his siblings, which he tries to maintain to this day. In high school, John discovered his love for music when he began playing the harmonica and even performed with famous musicians. He even found a place as a harmonica player in a band in Boston, but unwilling to stick to one instrument, John began learning the guitar and saxophone. 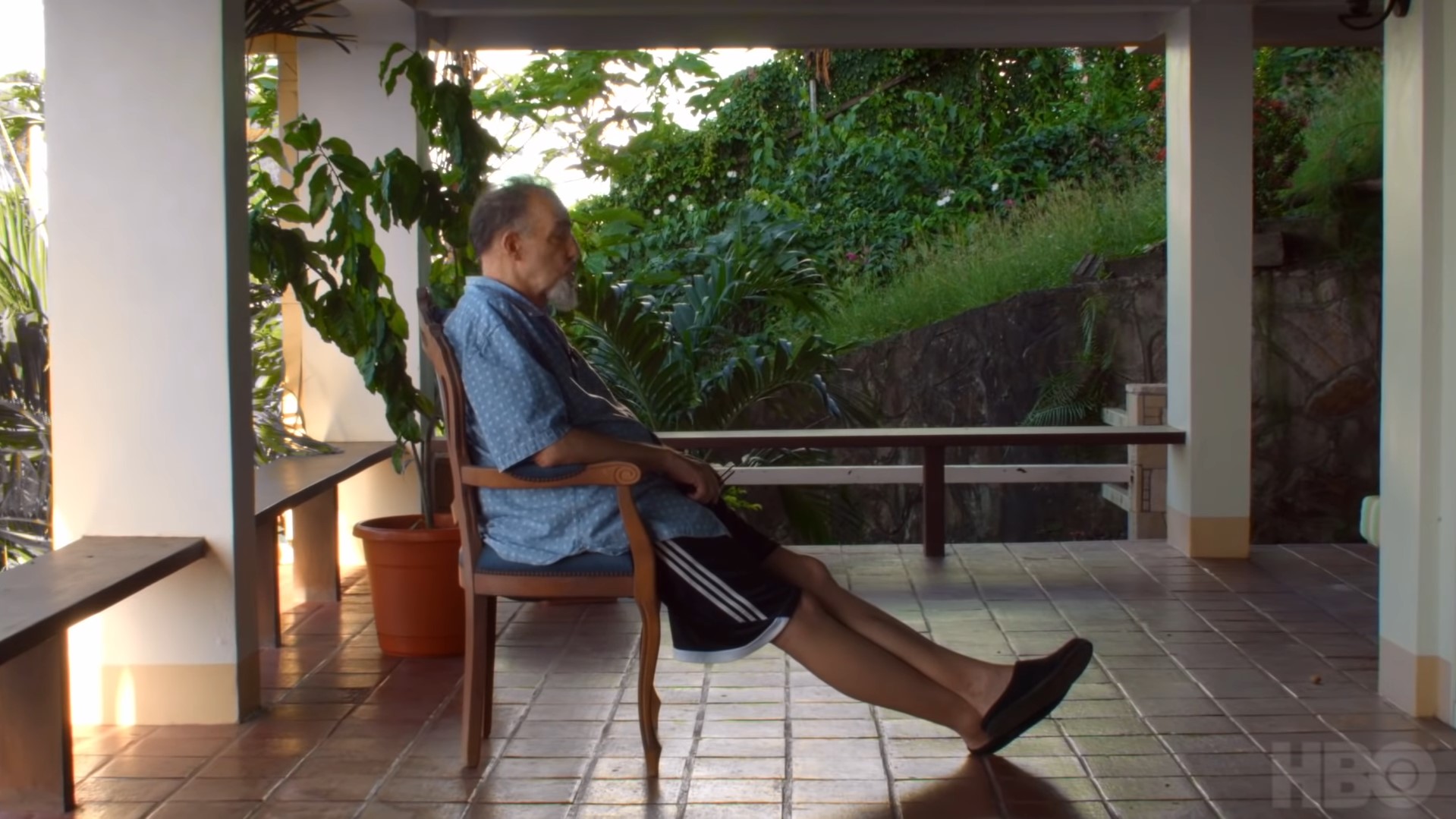 John’s musical career took off once he formed a musical group, The Lounge Lizards, with his brother, Evan, in 1978. For over 20 years, the group stayed active, ever-growing in popularity even with occasional lineup changes. By that time, John had also begun to dip his toes in the filming industry and worked as an actor, director, writer, and composer for several productions. Moreover, when with the Lounge Lizards, John teamed up with Grant Calvin Weston and Billy Martin to form the John Lurie National Orchestra, through which he sought to explore a wider arc of music.

In 1998, John established his own record label. By 1999, he managed to carve out a niche for himself as an established composer and actor before releasing his album, ‘The Legendary Marvin Pontiac: Greatest Hits.’ On the other hand, John began earning his stripes as an artist in the 1970s but got widely recognized in the early 2000s. Since 2003, several of his works have been exhibited at various popular galleries and museums. Moreover, he has also released two books, one containing a collection of his black and white drawings, while the other comprising several reproductions of his paintings.

Fans of the artist will be surprised to know that in his 69 years, John Lurie never got engaged or tied the knot. However, he did have numerous romantic relationships, a few of which he talked about in his memoir, ‘The History of Bones.’ John also did not shy away from talking about his relationships during his interviews and mentioned how one of his earlier girlfriends, Lisa Stroud, helped him get a grip on life and take himself more seriously. 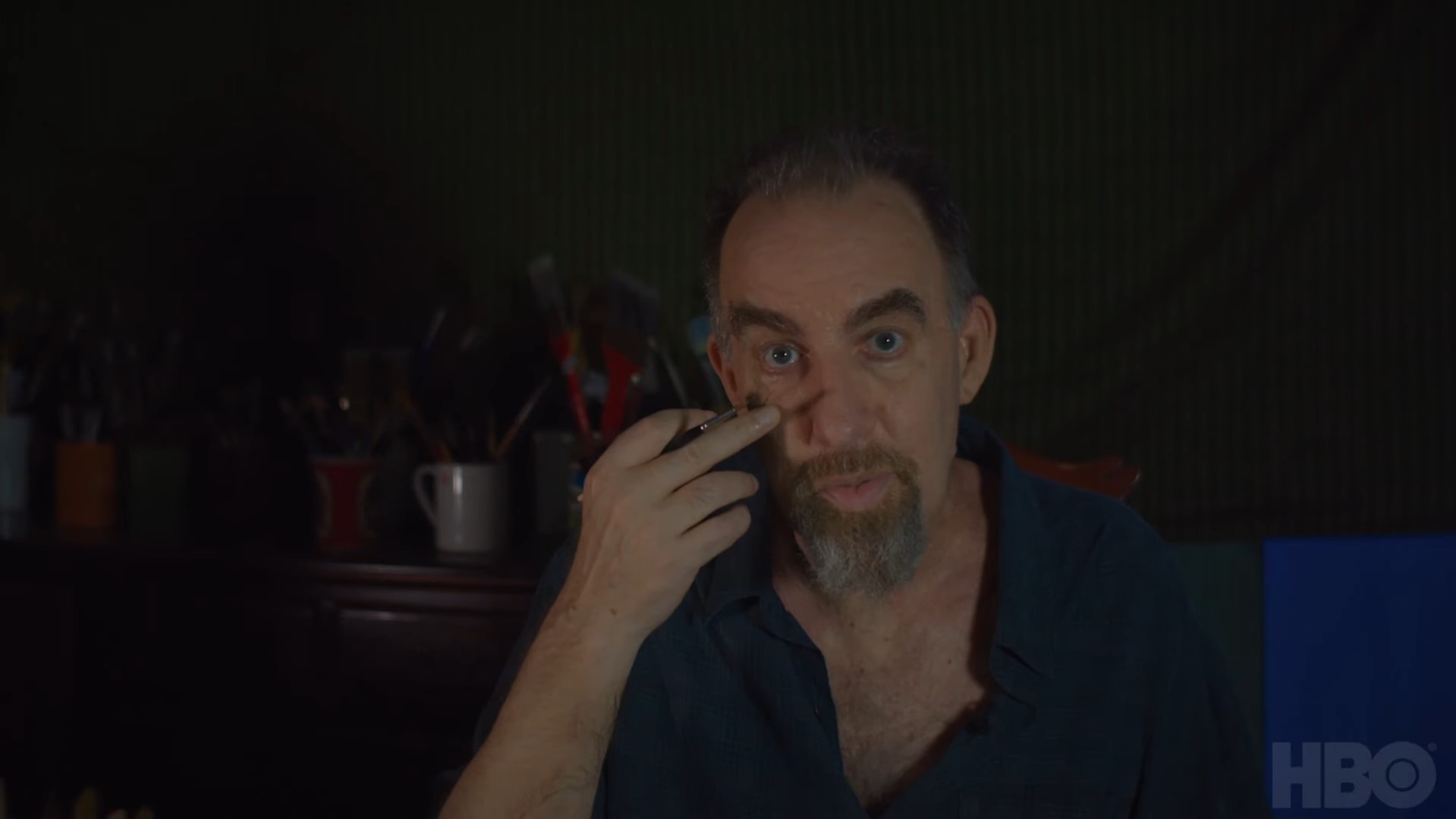 In 1984, John dated Liz Ganz, an actress and dancer. John reportedly maintained amicable relationships with some of his exes. Rebec­ca Wright, John’s girlfriend before Liz, joined Liz to dance to one of John’s tunes at Folk City, New York, in the same year. Moreover, in a different interview, John named Maria Duvall as his girlfriend back in 1978 and mentioned how director Jim Jarmusch planned to star the two in a movie titled ‘Garden of Divorce.’

Reports in 2010 noted that John was in a relationship with Jill Goodwin at that time. The two appeared to be quite close, although Jill stated that she was annoyed when John’s friends would show up in the middle of the night. At that time, John was going through quite a difficult stage, and Jill seemed to care quite a lot as she expressed her concern to John’s closest friend, John Perry. Since then, John has kept his relationship under wraps, and there isn’t much to suggest a possible breakup. Regardless, we would like to respect his privacy and hope he remains happy for the years to come.

Read More: What is John Lurie’s Net Worth?