Is Jonathan Larson a Real Person? Is He Dead or Alive? 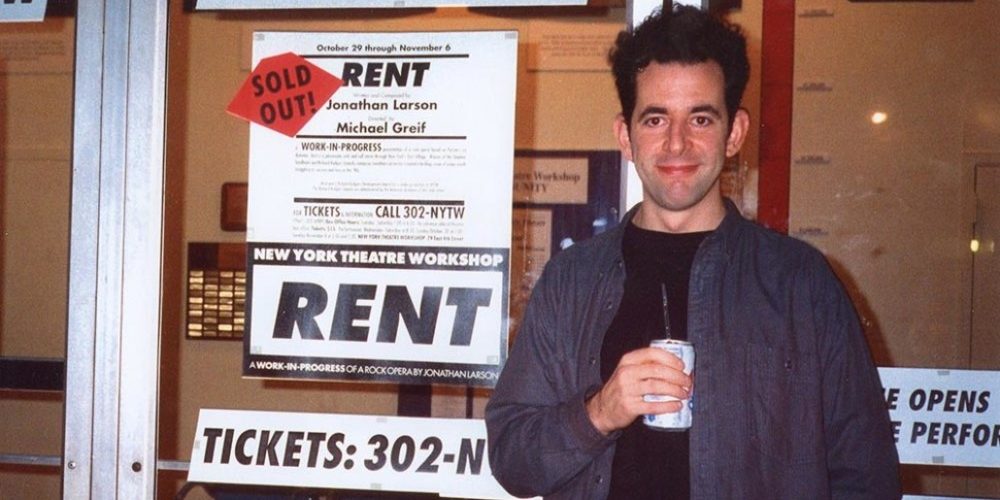 ‘Tick, Tick… Boom!’ tells the story of Jonathan Larson (Andrew Garfield), an aspiring playwright and composer who is hoping to make it big in the musical theater industry. Fueled by his passion for art, Larson attempts to achieve his dream while dealing with anxiety, rejection, and various other issues. The musical drama movie is directed by Lin-Manuel Miranda (‘Hamilton‘) and has received positive reviews from critics. After watching the movie, pondering over questions such as whether the movie’s inspirational main character is actually based on a real person and what happened to him is natural. Here’s everything you need to know about the real Jonathan Larson!

Is Jonathan Larson a Real Person?

Yes, Jonathan Larson in ‘Tick, Tick… Boom!’ is based on a real person of the same name. On February 4, 1960, Larson was born in a Jewish family to parents Allan and Nanette Larson. He attended the White Plains High School and took up an interest in the performing arts at a young age. Larson joined Adelphi University as an acting major. He graduated with a Bachelor of Fine Arts degree in 1982. During his college days, he was regularly involved in student productions and began writing and composing music.

In 1983, Larson started working on his futuristic rock musical ‘Superbia’ and continued doing so for the next several years. He worked at the Moondance Diner to support himself while pursuing a career in theater. However, by the end of the decade, ‘Superbia’ never really took off. Larson expressed his feeling of failure and rejection over the project and detailed his struggles in a rock monologue. After several reworks, the monologue eventually became the musical ‘Tick, Tick… Boom!’

By 1989, Larson had started working on a new musical loosely inspired by the French opera ‘La Bohème’ in collaboration with Billy Aronson. By 1991, Larson took over Aronson’s original concept and developed it into the musical titled ‘Rent.’ It premiered on Broadway in January 1996. The play ran on Broadway for nearly 12 years before closing in September 2008. ‘Rent’ received critical and commercial success, becoming Larson’s most celebrated work and has received several revivals.

Is Jonathan Larson Dead? How Did He Die?

‘Rent’ became a phenomenon on Broadway, and ‘Tick, Tick… Boom!’ was also turned into a successful Off-Broadway show. However, Larson, unfortunately, did not live long enough to see the success of his works. On January 24, 1996, the final dress rehearsal of ‘Rent’ took place ahead of its Broadway premiere the following day. In the early hours of January 25, 1996, Larson sadly passed away due to an undiagnosed aortic aneurysm. 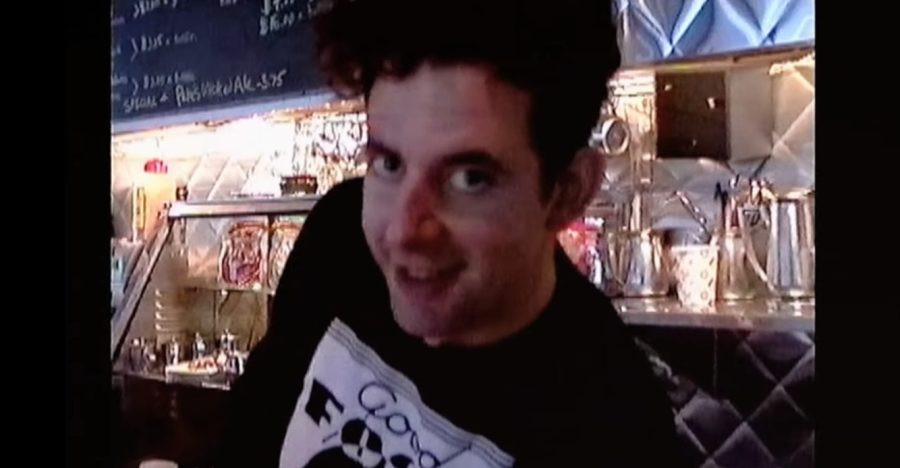 On January 21, 1996, Larson experienced severe chest pains, dizziness, and shortness of breath. He was taken to Cabrini Medical Center. A couple of days later, he experienced similar issues and visited St. Vincent’s Hospital. Despite doing tests, the doctors at both hospitals failed to diagnose the aortic aneurysm leading to Larson’s death. It is believed that the aneurysm was the result of Marfan syndrome.

Even after his untimely death, Larson’s name continues to shine bright in the world of theater and arts. He was posthumously awarded the Pulitzer Prize for Drama and three Tony Awards (for Best Book of a Musical, Best Musical, and Best Original Score) for his work on ‘Rent.’

Larson’s friends and family started the Jonathan Larson Performing Arts Foundation in his honor and memory. The foundation also confers the Jonathan Larson Grants to emerging writers and composers in musical theater. The American Theatre Wing now oversees the grants. His various original produced and unproduced works reside at the Library of Congress in Washington, D.C. Thus, Larson’s legacy continues to live on.