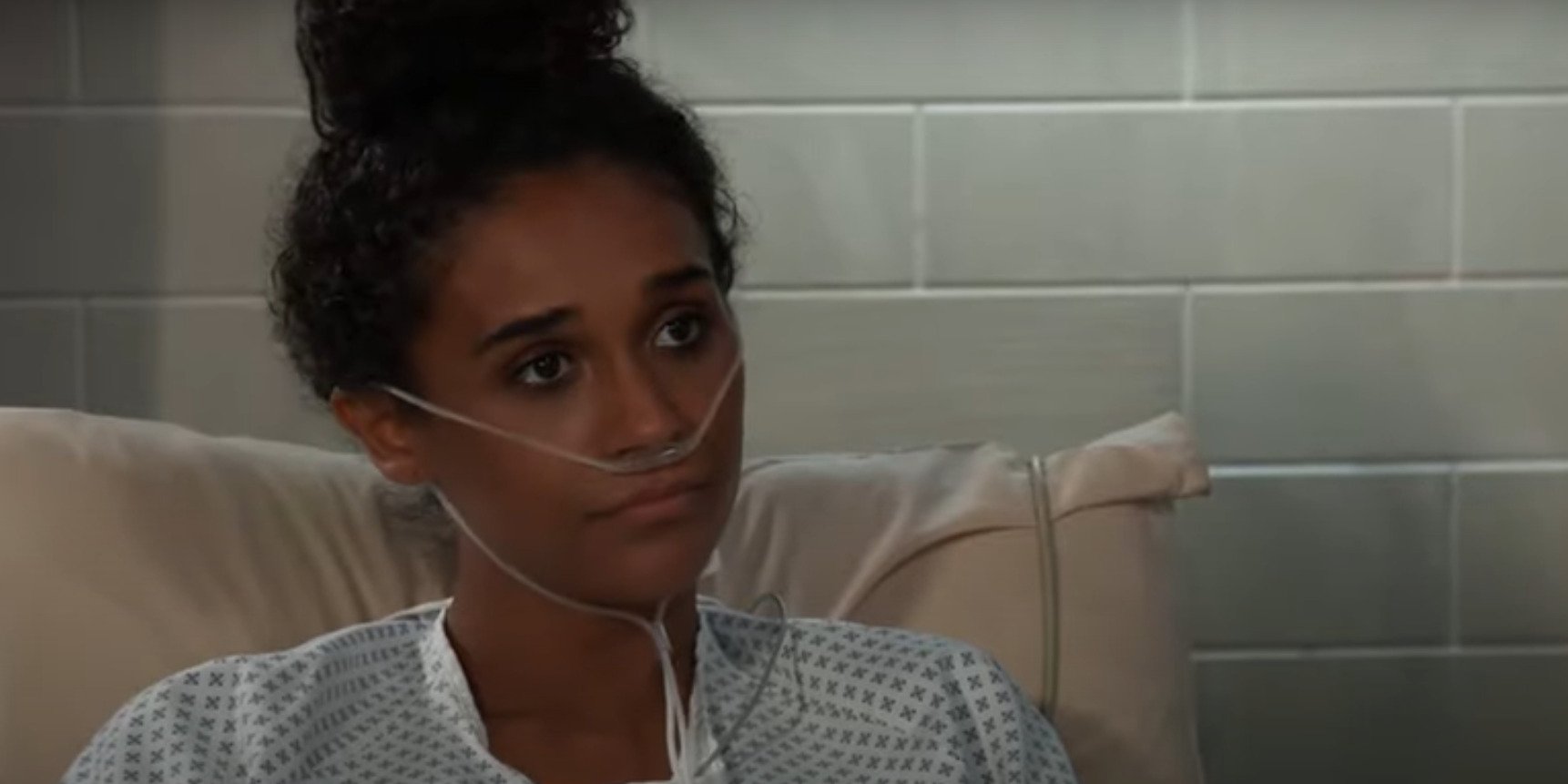 Briana Nicole Henry’s first appearance in ‘General Hospital’ was in 2018. She took on the role of Jordan Ashford from Vinessa Antoine after the latter exited the show. While it wasn’t easy for fans to accept the change, Nicole Henry garnered a strong fanbase over time. In the episode that aired on September 13, 2021, Jordan Ashford prepares to move to Albany for her health treatment. Naturally, you must want to know what that means for the actress who essays the character. Is Briana Nicole Henry leaving the soap opera?

With all that Jordan has been through lately, it is hardly surprising how things turn out for the character. However, on September 14, 2021, Briana Nicole Henry announced her departure from the show, thereby confirming what fans feared all along. The actress shared some highlights of her time on the show along with a heartfelt note on Instagram. She wrote, “I suppose it is that time isn’t it. As I celebrated my third year of being on General Hospital yesterday, I also watched my last episode as Jordan Ashford air.” While Nicole Henry’s final scenes on the show included a tearful goodbye, the tears were real indeed.

At present, not much is known about what prompted Nicole Henry’s exit, but the actress said that it was her decision to leave. “I decided it was time for me to move on from @generalhospitalabc and I got nothing but love and support from everyone involved. Not to mention was given the most beautiful send off that left me quite literally shaken,” she penned. The actress’ post also suggests that there was no bitterness between her and the show’s bosses. So, in all probability, the decision was prompted by Nicole Henry’s desire to further her career and possibly look for newer opportunities.

However, Nicole Henry has not yet revealed her plans for the future, and nor do we see any other projects lined up. All said and done, she will miss her co-stars on ‘General Hospital’ with whom she had the pleasure of sharing the screen for about three years. In her Instagram post, she went on to thank each person who walked with her in her journey with the show, including members of the crew and the security department. It is evident that the actress will be dearly missed by her co-stars, who showered her with their love and appreciation after she made the announcement.

‘GH’ offered Briana Nicole Henry her first opportunity as a series regular on any show. She did such a brilliant job of it that in May 2021, she received a nomination at the 48th Daytime Emmy Awards for her supporting role as Jordan Ashford. While she is the second actress to step into the character’s shoes, Tiffany Daniels briefly filled in for Nicole Henry when the latter was recovering from COVID-19. As for Jordan, it seems like there is a possibility for her to return in the future storylines, considering she continues to exist in the ‘GH’ universe. But only time will tell what the writers and producers of the show have in mind for the character.