Where is General Hospital Filmed? 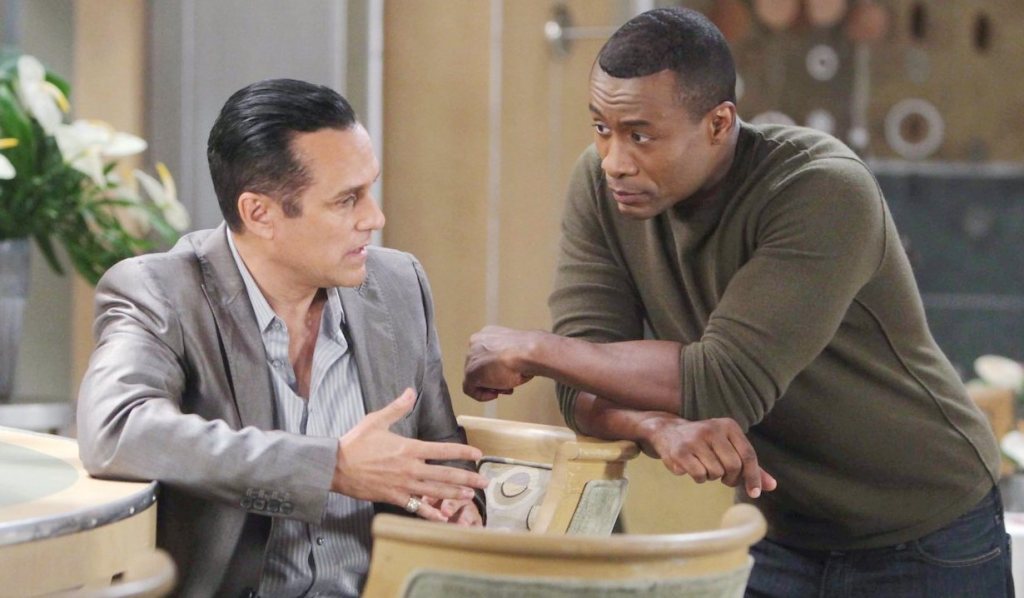 ‘General Hospital’ is a soap opera that has been listed as the longest-running dramatic series (soap opera) still in production. Set in Port Charles, a sizeable upstate city in New York, the show centers upon its residents that hail from all walks of life as they interact with one another and often leave transformative impressions on another. It places its focus predominantly upon the business community, the General Hospital, and some erstwhile agents of the World Security Bureau.

The crime drama series has managed to remain popular even more than fifty years since its premiere back in April 1963. Naturally, the series continues to fascinate a lot of people who may wish to know where exactly the show is filmed. If you are looking for the same information, then look no further, for we have got you covered.

General Hospital is filmed entirely in California. Over the years, the western U.S state has undergone significant demographic, socio-political, and economic shifts to emerge as the global trendsetter that it is today. California is also home to the oldest film industry in the world; therefore, it is not surprising that several era-defining films were shot there. The long-list includes ‘Vertigo,’ ‘Pulp Fiction,’ ‘The Matrix,’ ‘Reservoir Dogs,’ and ‘The Terminator.’ However, shooting for ‘General Hospital’ is limited to one location. So, let’s have a look at it!

The series is filmed entirely in Los Angeles, California. Interestingly, the series, despite running for more than fifty years, is filmed mostly in Los Angeles. From 1963 to the mid-1980s, the shooting of the soap opera took place in the Sunset Gower Studios. Located in the corner of Sunset Boulevard and Gower Street, it boasts a 14-acre filming space that provides ideal filming conditions for the filmmakers.

However, the makers moved the show’s production to The Prospect Studios in the 1980s. Located at 4151 Prospect Avenue in the Los Feliz neighborhood of LA, the production facility offers several television studios that can be used for shooting television shows and films. Unfortunately, the shooting for the soap opera came to a standstill in March 2020 due to the coronavirus pandemic.

However, a few months later, the production continued with mandatory COVID-19 testing, masks on the set (except for the actors shooting a scene), limited physical intimacy, along with other coronavirus safety protocols. The filming resumed on July 22, 2020, on the Los Feliz set. Ingo Rademacher, who essays the role of Jasper’ Jax’ Jacks, posted a photo on Instagram to share his shooting experience in the middle of a global pandemic.