Is Jorge Nava Still in Jail? 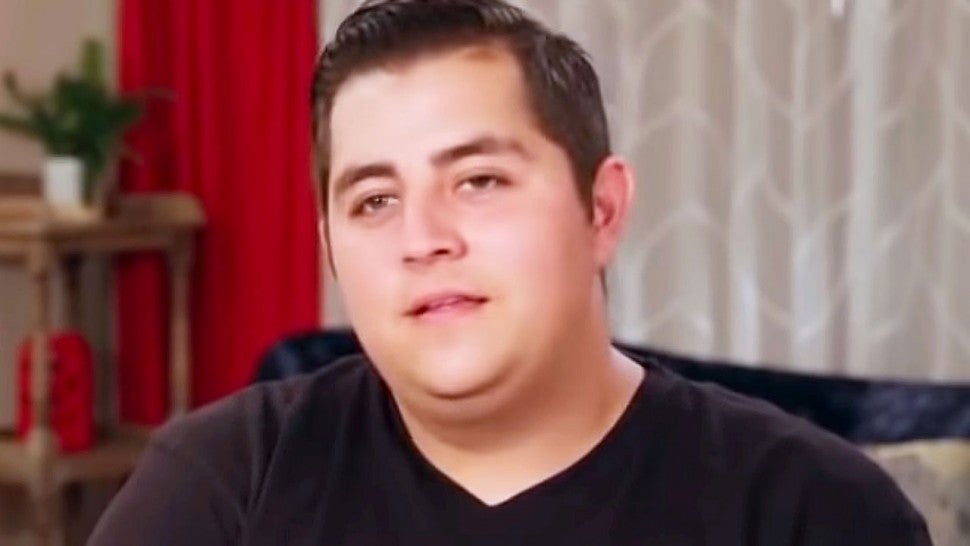 ‘90 Day Fiance‘ tells us how people’s love transcends borders. They spend time with their partners after obtaining a K-1 visa and then decide whether they want to spend a lifetime together. However, the reality is often different from the rosy fantasies of a happily ever after. Several married couples break up as well, and Jorge Nava split with Anfisa Arkhipchenko. Nava, who appeared in 2016, in Season 4, was also sentenced to prison. What was he in jail for? And, has he been released?

Nava was arrested with almost 300 pounds of marijuana in his car. He was sentenced to two and a half years in prison. He started serving his sentence at the Arizona State Prison Complex in September 2018 and was due to be released by August 2020.

Is Jorge Nava Still in Prison?

Despite the purported release date, Jorge has been freed from prison several months prior. It remains unclear if the coronavirus pandemic, and the threat it poses to prisoners, had any hand in the early release. Nava already hinted at getting out of jail early, in this post.

After he got out of prison, Nava posted an inspirational picture saying the sky is the limit. See it here.

As you can already see, he’s lost quite a bit of weight behind bars. He spoke about shedding 128 pounds through a combination of diet and exercise. Nava’s daily food plan includes intermittent fasting and counting calories, but he never deprives himself. However, he spoke about splitting up with Anfisa, saying that she was jealous of his weight loss and the attention he was getting.

The couple split after two months of Jorge’s incarceration, and to be fair, they did have a rocky marriage. Anfisa has responded to fan queries, saying she has spoken to Nava since he got out of jail. Meanwhile, she has moved on with Leo Assaf, her boyfriend. Jorge is not alone either and seems to have found the new love of his life. Check out his post below.

Nava has spoken about trying to make things work with Anfisa, but he felt that she was trying to get rid of him. Now that he’s out of prison, the couple is divorced. Nava said that a prison is a lonely place, and it is hard. However, fitness became a sort of addiction for him, and several guys in jail were bodybuilders, so they helped him get in shape. Now, he’s hustling and using his criminal past to promote a new line of clothes. See the post below.

After securing an early release, Nava seems to have settled into life quite well. With an upcoming business venture and a new love story, the ’90 Day Fiance’ cast member certainly has a lot to look forward to. He’s parted ways with Anfisa, which is just as well since the two never seemed to be on the same page. Hopefully, Jorge will find his happiness now and keep us updated via his social media posts. We leave you with his most recent picture.

Read More: Are Ed and Rosemarie Still Together?