Is Josh Gates Married? Does He Have Children?

At heart, Josh Gates is an avid adventurer and paranormal researcher known for his outrageous excursions to locations bearing unsolved mysteries and investigating supernatural phenomenons. His thirst for things “out of the ordinary” and natural inclination towards the outdoors gradually pushed him to stardom, and he is now recognized as an experienced television presenter and producer. Josh is best known for serving as the host of ‘Destination Truth,’ ‘Stranded,’ ‘Ghost Hunters,’ ‘Expedition Unknown,’ and ‘Legendary Locations.’

The archaeologist has also appeared on national television, including ‘The Today Show’ and other significant programs. From walking in sizzling hot deserts to climbing one of the highest peaks in the world, Josh’s passion for thrill and adventure has helped him achieve one milestone after the other. Parts of his wild journey are documented in his 2011 bestselling book titled ‘Destination Truth: Memoirs of a Monster Hunter.’ Amidst his remarkable achievements and successful career, Josh Gates’ personal life has also been within the interest of many. If you want to know more about it, we’ve got your back!

Josh Gates was born on August 10, 1977, in Manchester-by-the-Sea, Massachusetts. His mother hails from Great Britain, and his father is a professional deep-sea diver who frequently traveled due to work. Josh attended Tufts University in Medford, Massachusetts, from 1995 to 1999, majoring in Archeology and Drama. Josh also worked for the University of Maryland in favor of deep-sea excavations conducted in Israel from 1996 to 1998.

Upon being asked about the root cause of his desire to turn into a world traveler and adventure enthusiast, Josh credits his progressive upbringing. He said, “I was kind of flying around on planes and hanging out in my parents shadow, who are both people that had traveled a lot, and I think that’s really what got me into it.” His early years comprised educational work and lots of traveling before he moved to Los Angeles, California, to pursue photography and try his hand at acting.

Josh Gates is married to Hallie Gnatovich, who he encountered during his work on ‘The Destination Truth’ between 2007 to 2012. Hallie was working as a researcher on the set, although a few reports suggest that she might have been a part of the acting crew. After a few years of steady dating, they got married on September 13, 2014, at Hidden Pond Resort & Tree Spa in Kennebunkport, Maine. 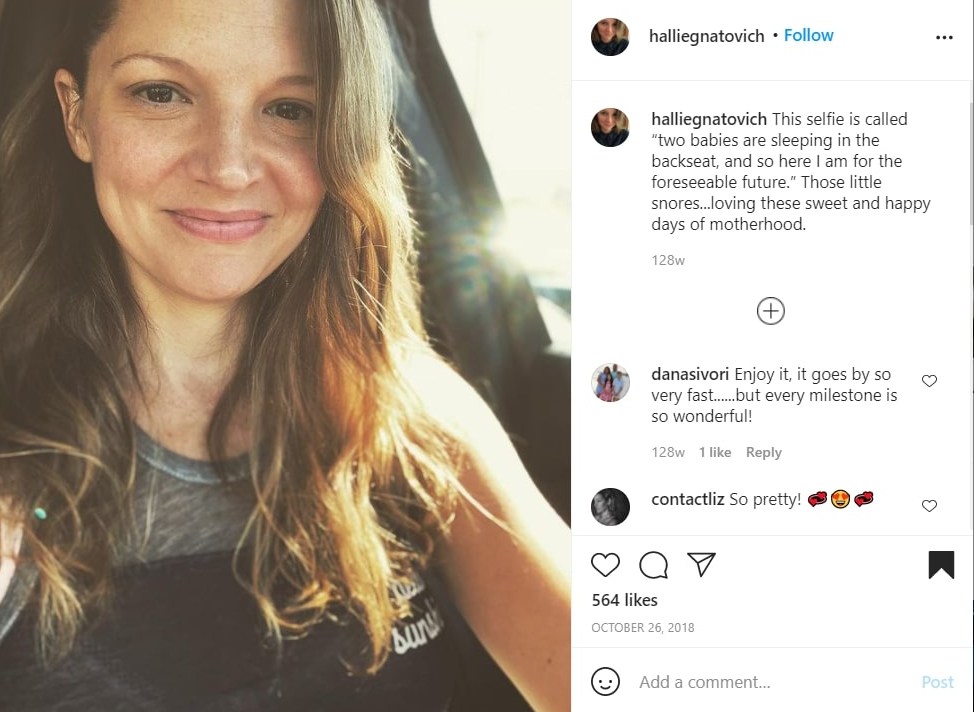 It is not confirmed whether Hallie still helps out her husband in the creative department, but reports suggest that she is no longer a part of the entertainment industry. With a Master’s degree in Marriage and Family Therapy, Hallie is a licensed therapist working in Los Angeles, where she provides counseling to mothers, LGBTQ couples, and entertainment industry professionals. Apart from that, the couple has always stayed behind the curtain, making it difficult to actively keep track of their romantic life.

A few years into Josh and Hallie’s marriage, the pair gave birth to Owen Indiana Gates, born on February 12, 2016. The announcement of their first pregnancy reached the public through one of the episodes of ‘Expedition Unknown.’ The scene features a phone call from Hallie to Josh on his emergency satellite cell which turned out to be one of the most memorable instances of the show. However, the news of their second child, Isla Amelia Gates, remained a secret until she was actually conceived in the early months of 2018. Their middle names have been derived from Josh’s idols – Amelia Earhart and Indiana Jones. 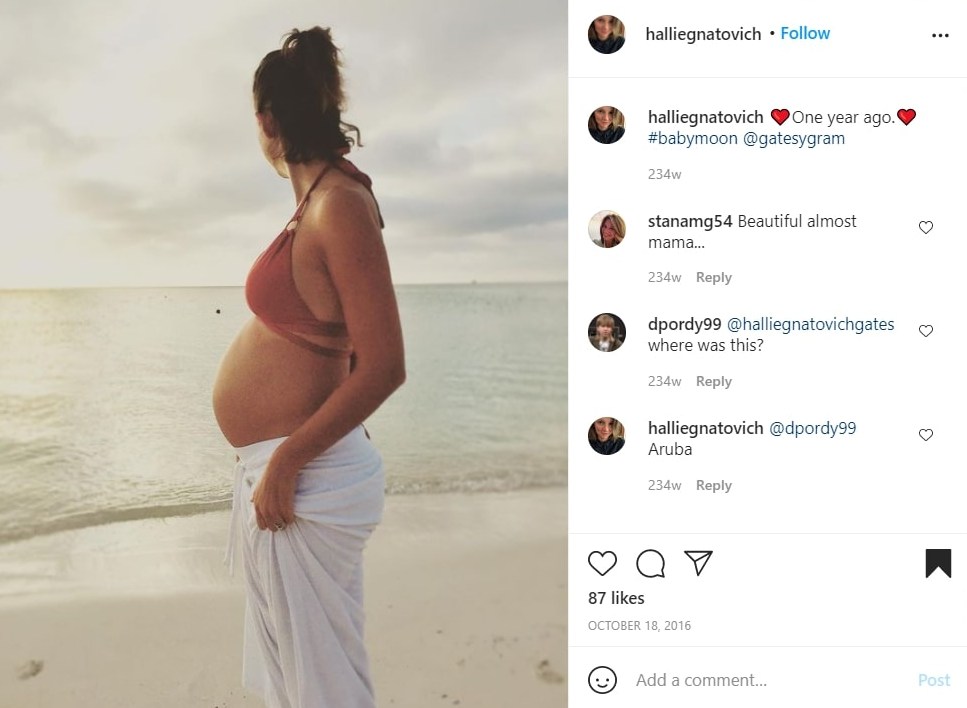 The family is currently settled in Los Angeles, California. Not unlike their marriage, Josh and Hallie have been reticent about their children. As they choose to stay out of the spotlight, they must want an ordinary and simple life for their kids. Taking care of them also seems like a challenge considering Josh’s hectic shooting schedule and Hallie’s equally demanding work life. Nevertheless, they look like a happy family. Hallie also sometimes posts pictures of her children on social media. 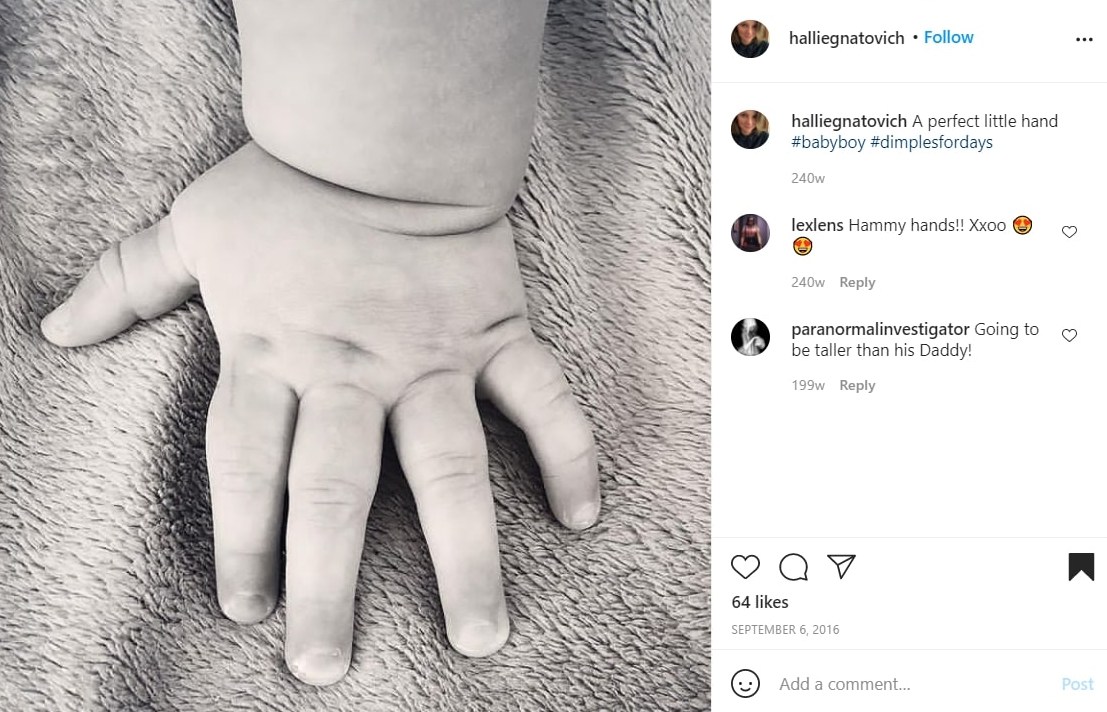