Is Judy Buenoano Dead or Alive? 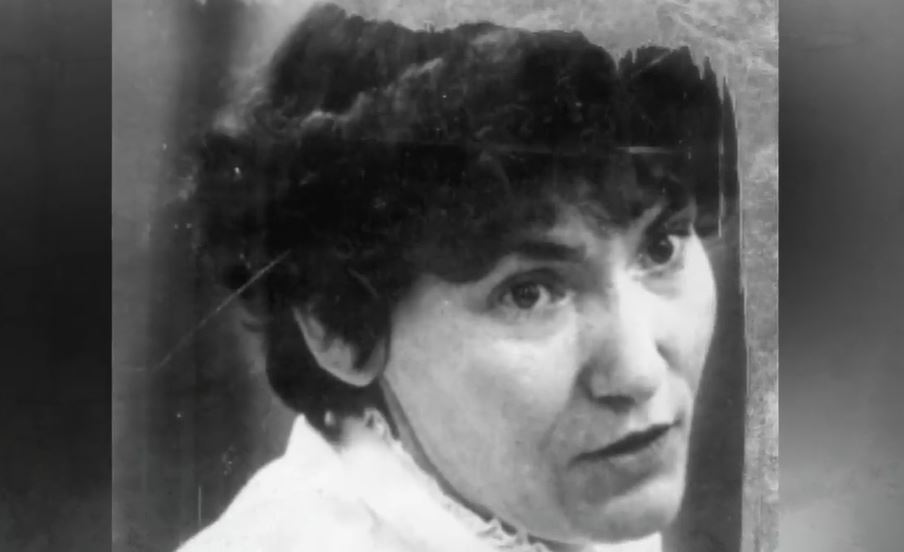 At the outset, Judy Buenoano seemed to have a life of tragedy, with death seemingly following her everywhere. She had lost her husband, her boyfriend, and her son over a few years. But when another partner of hers almost died in a bombing, the authorities started to suspect that something was off. Investigation Discovery’s ‘The Black Widow’ chronicles how Judy’s crimes went unchecked for years before an attempted murder led to her arrest. So, let’s find out what has happened to her since then, shall we?

Born Judias Welty, she was raised in Texas by a farming family. Judy had two older siblings and a younger brother. After her mother’s death when she was about four years old, Judy lived with her grandparents. When her father remarried, Judy moved back in with him. She later claimed that her father and stepmother abused her. As a 17-year-old, she had her first child, Michael, and in 1961, she met James Goodyear. James was in the military, and the two met at the restaurant where Judy worked as a waitress. 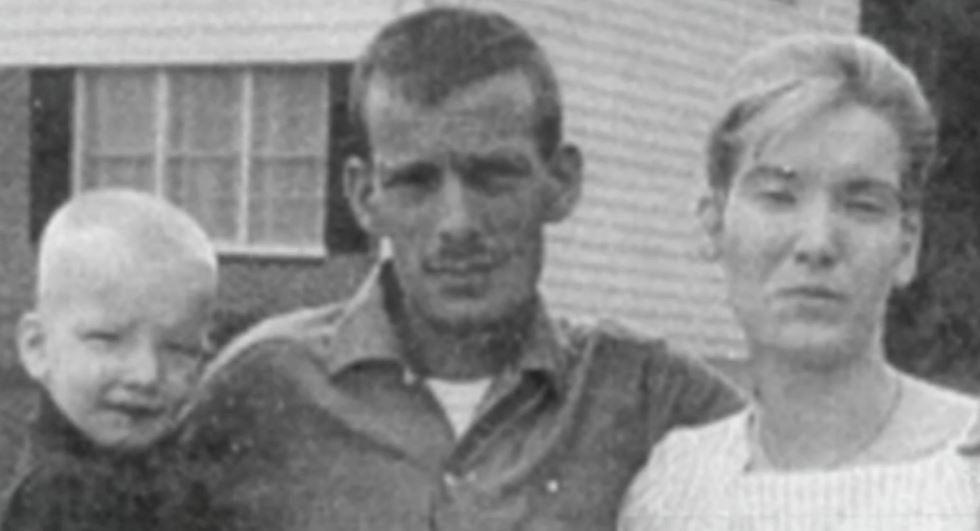 The two of them hit it off, and about a year later, married. James adopted Michael and the couple went on to have two children of their own. They settled down in Orlando, Florida. In 1970, James was deployed to Vietnam and returned in 1971. He had nausea, vomiting, etc., a few months later, but the doctors couldn’t figure out why. The symptoms persisted, and James died in September 1971 of pulmonary congestion.

Soon after that, Judy started dating Bobby Joe Morris. Bobby also had similar symptoms, eventually leading to his death at a hospital in Colorado. Judy then moved back to Florida. Her son, Michael, had then joined the Army and was to be stationed in Georgia. He visited his mother for a few weeks before going there. Soon after he arrived in Georgia, Michael showed symptoms of arsenic poisoning. He survived but had to use braces on his legs to walk and had lost the use of his hands. Michael moved back home with his mother, and in May 1980, tragedy struck again.

Judy took Michael and her other son, James, out into the East River in Florida on a canoe. At some point, the canoe overturned. While Judy and James escaped unharmed, Michael drowned because of his leg braces and limited movement. By now, Judy had lost three people in her life. Things seemed to be looking up when she started dating John Gentry, eventually getting engaged to him. In 1983, John was in his car when it exploded. He got away with injuries, and the authorities learned that the car was lined with dynamite sticks to its taillights.

According to the show, the police later found a wire in Judy’s house that matched the one used for the bomb. They also traced the dynamite sale to a friend of hers. John also stated later that Judy had given him what he thought were vitamin pills, but when he had them analyzed, they were laced with paraformaldehyde, a poison. Judy had also been telling others that John was dying of cancer. Amidst mounting suspicion, the bodies of John and Bobby were exhumed, and it turned out that both of them were poisoned with arsenic. Testimony from Judy’s acquaintances mentioned her talking of killing a person by adding arsenic to their food.

How Did Judy Buenoano Die? 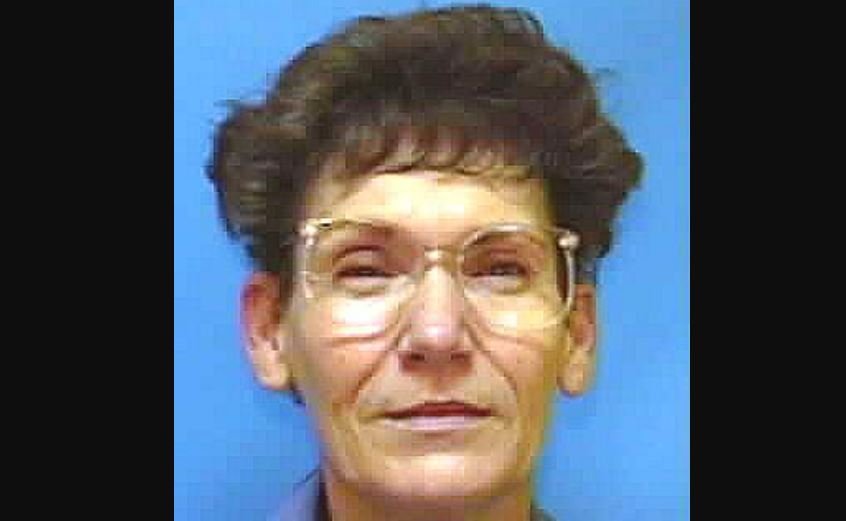 Judy had collected hefty life insurance policies after all the deaths. In 1984, she was found guilty of drowning Michael and attempting to kill John Gentry. She received a life sentence and an additional twelve years for the two crimes. A year later, Judy was convicted of killing James Goodyear, and she was sentenced to death. On March 30, 1998, Judy became the first woman to be executed in Florida in about 150 years. She was sent to the electric chair when she was 54 years old at Florida State Prison in Raiford, Bradford County. The authorities believed that she was responsible for a few other deaths as well.