Is Julie and Julia Based on a True Story? 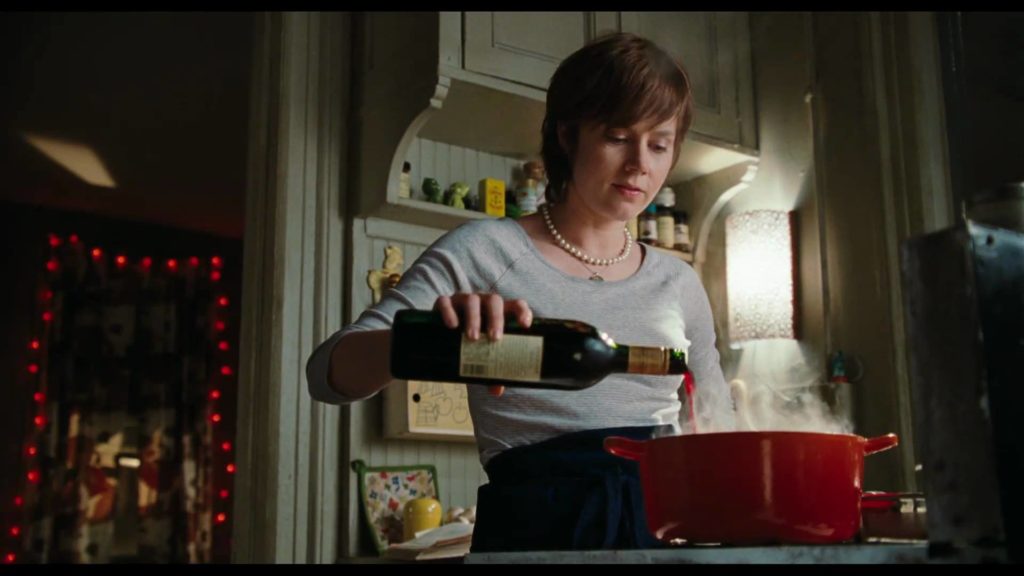 Amy Adams and Meryl Streep starrer ‘Julie & Julia’ is a 2009 comedy-drama film that centers on two women who are generations apart but find solace in the culinary arts. The two stories – of Julia Child in the 1950s and Julie Powell in 2002 – run parallel to each other, interwoven and jumping between the past and the present. Through flashbacks, we see Julia Child’s early years as a culinary artist, as she gets formally trained to be a chef and writes her first cookbook, ‘Mastering the Art of French Cooking’.

In modern-day New York City, we see Julie Powell stuck in a depressing job fielding phone calls at the Lower Manhatten Development Corporation. To get over her funk and feel inspired, Julie commits herself to an ambitious challenge – to cook all the 524 recipes in Julia Child’s ‘Mastering the Art of French Cooking’ in 365 days. Julie starts blogging about her daily misadventures in the kitchen while attempting to cook all of Child’s classic recipes and soon finds herself catapulted into overnight popularity, rising to meteoric levels of fame within the blogosphere. It’s a heartwarming story about two very different women’s coming into their own and taking their creativity to greater heights. But is the story of ‘Julie & Julia’ rooted in reality? Let’s find out.

Is Julie & Julia Based on a True Story?

Yes, ‘Julie & Julia’ is based on a true story. The film’s story is based on two non-fiction books – ‘My Life in France’, Julia Child’s autobiography written with Alex Prud’homme and Julie Powell’s memoir ‘Julie & Julia: 365 Days, 524 Recipes, 1 Tiny Apartment Kitchen’ (alternatively titled ‘Julie & Julia: My Year of Cooking Dangerously’). Directed by the late Nora Ephron (her last venture before her death), ‘Julie & Julia’ is the first major feature film to have been based on a blog. Meryl Streep garnered worldwide critical acclaim for her stellar performance as the sublime Julia Child, even getting an Oscar nomination for her role. 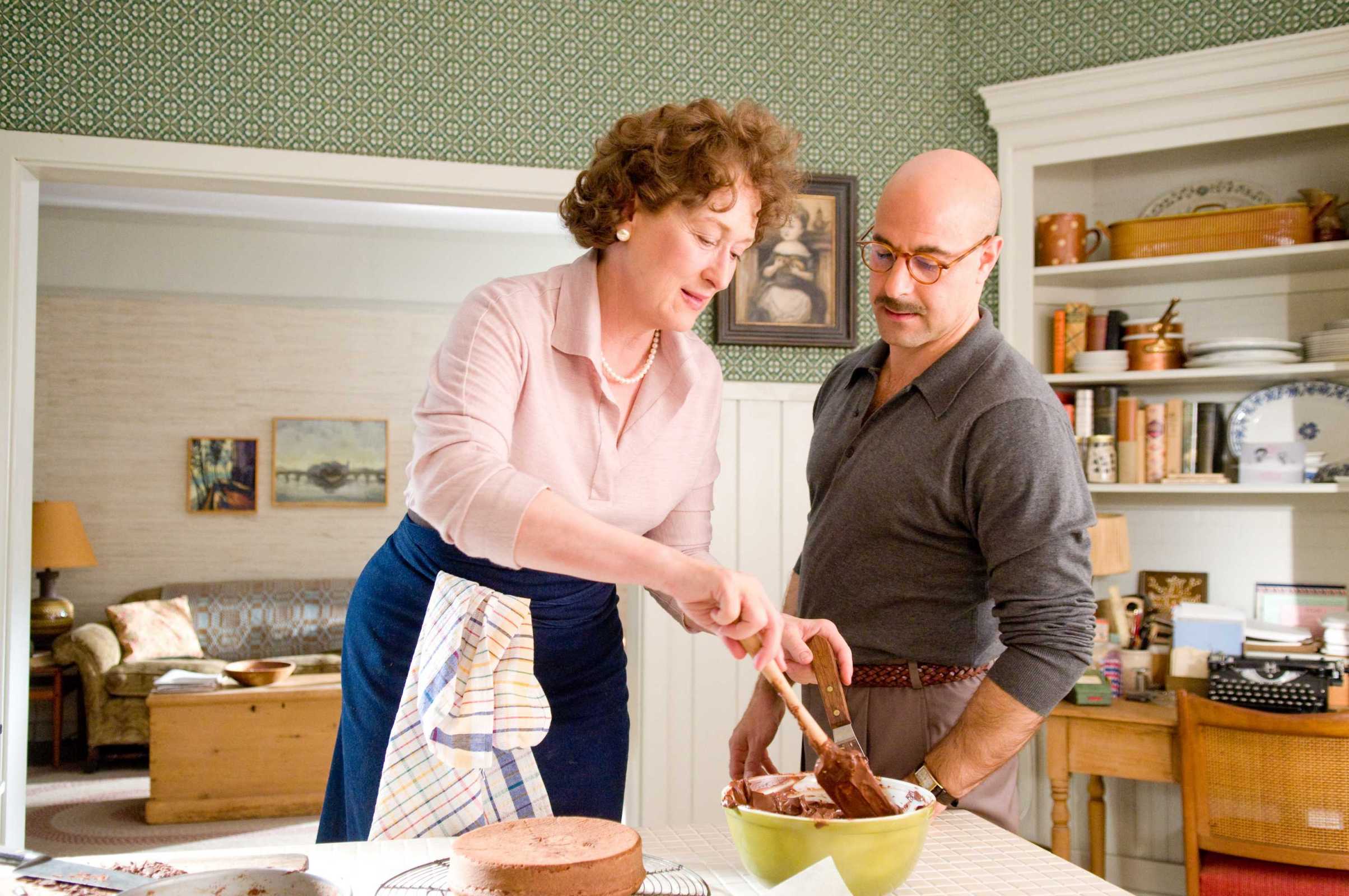 Born in Texas in 1973, Julie Powell graduated from Amherst College, Massachusetts, in 1995 with a Bachelor’s degree in theater and fiction writing. She moved to New York City after getting married to Eric Powell, a magazine editor. In the aftermath of the 9/11 terrorist attacks, Julie was working at the LMDC in a thankless, unfulfilling job handling phone calls of victims’ families or people who had issues regarding the new planned World Trade Center. 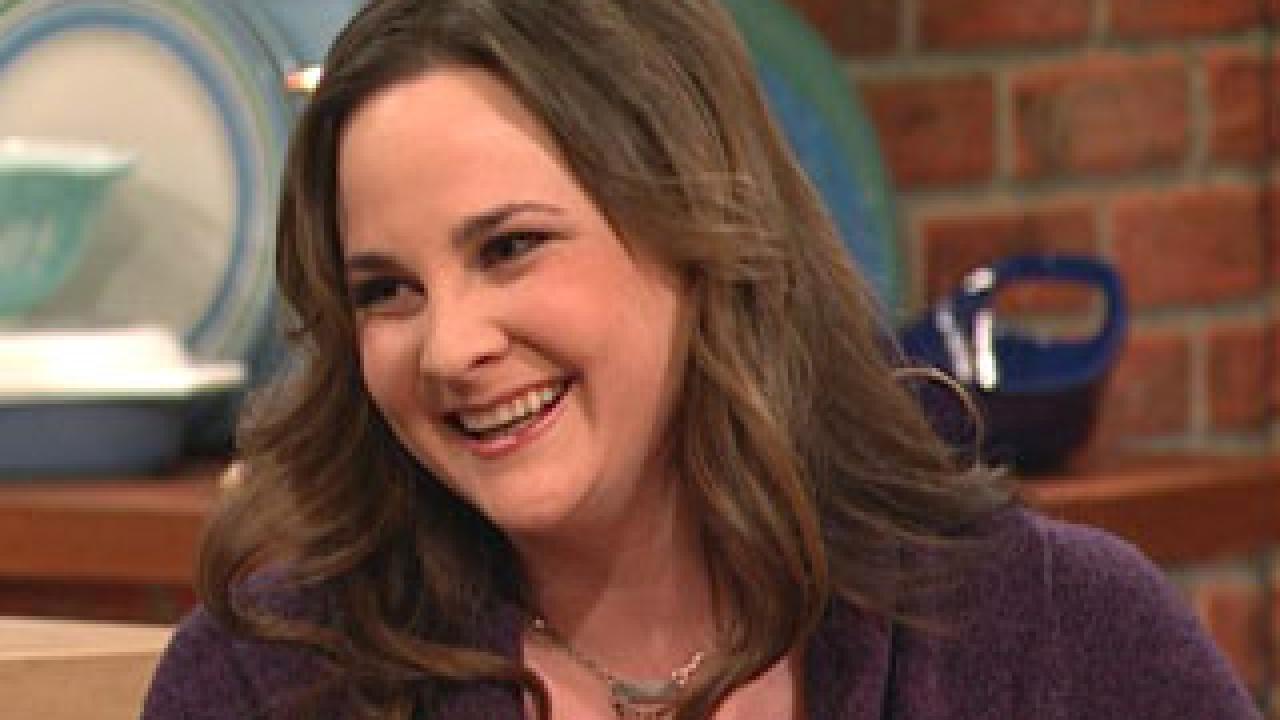 To break the bleak monotony of her sad career, Julie decided to take on a crazy task. She embarked on the ambitious undertaking of cooking all 524 recipes in Julia Child’s cookbook in just 365 days. Her blog posts about her everyday kitchen escapades became wildly popular and made her famous almost overnight. Julie soon got a huge fan following, but interestingly, Child herself did not approve.

Julia Child, who passed away in 2004 (only two years after Julie started writing her blog), said that she found Julie’s project a stunt without much (or any) culinary value. When asked to comment on Julie, Julia remarked, “I don’t think she’s a serious cook.” This is shown in the film as well – the character of Julie is hurt by Julia’s dismissive comment on her passion project. In real life, even despite Julia Child’s disapproval of her work, Julie Powell received an honorary degree from Le Cordon Bleu, the same Parisian school where Julia trained. 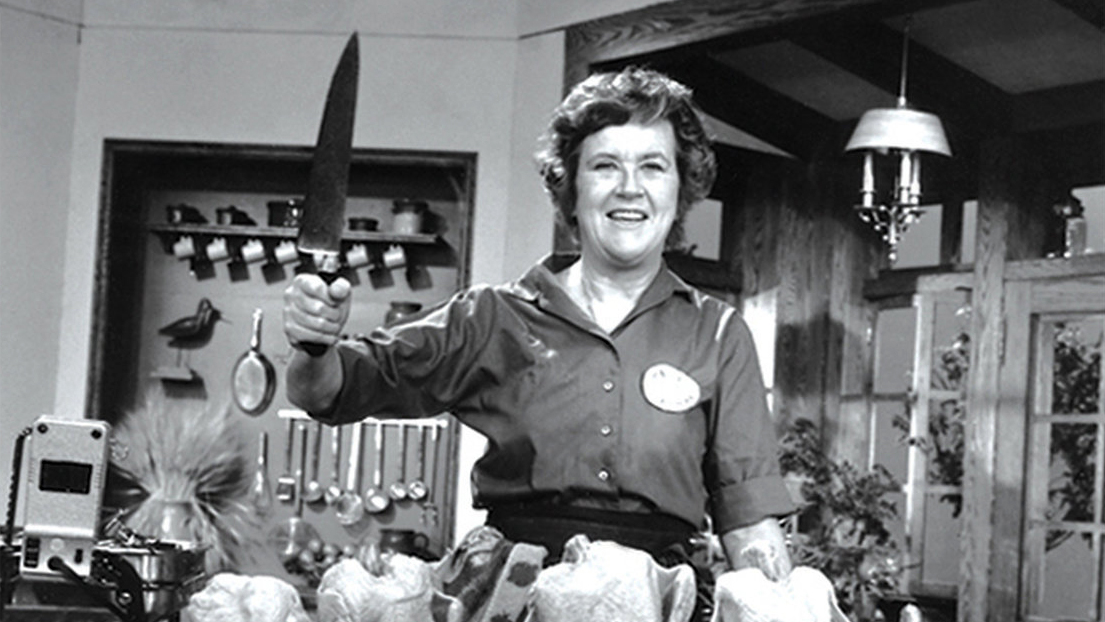 As a direct result of her newfound popularity and steadily growing fanbase, Julie was soon approached by multiple publishers and media houses to print a story on her. The New York Times did a feature on Julie and her blog, which resulted in even more readers for her. The publishing firm Little, Brown and Company offered Julie a book contract to write and publish her memoir. Her book ‘Julie and Julia: 365 Days, 524 Recipes, 1 Tiny Apartment Kitchen’ was released in 2005. The paperback version was published with an alternate title, ‘Julie and Julia: My Year of Cooking Dangerously’.

Julie Powell’s blog divided the blogosphere as a significant amount of readers (consisting of fellow bloggers also) did not like her project and thought it disrespectful to Child’s culinary legacy. Several of these haters also campaigned very hard to boycott the movie at its initial release in 2009. The movie released as scheduled, though, opening to rave reviews and winning hearts everywhere.