Is Karishma Solanki aka Lata Solanki Based on a Real Delhi Killer? 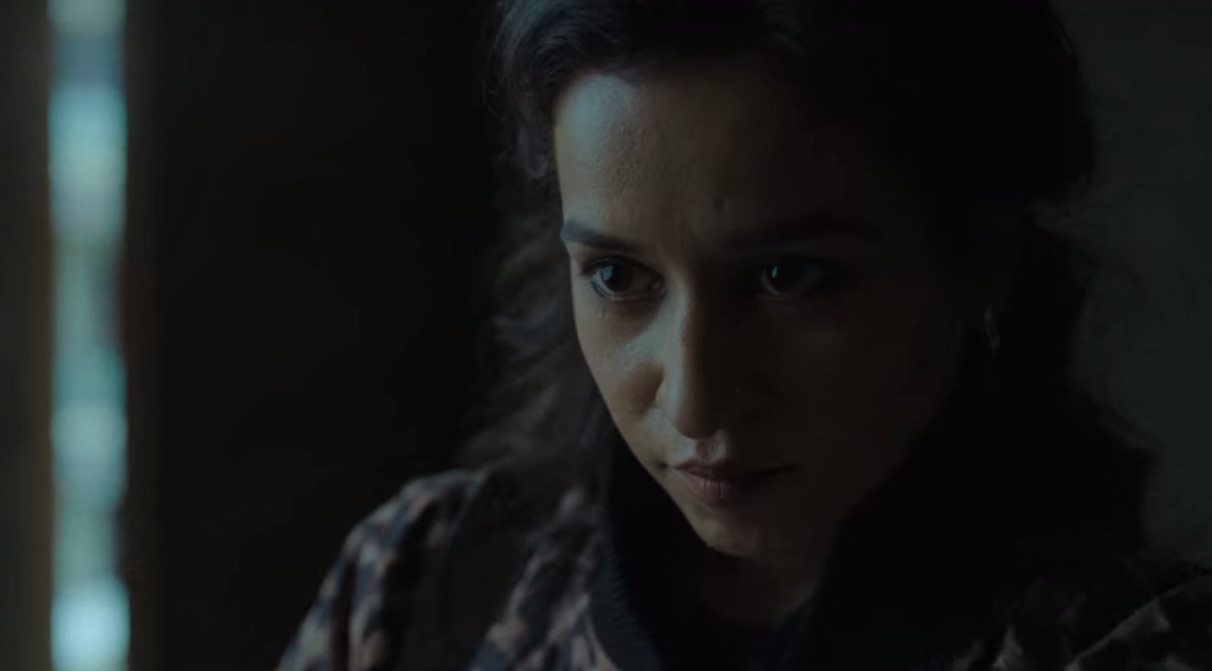 Netflix’s ‘Delhi Crime’ is inspired by true crimes that shocked the nation with their brutality and inhumanity. While the first season focuses on the infamous gang rape that took place in Delhi in 2012, the second season delves into the killing spree of a murderous gang. In its five episodes, the Delhi police are, once again, subjected to the heavy burden of solving the crime as soon as possible while also upholding their own moral code in the process. At first glance, it looks like the doing of the Kachcha Baniyan gang. Later, however, it turns out that a woman named Karishma was at the center of it all. If you are wondering whether a woman can be capable of such heinous acts in real life, then here’s what you need to know about the person on whom her character is based.

Is Karishma Solanki Based on Real Person?

While the crimes that are portrayed in the Netflix series are fictionalized, the case of Karishma aka Late Solanki in ‘Delhi Crime’ is quite similar to Neha Verma’s. In June 2011, Verma was arrested for committing the murders of three women in a posh Indore locality. A beautician by trade, she wanted to have better things in life. Much like Karishma, Verma wanted a luxurious lifestyle and was planning bigger things for herself. All she needed was the money to make her dreams come true, which she couldn’t get from her job. She needed a quick way to make a lot of bucks, and she soon found it.

One day, Verma saw a woman named Megha Deshpande at a mall. Her attire and the jewelry she was donning at the time convinced Verma that Megha was loaded with money. The beautician found her way around the Deshpande household, in the guise of a job. She befriended Megha and used her people skills to get the woman to talk about her household and all the other information necessary to commit a robbery. Then, Verma sought two men, named Rahul and Manoj, to help her with the crime. On June 19, the three culprits sneaked into Megha’s house and opened fire. They made the situation more gruesome by stabbing Megha, her 21-year-old daughter Ashlesha, and her 70-year-old mother Rohini Phadke. The state of the crime scene was so horrifying that when the culprits were tried in court, they were given nothing short of the death penalty.

The culprits took Rs 1.5 lakh, jewelry worth Rs. 5 lakh, and two ATM cards from the Deshpande house. During the crime, Rahul accidentally shot himself in the foot and sought help in a local hospital. This is what allowed the cops to quickly catch him, as well as Verma and Manoj within the next few days. The guns and the knives that they had used in the murders were also found on them, along with the money as well as the ATM cards. In 2013, the three of them were found guilty of murder, dacoity, and trespass and were put on death row, for what was termed as “rarest of rare” cases by the court, which decided that the convicts deserved no mercy.

‘Delhi Crime’ seems to have picked some details from Verma’s case. Much like her, Karishma is a beautician who wants a richer lifestyle and is the mastermind of the plan. While, in real life, Verma and her accomplices were not allowed to commit another murder, in the show, Karishma and her gang raid three more houses. The show also merges this case with that of the Kachcha Baniyan gang to bring two true crimes to the fore at once. Considering this, we can say that the character of Karishma Solanki is loosely based on Neha Verma.

Read More: Is Vartika Chaturvedi Based on a Real Delhi Cop?