Is Kashmir Files on OTT, Netflix, Prime, Hotstar? Where to Watch it Online? 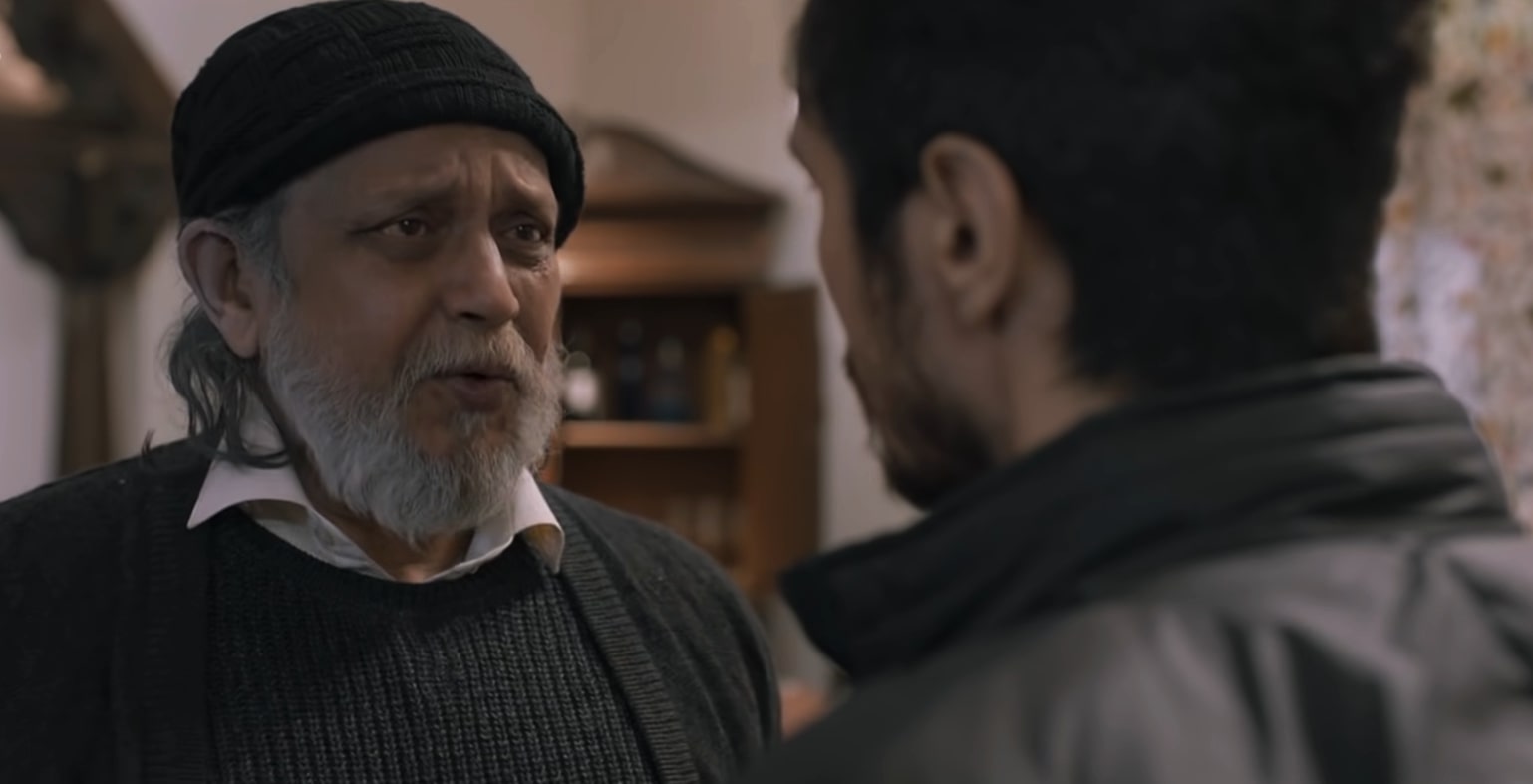 Directed and co-written by Vivek Agnihotri, ‘The Kashmir Files’ is a Indian Hindi-language drama film that features veteran actors like Mithun Chakraborty, Anupam Kher, and Prakash Belawadi.’ As the name suggests, the movie centers upon the true story of the large-scale exodus of the Kashmiri Pandit population from the northmost state of India in the 1990s.

The movie sheds light on the plight of thousands of victims who died and countless others who had to leave their homes behind to settle in some other parts of India. In case you wish to learn more about the films’ premise or where it can be streamed, then you have come to the right place. Here’s everything you need to know.

What is The Kashmir Files About?

After the independence of India in 1947, the territorial dispute of Jammu and Kashmir became an unending reason for war and insurgency that claimed thousands of lives in riots and other forms of political violence. The issue further escalated after the 1975 accord between the then Prime Minister of India Indira Gandhi and Kashmiri politician Sheikh Abdullah which forced the latter to ensure the full integration of the state in India. The insurgency parties and other Pro Kashmir independence militant groups joined hands to use violence and intimidations tactics to push back, while Sheikh Abdullah’s role in the Islamisation of Kashmir only made matters worse.

The situation only escalated in the following years, and all the suppressed forces that represent the worst tendencies of human nature were unleashed in 1990. It culminated into murder, rape, and the eventual exodus of Kashmiri Hindus from Kashmir, forever tainting its grounds with the blood of innocent men, women, and children.

Is The Kashmir Files on Netflix?

‘The Kashmir Files’ is unavailable on Netflix. Sadly, the film is also highly unlikely to arrive on the platform anytime soon. We recommend our readers with a Netflix subscription watch ‘Shikara‘ or ‘Haider.’

Is The Kashmir Files on Amazon Prime Video?

Amazon Prime’s current catalog does not have the Vivek Agnihotri directorial in its catalog. The film is also not accessible as on-demand content on the website. Therefore, Prime subscribers can stream ‘Kashmir The Story.’

Is The Kashmir Files on Hotstar+?

Hotstar+ subscribers will have to look for ‘The Kashmir Files’ on some other platform because it is currently not available on the streamer. Viewers who are looking for Hindi-language drama films can instead watch ‘1971 Beyond Wars.‘

Where to Watch The Kashmir Files Online?

The Mithun Chakraborty and Anupam Kher-starrer is releasing theatrically on March 11, 2022, globally. Therefore, people who wish to watch the film can only do so in theaters. The tickets are accessible on BookMyShow (India) and Fandango (U.S). It is noteworthy that the film will be included in ZEE5’s extensive catalog eventually. The film will likely release in the first week of May on the platform.

How to Stream The Kashmir Files for Free?

Since the film is only released in theaters as of now, it is currently not accessible on any platform that offers a free trial. Therefore, people who wish to watch it free of cost will have to wait for its arrival on a streamer with a free trial. We recommend our readers refrain from using illegal means and watch their favorite content online only after paying for them.