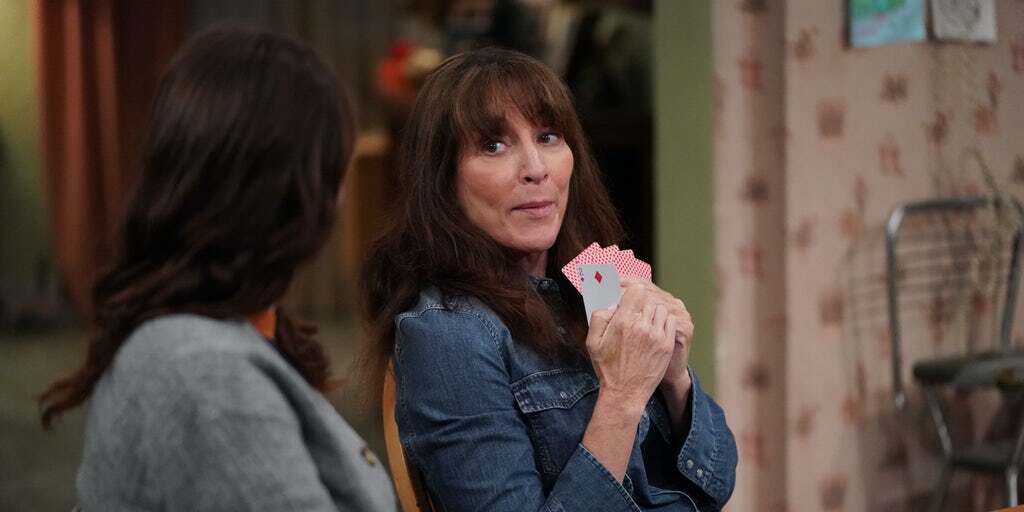 ‘The Conners’ is a sitcom that follows a family from Lanford, Illinois, struggling to stay afloat on their modest household income. The series is a spin-off of the popular ABC show called ‘Roseanne’ and continues the storyline after the death of Roseanne Conner. Katey Sagal was brought onto the show as Louise Guldofski in the eighth episode of season 1.

Louise attended high school with Dan, Roseanne, and Jackie. She moves back to Lanford and eventually grows close to Dan. After going through their highs and lows, Dan and Louise finally crystallize their relationship by the end of season 2. However, the fans are also aware that the actress Katey Sagal landed the lead role in another ABC series, ‘Rebel.’ Naturally, the fans are worried that Sagal may soon be leaving ‘The Conners.’ Is that the case? Let’s find out!

What Happened to Louise Guldofski?

We know that Louise has been used to moving around because of her career in music. However, in season 3, she mostly stays with Dan and his family, although she occasionally takes some time off to be by herself. The COVID-19 pandemic is an essential element in the third season, which means it is not feasible for Louise to keep moving in and out of Dan’s house. However, in the thirteenth episode of the season, she informs Dan that she has COVID and since then has been in quarantine. 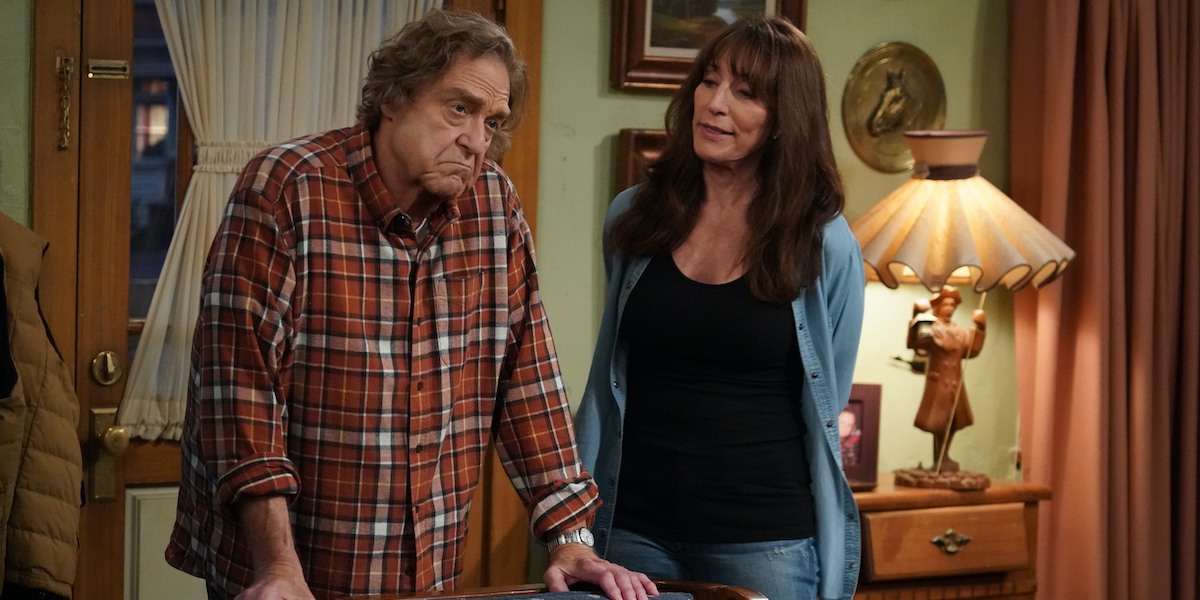 Katey Sagal landed the lead role in the ABC show called ‘Rebel,’ which is inspired by the life of Erin Brockovich. She was signed on to be a part of the new series in January 2020, and the show began filming in early December the same year. It is worth noting that the actress has been working on two shows simultaneously. While Sagal plays a lead role in ‘Rebel,’ she is a recurring cast member of the sitcom. Therefore, we can see why one would think that it is only a matter of time before Sagal decides to jump ship completely to be a part of ‘Rebel.’

Is Katey Sagal Leaving The Conners?

The good news is, despite Sagal playing the titular character in ‘Rebel,’ she was very clear that she would still like to be a part of ‘The Conners.’ In an interview in October 2020, the showrunner of the sitcom Bruce Helford revealed that after Sagal got the role in ‘Rebel,’ the actress sent an email to the producers of ‘The Conners’ to confirm that she was not “abdicating” her role as Dan’s girlfriend, Louise. He also acknowledged that even though it would be challenging for her to work on both shows simultaneously, they were willing to adjust to her schedule and even work on Saturdays if need be. Helford assured that the plan was to keep her in the series until the end of season 3.

Even though ‘The Conners’ is performing very well on the network, it is yet to be known whether it will be renewed for season 4 or not. In that case, if Sagal would still be able to manage to film both the shows together is yet to be seen. As for Sagal, she said that she considers her role in ‘The Conners’ very close to her heart since it deals with an important aspect of relationships, that is, moving on after the death of one’s significant other. So, for now, it looks like Katey Sagal will stand her ground and try to manage her busy schedule so that she can continue to be a part of ‘The Conners.’