Is Keke Palmer’s Alice Based on a True Story?

Directed by Krystin Ver Linden, ‘Alice’ is a crime thriller film that follows the eponymous character’s journey. Alice (Keke Palmer) is an enslaved woman who tries to flee the 19th-century Georgia plantation she has been kept in. Upon escaping, she realizes that the year is actually 1973, and the world is quite different than what she had imagined. Eventually, a truck driver named Frank (Common) helps Alice learn to live according to the time. However, she persuades him to help her exact revenge on her former owner, Paul Bennet (Jonny Lee Miller).

The movie’s story is a dark and thrilling one, with every unfolding event keeping you glued to the seats. Moreover, the historically significant narrative reminds one of the harsh realities of slave history. Hence, many viewers are curious to know whether an actual person or incident inspires ‘Alice.’ Here’s what we found out about the same!

Is Alice a True Story?

Yes, ‘Alice’ is based on a true story. The movie is written and directed by Krystin Ver Linden, who was inspired by former slave Mae Louise Miller and her family’s life. The director’s mother sent her a People Magazine article in which Mae talks about her life in servitude before she and her family gained freedom. “Her journey out and what she did with her life when she got out was truly inspiring,” Krystin shared with Los Angeles Times. 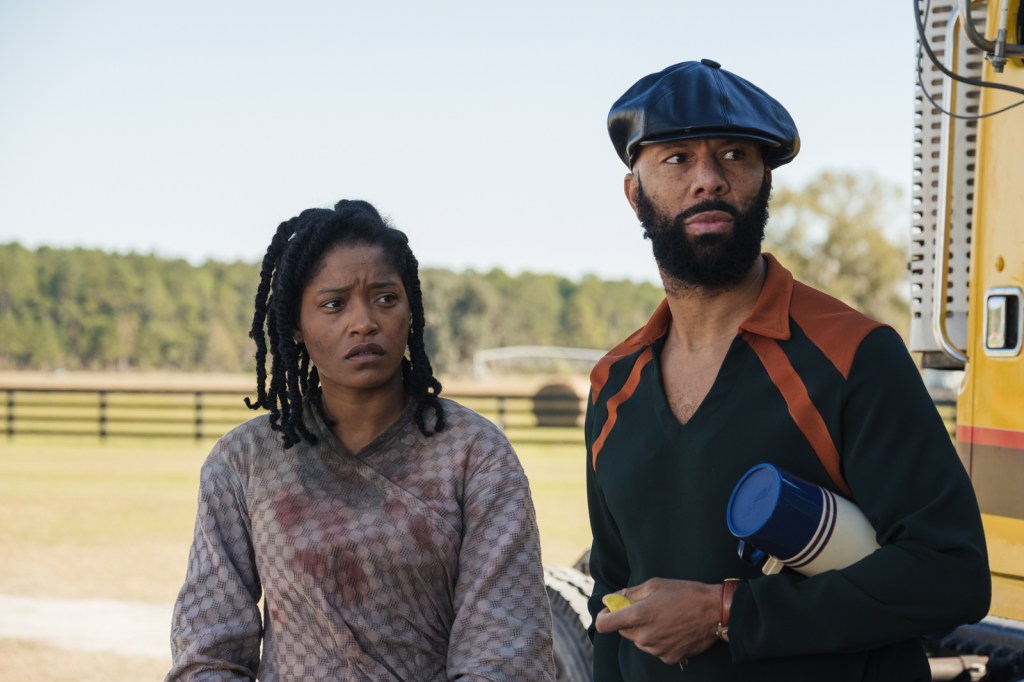 Throughout the 20th century, several cases were brought to light across the United States that dealt with how some modern-day plantations were still functioning and were enslaving people. The enslaved citizens had no access to any information channels like a television or a radio and were unaware of the illegality and unjustness of what was being perpetrated on them. Thus, the story of what Mae and her family similarly went through is enough to shatter one’s worldview.

Born to Cain and Lela Wall, Mae and her six siblings were kept in servitude near Gillsburg, Mississippi. For many years, she and her family were made to work without compensation under threats of whippings, sexual assaults, and even death. Their work included picking cotton, cleaning houses, and milking cows, among other things. The Walls were passed from one white family to the other and were victims of peonage. Under the illegal practice, many black people were forced to clear off debts, the existence of which was shady at best.

To pay off their real or imagined debt, the families had to work for those who supposedly owned them without any compensation. Though such cases reduced as the years went by, the few that existed were as brutal as one can imagine. “The whip would wrap around your body and knock you down,” Mae’s sister Annie described the horrors the family faced.

Mae’s own horrors began at the tender age of 5 when she and her mother went to clean the Gordon family’s home. While there, two men reportedly raped her and her mother, and despite the latter begging the attackers to spare Mae, they did not stop. “I remember a white woman there saying, ‘Oh no, not her, she’s just a yearling…But they just kept on and on,” Mae shared. Sadly, this was just the beginning of the many sexual assaults Mae said she faced over the years. 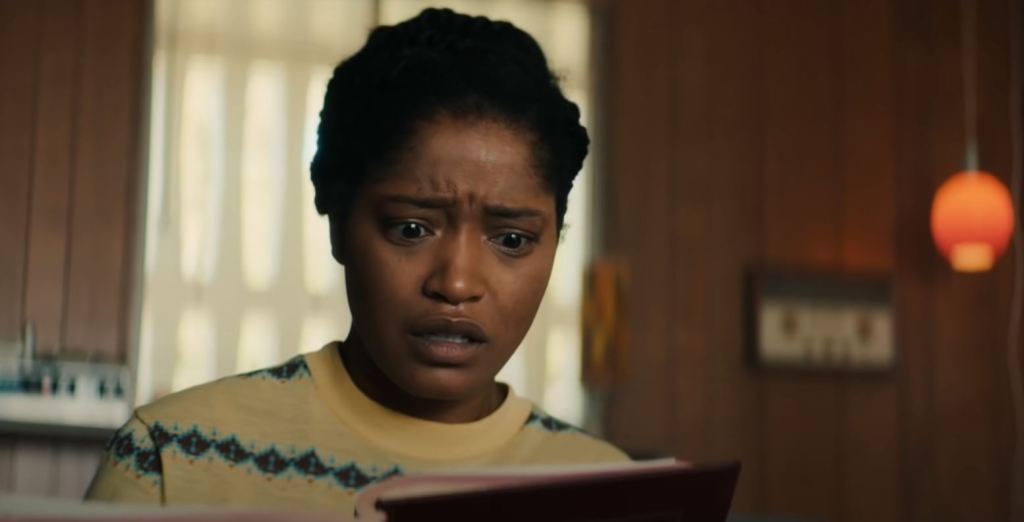 From what the Wall family knew, every black person was suffering in a similar manner. The family found their freedom in 1961 while working for a family in Kentwood, Louisiana. One day, around the age of 18, Mae refused to clean the house and was threatened with death. “I don’t know what got into me,” she recalled. “I remember thinking they’re just going to have to kill me today because I’m not doing this anymore.” The farmer was enraged that Mae ran away and threw her family out of his property in retaliation.

The Walls were shocked when they ventured into the world as they were unaware of the world outside the farms, but slowly and surely, they adjusted to society and made a life for themselves. However, their daunting past definitely left some scars, as apart from the psychological trauma, Mae was also robbed of the ability to have any children due to the multiple sexual assaults that were perpetrated on her.

Historian and genealogist Antoinette Harrell has uncovered several such stories, as her ancestors were enslaved in Louisiana, and she decided to research them. Her discoveries made her determined to learn more about the events after the 1863 proclamation. While researching, a woman Antoinette knew introduced her to about 20 people who worked on the Waterford Plantation in St. Charles Parish, Louisiana, and did not taste freedom until the 1950s.

“They told me they had worked the fields for most of their lives. One way or another, they had become indebted to the plantation’s owner and were not allowed to leave the property. This situation had them living their lives as 20th-century slaves,” Antoinette explained to Vice. She continued by saying, “At the end of the harvest, when they tried to settle up with the owner, they were always told they didn’t make it into the black and to try again next year. Every passing year, the workers fell deeper and deeper into debt. Some of those folks were tied to that land into the 1960s.”

It is fair to say that the titular character’s dilemma in ‘Alice’ is a situation that many African-American citizens were victims of. Krystin Ver Linden tries her best to do justice to the sensitive issue by authentically depicting several real-life incidents, such as Mae Louise Miller’s life experiences, through the protagonist’s tale. Though the second part of the narrative — the revenge arc, is not one from real-life, Alice’s urge to do so comes from a place of actual pain and anguish. Hence, we can agree that ‘Alice’ is mostly true-to-life, albeit embellished slightly for creative purposes.