Is Kenan Thompson Married? Does He Have Children? 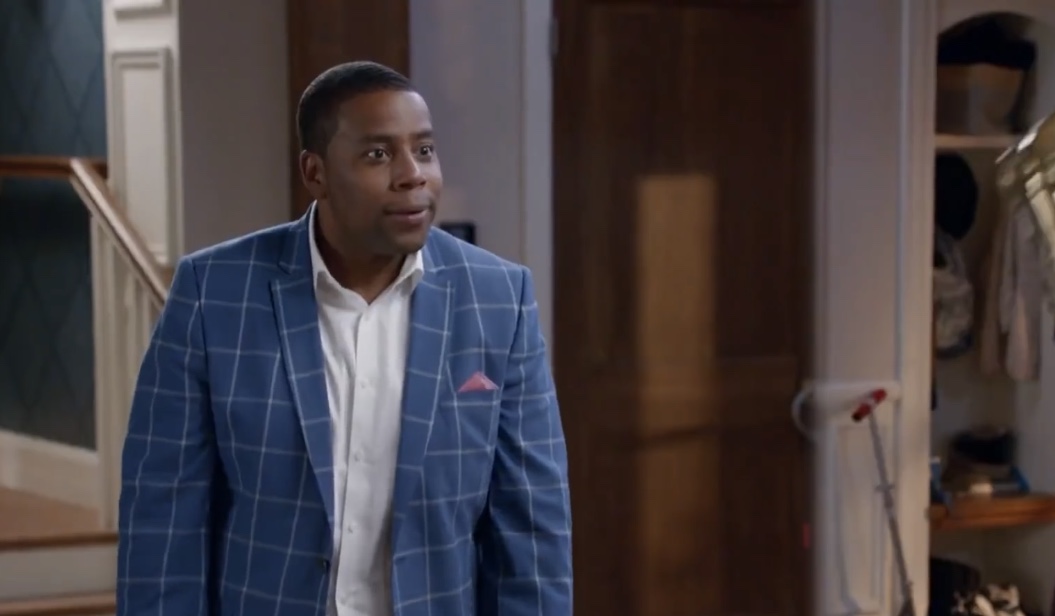 Kenan Thompson is an American actor and comedian, best known for his performance in Nickelodeon’s sitcom ‘Kenan & Kel’ and as a cast member in NBC’s Saturday Night Live,’ which earned him four Emmy Awards nominations (including one win). Kenan started his acting career in the early 1990s and, since then, he has been highly regarded for his outstanding acting skills. VH1 has also included him in their list of “100 Greatest Teen Stars.”

His remarkable screen presence has shown up in television as well as popular movies such as ‘Sit Down, Shut Up,’ ‘Maya & Marty,’ ‘The Steve Harvey Show,’ ‘Snakes on a Plane,’ ‘Barbershop 2’ and ‘Good Burger,’ to name a few. It’s no surprise that Kenan is one of the most adored comedy celebrities in the entertainment industry. Today, his fan circle includes audiences worldwide, who are also deeply enthusiastic and curious about his personal life. Is Kenan Thompson married? Let’s find out.

Kenan Thompson has been observed to be a good-natured fellow who makes people laugh. His talent is all about making people feel good and comfortable through comedy. Beyond his amicable and adorable nature, Kenan is reported to be very reserved regarding his personal life. He prefers to maintain his privacy and has established strict boundaries between his professional and private life, only disclosing small details about his family on rare occasions.

Kenan is married to Christina Evangeline, an actress, model, interior designer, and social worker. The couple reportedly started dating in 2008 and have been together since then. The ‘Saturday Night Live’ comedian chanced upon Christina because of talent manager Danny Estrada who introduced them to each other. The two hit it off immediately, and after dating for some time, they decided to tie the knot in November 2011 in Atlanta, Georgia, Thompson’s hometown. 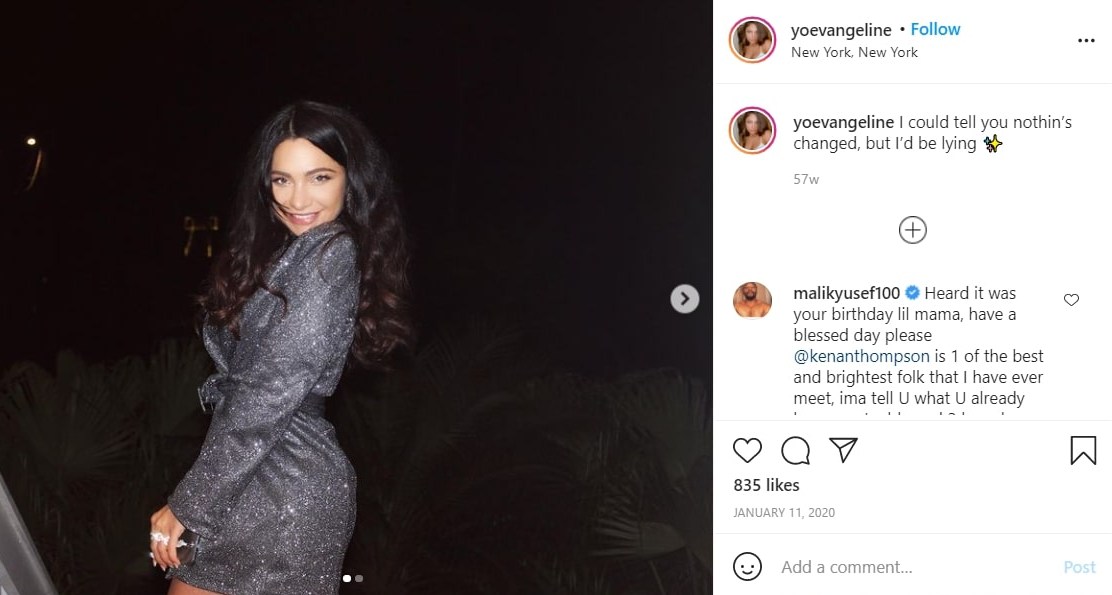 Kenan and Christina’s wedding was attended by close friends, and the couple recited their vows in the Arctic Room of the George Aquarium. The wedding reportedly included Nick Cannon, who DJ-ed and additionally spiced up the occasion! Christina wore a gorgeous bridal gown with a long trail in the ceremony, followed by other festivities where she showed up in another ruffled and strapless white dress. The night was truly magical amidst fascinating sea creatures in the aquarium.

Kenan and Christina had their first child, a daughter named Georgia Marie Thompson, in June 2014. The baby weighed 6 1/2 pounds during her birth, which was revealed by a spokesperson for the family at the time. Her parents deeply adore Georgia, and the comedian frequently and quite lovingly talks about his daughter on camera. 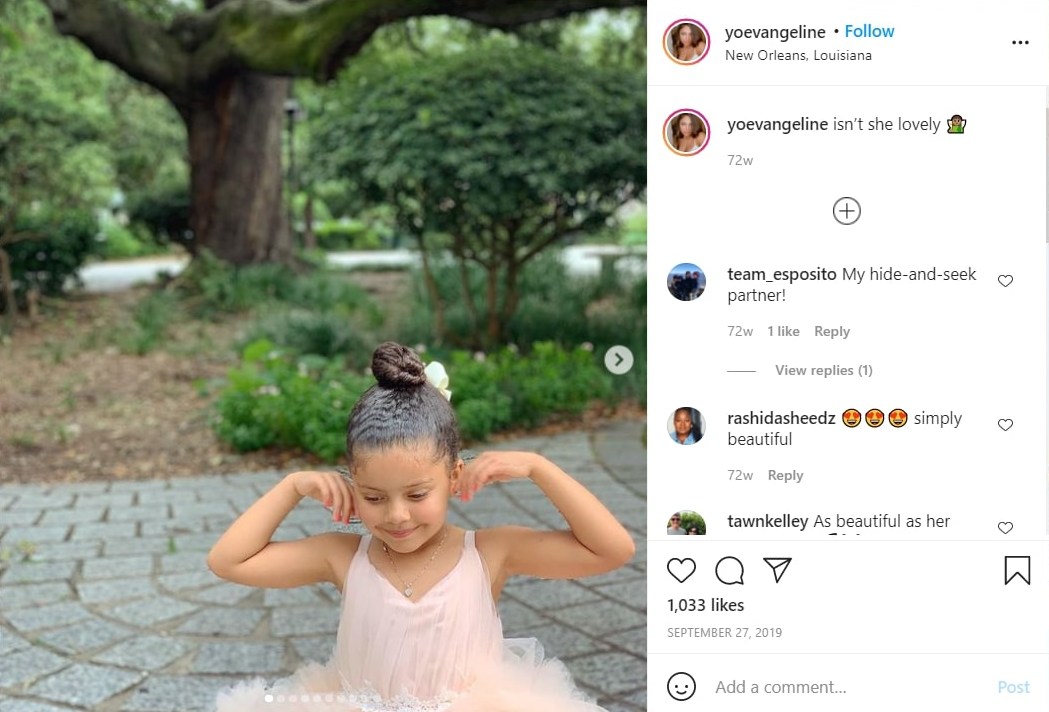 The couple thereafter got pregnant with their second child, the news of which did not reach the public until Christina was five weeks away from giving birth. She finally broke the news to surprised fans all over the world through an Instagram post accompanied by a visible baby bump. Their second child Gianna Michelle, who is also a daughter, entered the world on July 31, 2018, in Florida.

Kenan considers his experience of being a father as one of the funniest things he has ever done. He endearingly once said that kids are hilarious. They say things without knowing what they mean, which makes it even funnier! Together, Kenan and Christina seem very happy and complete in the company of their two precious daughters. Whenever the duo is not busy tending to their professional lives, they travel around a lot with their kids, exploring different corners of the world. 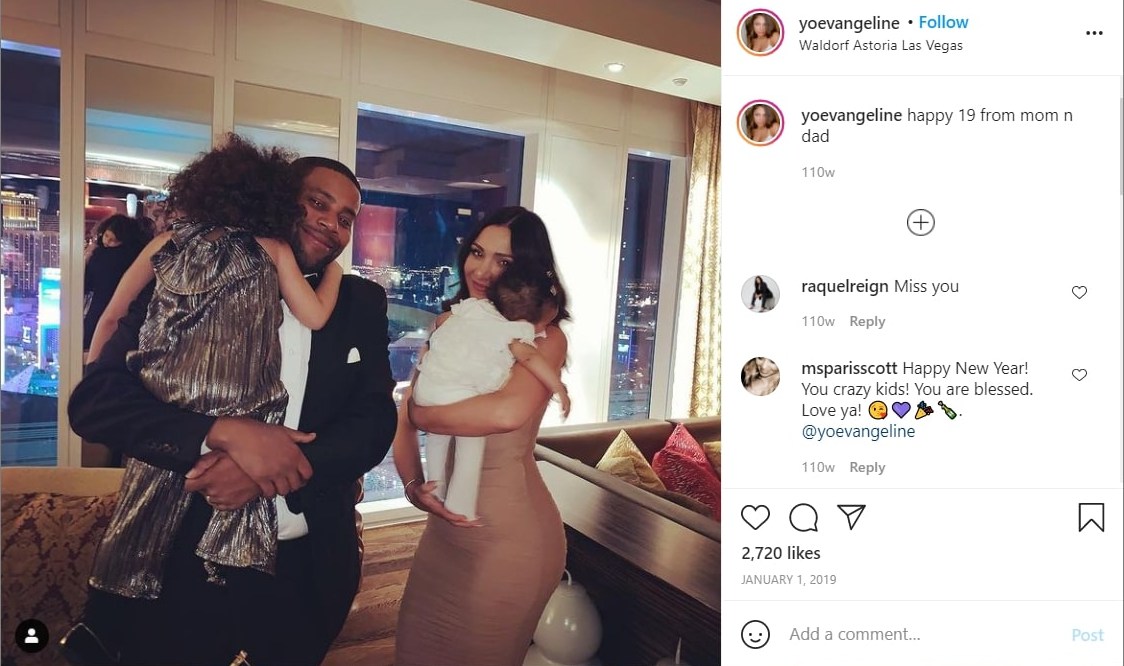 Read More: What is Kenan Thompson’s Net Worth