Is Kendra Scott Married? Does She Have Children? 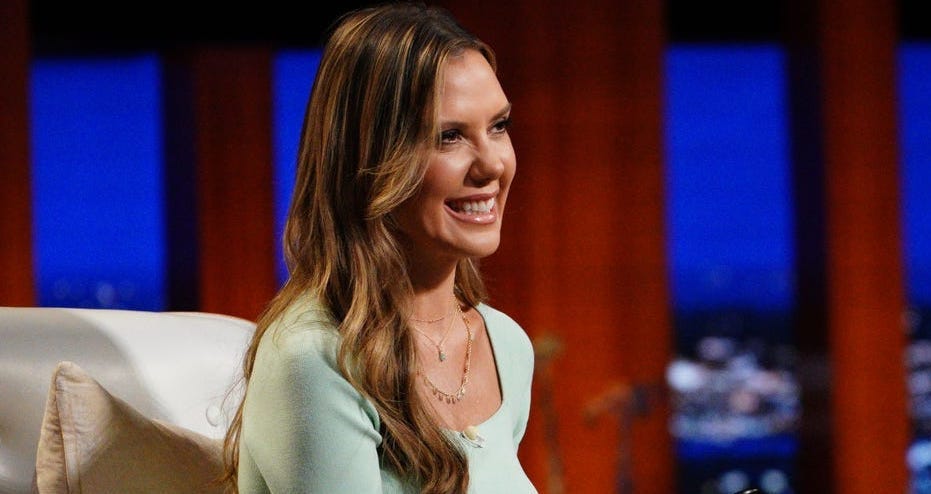 Kendra Scott is an American fashion designer who runs a company in her name with more than a hundred jewelry and home décor stores across the world. According to Forbes’ list of America’s Richest Self-Made Women, she holds a net worth of $510 million and has beaten Beyoncé, Ellen DeGeneres, and Taylor Swift with the whopping amount. She appeared on ABC’s famous investment show ‘Shark Tank’ as the only female guest in its twelfth season.

Kendra is one of the very few lucky people who get a second chance at life, not just professionally but also personally. After her first failed business, the woman rose like a phoenix to build an empire that stands at a billion dollars. To top it up, she achieved this as a divorced mother of two children despite the Great Recession. Her rags-to-riches narrative is inspirational but sadly, it does not end with a love story!

Kendra Scott is driven by her emotions, as this trait has vividly surfaced through various stages of her life. After graduating from Klein High School, she fell hard and fast for a boy and irrationally followed him to Texas A&M University. A year later, the 19-year-old dropped out and moved to Austin to tend to her ill stepfather. Since then, she has called the vibrant city her home.

The business mogul opened her first shop, The Hat Box, during the time her family was going through a difficult phase as her stepfather, Rob, was battling with cancer. Sadly, he lost the fight and succumbed to his disease, but the misfortune inspired Kendra to raise cancer awareness through cancer research foundations. In fact, a portion of her saving from the budding shop went to charity. Unfortunately, Kendra tasted failure at a young age as her fledgling business failed to generate enough profits to stay in the market.

Her moment of impact was when she locked the doors for the last time after turning around the “Sorry. We’re Closed” sign. The Texas-based powerhouse did not let the disappoint of a failed venture bow her down forever! Jokingly referring to the experience as her “MBA in retail and in business,” she put her heart and soul in the next venture, which brought with it a different set of problems. After setting up Kendra Scott LLC in 2002, the financial crisis that hit close to home seven years later brought her to the verge of shutting it down.

At the age of 26, Kendra Scott née Baumgartner married her first husband, John Scott, on June 24, 2000. They became parents to two sons, Cade and Beck, within a span of five years. The two legally parted ways on August 22, 2006, and the Wisconsin-born has not revealed much about the reasons for their separation. But she often reminisces how she started her business with $500 in the spare bedroom in 2002 when her first baby was only three months old. Her ex-husband was working between jobs when she decided to support the family financially.

The self-made mogul apparently got lucky in love as she found her “the one” in the Austin native, Matt Davis. The couple tied the knot in an intimate ceremony on June 6, 2014, in Sedona, Arizona. Kendra and Matt shared an incredibly special equation – they co-parented their only child, Grey, along with Cade and Beck, together. The businesswoman has been quite transparent about her family being the topmost priority of her life. Despite running a billion-dollar business, she takes out enough time to start and end the day with her sons. The Cinemaholic has learnt that the two have unfortunately decided to part ways. Their divorce got finalized in September 2020.

Read More: Is Mark Cuban From Shark Tank Married? Does He Have Children?