Is Mark Cuban From Shark Tank Married? Does He Have Children? 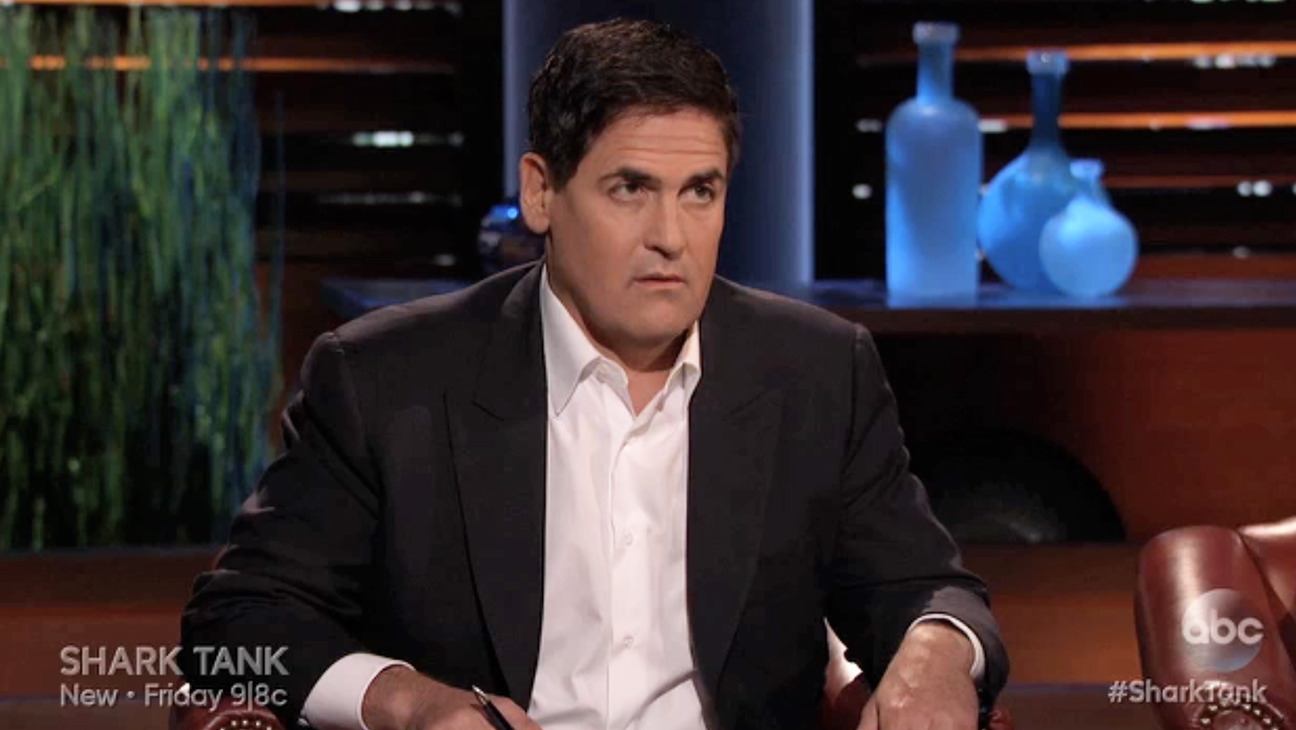 Mark Cuban is an American entrepreneur, media proprietor, and author. As of 2020, he ranks 414 on the Forbes list with an estimated net worth of $4.3 billion. He is a stakeholder in Magnolia Pictures, AXS TV, and dozens of small startups. The multifaceted personality has been playing several roles throughout his career. For instance, he is the NBA team owner of the Dallas Mavericks, billionaire tech guru, and film producer.

However, the one he is most famous for is that of an investor on ABC’s hit series, ‘Shark Tank.’ Considered one of America’s wealthiest people, the business tycoon feels the happiest amongst his children and wife. Here is everything we know about Mark Cuban and his beautiful family!

While growing up in a working-class family in Pittsburg, Pennsylvania, Cuban learned the value of hard work and resilience. His father, Norton Cuban, was an automobile upholster who had emigrated from Russia through Ellis Island. The son of an ambitious but fickle-minded mother, the investor understood very early in his life that to achieve great heights, he would have to dedicate his entire being to the process. His fascination with an expensive pair of basketball shoes encouraged him to make his first business deal.

Little did he know that he would grow up to be the owner of an entire NBA team one day. In his formative years, Cuban continued performing odd jobs like selling coins and stamps. During his graduation years at Indiana University in Bloomington, Indiana, he formed a close friendship with Todd Wagner, who was to be his partner and co-owner in various companies. His success journey has been a long one, but the workaholic has never complained or gone into a rest mode even once during the past 20 years.

The longtime-eligible bachelor’s love for fitness crossed his path with the love of his life. Cuban met his now-wife, Tiffany Stewart, at a Dallas gym in 1997. Both were achieving new heights of success in their respective careers at the time. The entrepreneur had already launched Broadcast.com, a company that combined his interest in Indiana Hoosier college basketball and webcasting.

The idea was such a hit that by 1999, Yahoo! acquired it for $5.7 billion. Stewart had a flourishing career as an advertising executive. But she was, in a way, averse to extravagance and did not quite understand when her beau went ahead and purchased a 24,000 square-foot chateau just north of Dallas. The then-27-year-old also exercised “great patience” while adjusting to the lifestyle and schedule of the billionaire.

Despite their differences, the gorgeous couple got married in 2002. Their nuptials were held in an intimate ceremony, with only 20 people in attendance at a beach in Barbados. The newlyweds welcomed their first daughter, Alexis, the following year. They had another adorable baby-girl in 2006, whom they named Alyssa, and a son, Jake, in 2010. While co-parenting their children, the two have inculcated the values of self-dependence in their systems to ensure that they “carry their own weight.”

Like all his business decisions, this one was straight out-of-gut feeling and successful too! The two have been married for almost two decades now, and Cuban’s family is, clearly, the center of his world. But the celebrity parents understand the repercussions of bringing up their children in the public domain. So they try their best to keep them away from the limelight and maintain a low-key personal life.

Read More: Tanoshi on Shark Tank: Everything We Know