Where is Shark Tank Filmed? 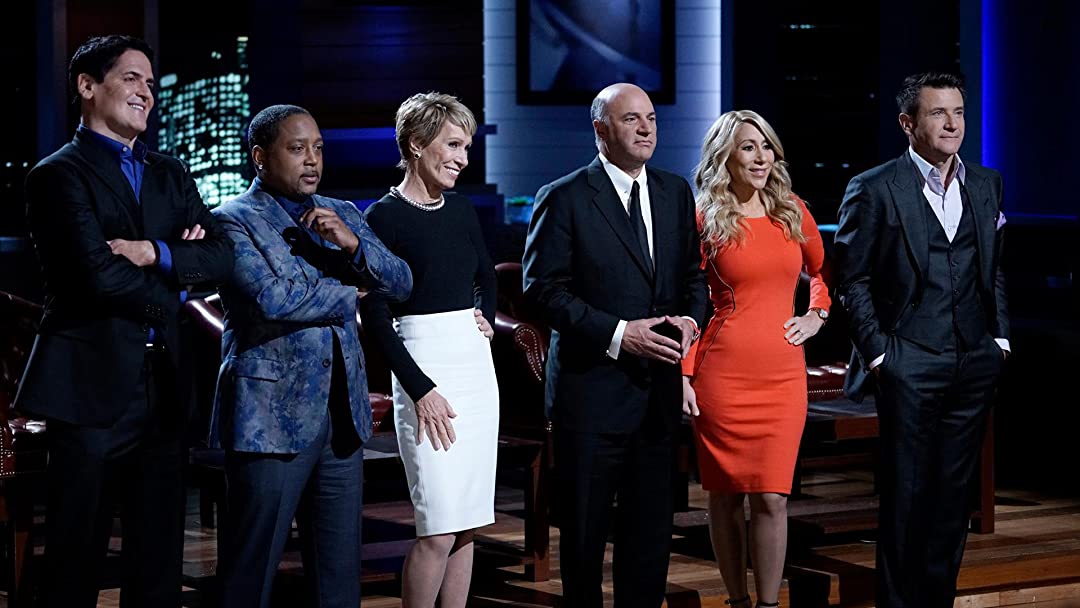 ‘Shark Tank’ is an unscripted reality show where entrepreneurs pitch their businesses to a panel of investors, collectively called the Sharks. The show aims to show the interaction between tycoons and entrepreneurs, along with the pitching and negotiation process, which results in very creative deals. The interesting thing about the show is that it translates into the real world with actual businesses that have been invested in and are running successfully.

The show premiered in 2009 and is based on ‘Dragons’ Den,’ the format of which is originally from Japan. Several franchise shows across the world started under the name ‘Dragon’s Den’ before it came to the U.S. as ‘Shark Tank.’ The main investors or Sharks on the award-winning show are Mark Cuban, Barbara Corcoran, Kevin O’Leary, Lori Greiner, Daymond John, and Robert Herjavec. Here are the places where ‘Shark Tank’ is filmed!

‘Shark Tank’ is filmed at Sony Pictures Studios in California. However, due to the Covid-19 pandemic, a lot of changes have affected the show as well as the businesses that the Sharks have invested in. These changes include the location of filming and the additional precautionary measures taken during the process.

For filming the twelfth season, the cast and crew relocated to The Venetian, Las Vegas, considering Nevada and Las Vegas have seen a milder impact of the virus as compared to Los Angeles. The pandemic has deeply affected the filming process of reality shows since they require more complex logistics and larger crews. While filming this season, the crew members were constantly tested, and so were the entrepreneurs coming to participate in the show. The team used quarantine bubbles and ensured the prescribed distance between people, including the Sharks.

The show’s usual filming location was Sony Pictures Studios, located at 10202 West Washington Boulevard, Culver City, California. The soundstage is the same one, where parts of ‘Wizard of Oz’ were filmed. The guest sharks in the Season 11 include Katrina Lake, Daniel Lubetzky, Maria Sharapova, and Anne Wojcicki; Rohan Oza and Matt Higgins come as recurring sharks throughout the season. Season 10 consists of 23 episodes with the guest Shark in this season being Jamie Siminoff.

He is also the first guest Shark to finalize a deal on the show with the company Doorbot, now known as Ring. The Sharks usually hear about 8-10 pitches a day, and each pitch can vary anywhere from 20 minutes to 2 hours. When the filmed pitches are edited, they are brought down to 11-14 minutes per pitch. Most of the edited portions include financial details of the ventures that the Sharks need to know, but the viewers may not be interested in.

An on-set psychologist meets with the entrepreneurs after their filming segment as the atmosphere can become very intense for the Sharks as well as for the entrepreneurs. Shooting for up to 12 hours a day, a whole season is usually filmed in approximately 17 days. For this reason, the Sharks are often required to wear the same clothes for days to avoid issues with continuity.