Is Kiara Barnes (Zoe Buckingham) Leaving The Bold and the Beautiful? 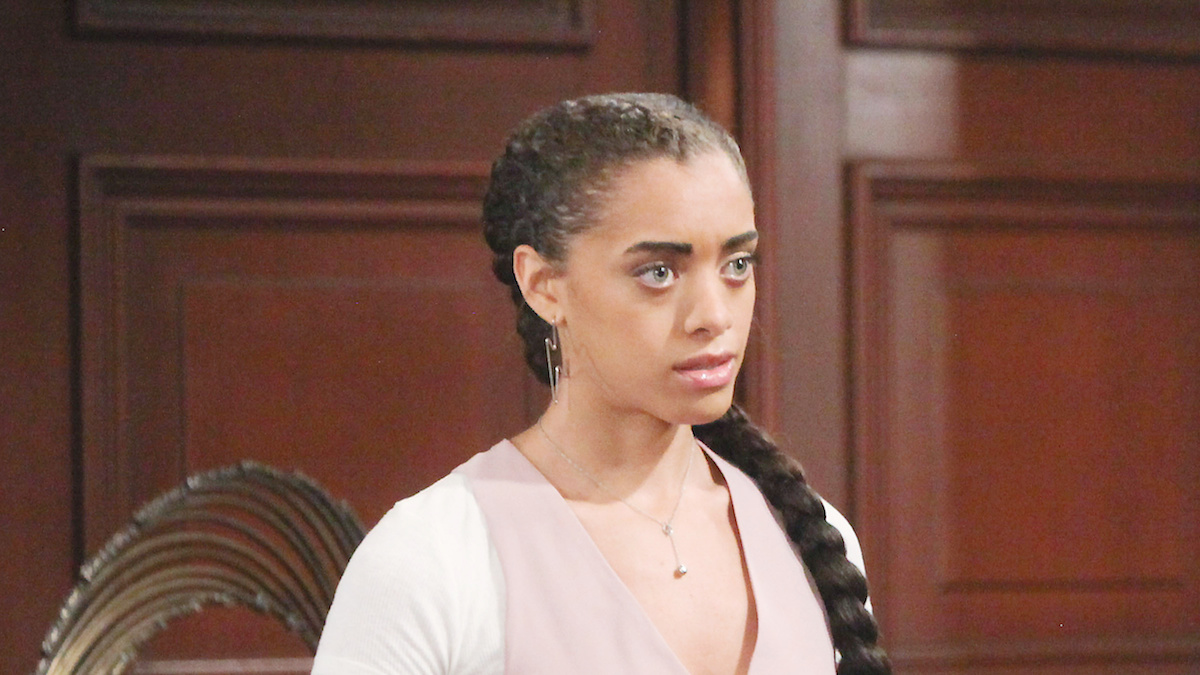 ‘The Bold and the Beautiful’ is an award-winning soap opera that has been running since March 23, 1987. Set in LA, the series follows the wealthy Forrester family and their fashion house called Forrester Creations. Kiara Barnes portrays Zoe Buckingham, a British character who was introduced in the storyline in 2018. In the series, Zoe first comes to LA because she followed her ex-boyfriend Xander. Shortly after that, she ends up landing a deal as a model with Forrester Creations.

Since ‘The Bold and the Beautiful’ is one of the most-watched soap operas in the world, the show also serves as a prestigious platform for actors to gain recognition. As you may have heard, there have been exciting developments in Kiara Barnes’ professional life. So does that mean that she will be exiting from the show soon? Let’s find out!

What Happened to Zoe Buckingham?

The drama follows Zoe wherever she goes. The troubled model made her inroads into Forrester Creations when she came to Los Angeles to win back Xander’s love and attention. Unfortunately, that did not work out for her. Since then, Zoe has had other men in her life, but she has been unlucky in love. You may remember that Thomas Forrester broke her heart, and she found happiness with Carter Walton for some time. 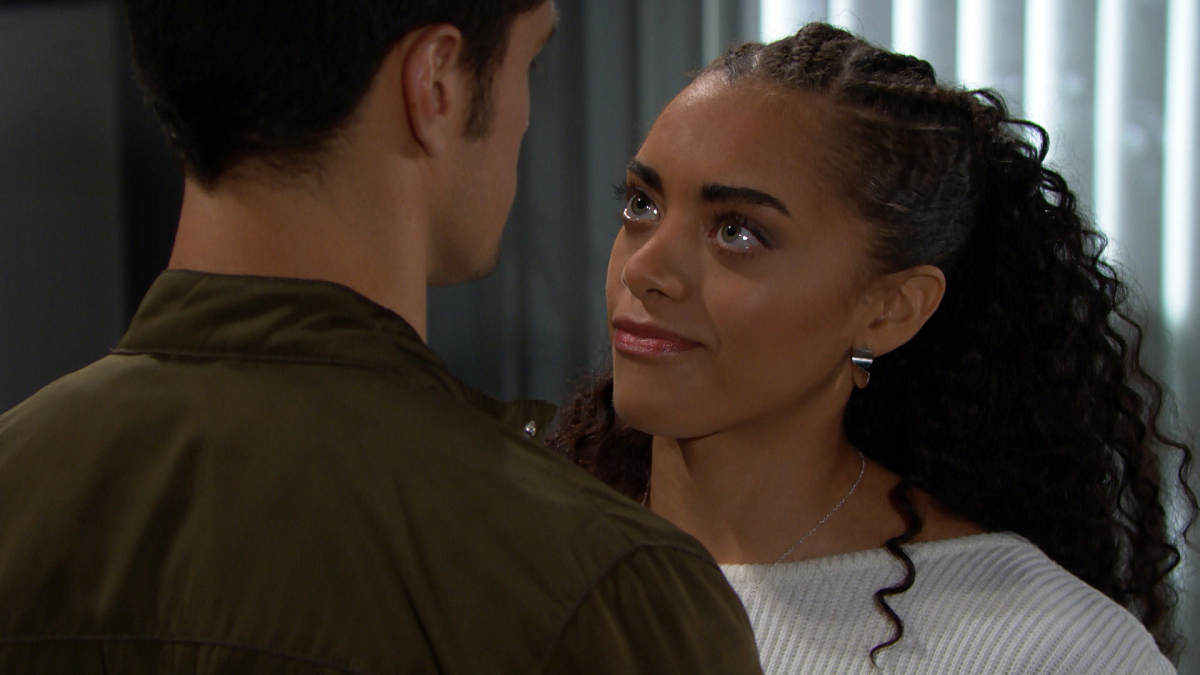 As fate would have it, Zoe ends up sabotaging her relationship with Carter when she takes an interest in Zende Forrester. Zoe and Carter were engaged to be married before the latter broke off the engagement in season 34. To make matters worse, Zoe puts in a lot of effort to win him back, but Quinn seems to be getting uncomfortably close to Carter. If Carter and Quinn do end up getting together, things could take a turn for the worse as far as Zoe’s future is concerned.

Zoe could either end up leaving LA or doing something that could have her put away in prison or a mental health institution. However, the main reason why the fans are worried is that Kiara Barnes has been cast as a series regular in Fox’s upcoming series, ‘Fantasy Island,’ which could mean that the actress may exit the CBS soap opera.

Is Kiara Barnes Leaving The Bold and the Beautiful?

Yes, it has been confirmed that Kiara Barnes is set to depart from ‘The Bold and the Beautiful’ to pursue her new adventure in ‘Fantasy Island.’ Currently, there is no news about whether Zoe Buckingham’s role will be recast or her character in the show will be written out of the script. It is possible that Zoe may leave the town after realizing that there is no light at the end of the tunnel for her relationship with Carter. However, Barnes is reportedly going to be seen on the show till mid-July 2021. So, there is still time to see how Zoe’s storyline shapes up. 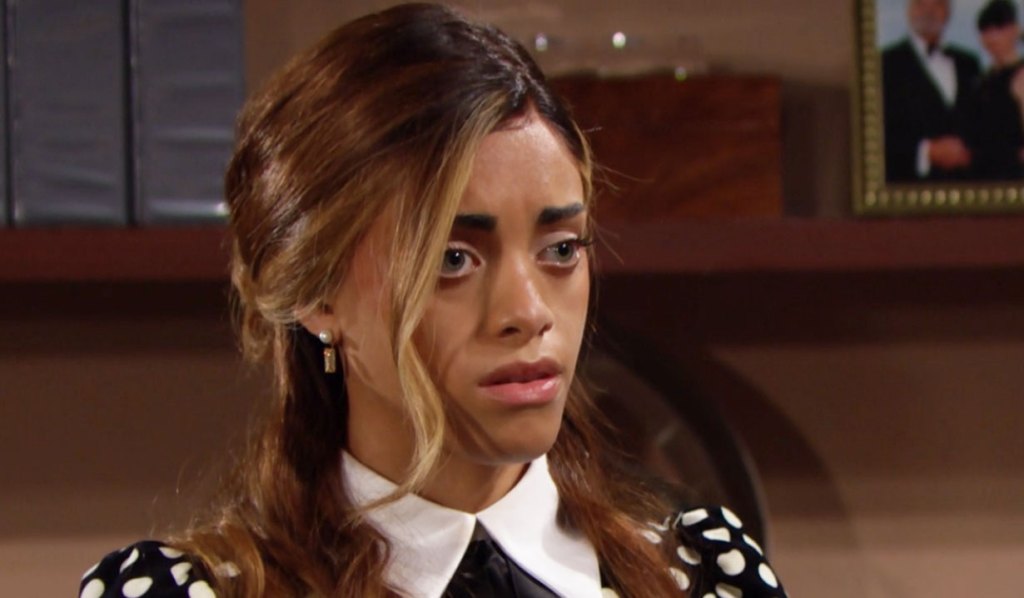 After the announcement was made regarding Barnes casting in ‘Fantasy Island,’ the head writer and executive producer of ‘The Bold and the Beautiful,’ Bradley Bell, made a public statement wishing the actress well for her future endeavors. In the upcoming Fox series, Barnes will be seen as Ruby Okoro, a young woman who lives and works on the island. Ruby is terminally ill, but she will get another shot at life. The reboot will be semi-anthological, like the original ABC series that ran from 1978 to 1984. Therefore, Kiara Barnes will soon wrap up filming with ‘The Bold and the Beautiful.’