Is Killing It Based on a True Story? Is it Based on Craig Robinson’s Real Life? 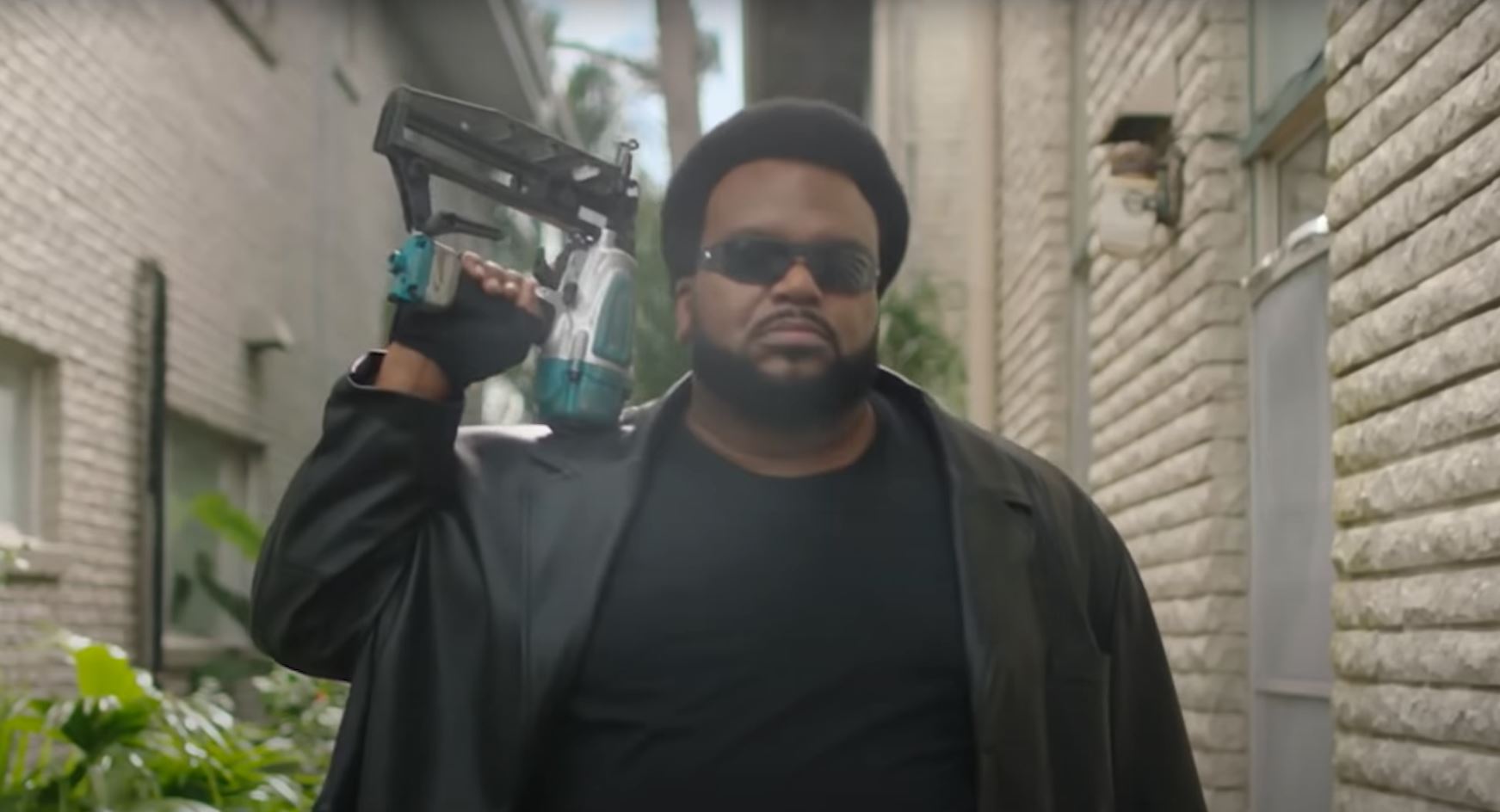 Created by Luke Del Tredici and Dan Goor, ‘Killing It’ is a comedy series that follows a divorced man named Craig (Craig Robinson), who works as a homeless security guard. He has no money and needs $20,000 to purchase land. However, his loan is rejected by the bank. Disappointed, Craig meets an Australian Uber Driver named Jillian (Claudia O’Doherty), who tells him about her side gig as a snake hunter. Jillian then proposes that the two team up to hunt down more invasive Burmese pythons than anyone else to win the state-sponsored cash prize.

Set in Florida, the series narrates the reality of the classic American Dream and the struggles that come with late-stage capitalism and class warfare. Despite the humorous tone of the show, it presents a grim picture of the life of everyday people and the lengths they are willing to go to to achieve a kernel of the idealistic lifestyle as accepted by society. We are sure you are curious to know how much of the show is rooted in reality. Well, here’s everything we know about the same.

Is Killing It a True Story?

No, ‘Killing It’ is not based on a true story. Known for their portrayal of social issues in a way that is humorous yet sends the message across, creators Dan Goor and Luke Del Tredici — who have shown their mettle with ‘Brooklyn Nine-Nine‘ — decided to depict the issues that affect people the most with the comedy series. “We love all the ambitious, challenging, thematically-rich series that populate the current peak-TV landscape. We also love jokes. So, we tried to make a show that could deliver both,” Dan and Luke said in a joint statement. 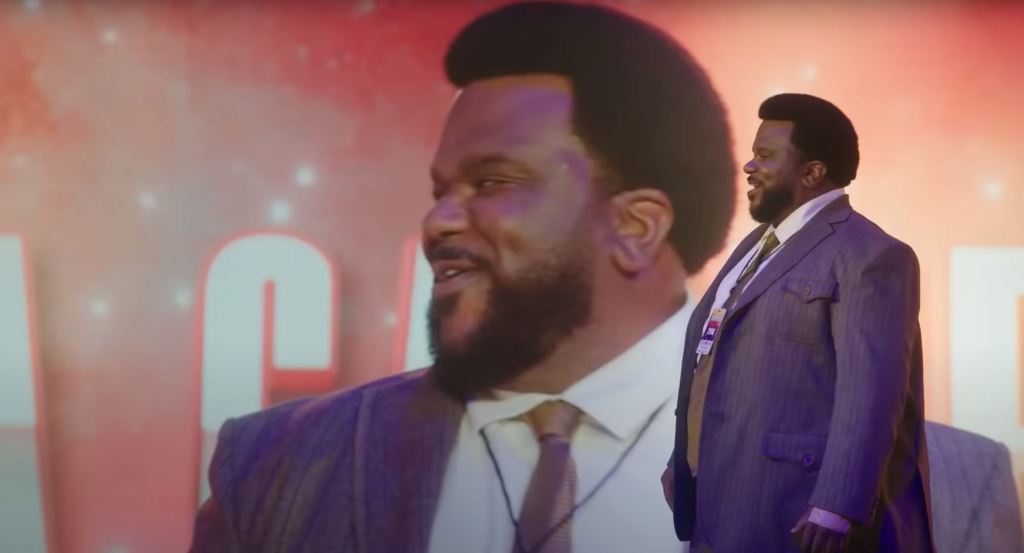 The duo further added, “We wanted Killing It to explore America’s quasi-religious obsession with entrepreneurship and wealth, and we also wanted it to be funny. Really, really funny. Plus, we wanted it to have big snakes.” Their task was not an easy one given the fine line they had to walk between the comedy and the tragedy of Craig’s life. It was apparently made easier thanks to the talented Craig Robinson, with whom the creators have worked before. 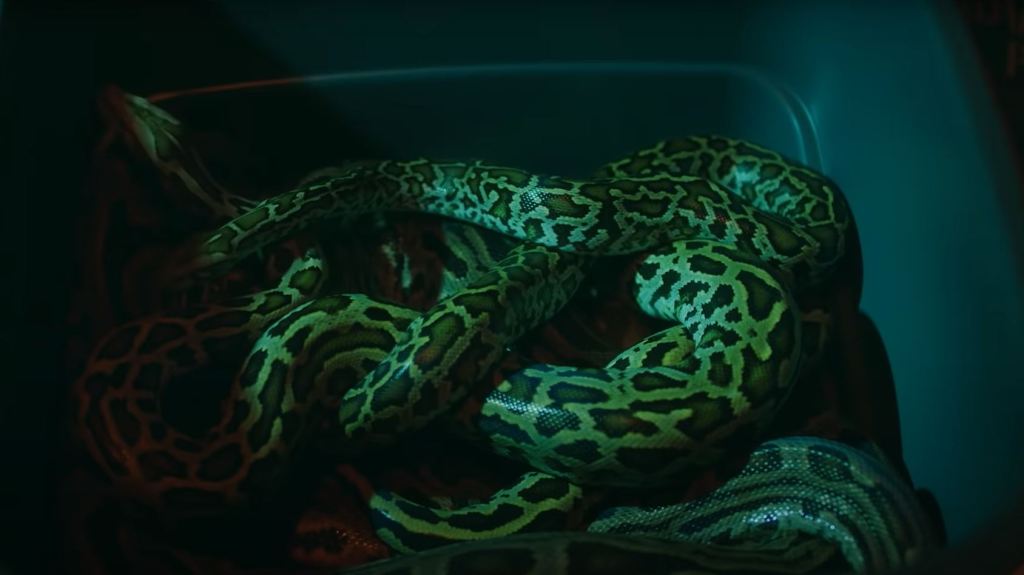 “His hilarious, effortlessly charming performance grounds even the wildest comic moments in something deeply human and relatable,” Dan and Luke shared, expressing their admiration for the actor. Robinson himself was quite happy to be a part of the show, given its unique premise. In an interview, he stated, “There was just something about it. I was like, I don’t see anything like this on TV.” Of course, the actor’s love for snakes probably was a major selling point when it came to signing on to the show. “Snakes get a bad rap,” Robinson said, defending the reptiles, “between the Bible and Indiana Jones.”

The snakes seen on the show are a blend of fake snakes, CGI creations, and live reptiles, the latter of which delighted Robinson to no end. Despite the admittedly outlandish setup of the series, the major themes tackled by the show hit close to home. The destitute life of the show’s lead character before his stint as a snake hunter portrays a grim picture of the reality of the American lifestyle, despite being wrapped with comedic punches. It also focuses on the prevalent need among the people to achieve an idealistic life under the guise of completing the so-called American dream. 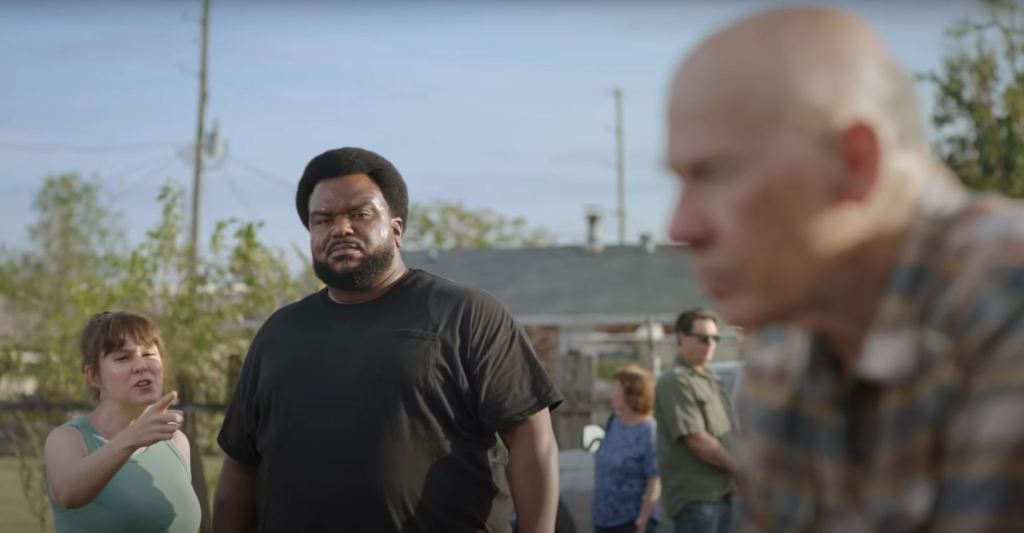 While the capitalism and prevalent class division amongst the people force them to work tirelessly to gain a semblance of luxury, the reality often takes them further away from the sparkling image of a model lifestyle. To reiterate, while ‘Killing It’ is not a true story, Craig’s troubles and actions are a reflection of contemporary times. While everyday citizens work tirelessly to be model citizens, their circumstances often land them in unwanted situations that result in desperate choices. Through the series, the creators have hit the mark, providing the audience with a representation of their own woes.

Read More: Where Is Killing It Filmed?