Where Is Killing It Filmed? 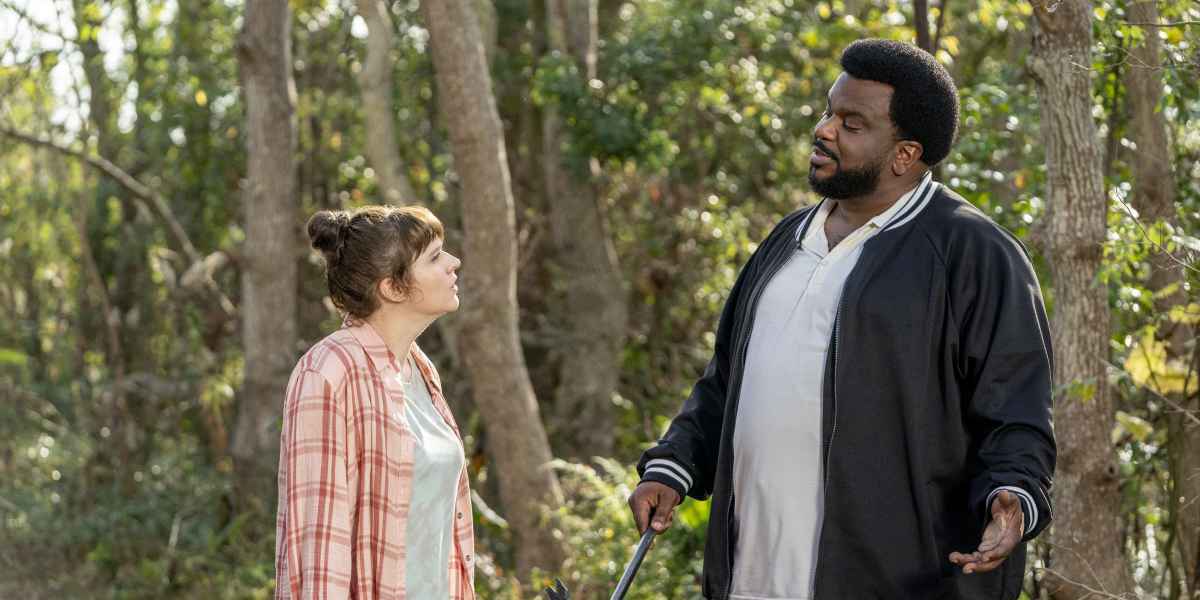 The 2000s have seen a revival of afro-surrealism in cinema and television, expressed through seminal shows like ‘Atlanta.’ The creative minds behind ‘Brooklyn Nine-Nine‘ – Dan Goor and Luke Del Tredici – teamed up with Craig Robinson once again to deliver ‘Killing It,’ an enthralling and uproarious comic saga about black existence. Robinson stars as Craig, a fictionalized version of himself, as he explores notions like class and capitalism in the absurdist and relatable backdrop of a largely segregated US.

Craig would stop at absolutely nothing to achieve his version of the American Dream, even if it requires him to catch lethal pythons. Thus, with much conviction, he embarks upon a state-sponsored snake hunt, and the storyline gets progressively bizarre. Following its release, the series garnered praise for its afro-surrealist vibe and a stellar comic cast ensemble. The narrative is primarily set in the suburban US, introducing quirky characters on the way. However, you may be curious to know where the show is filmed. If the thought is ruining your night’s sleep, let us put an end to your curiosity.

‘Killing It’ is filmed in its entirety in and around New Orleans, Louisiana. The first season was seemingly shot in late 2021 and wrapped up in early 2022. Judd Overton, the cinematographer of CBS original comedy ‘Ghosts,’ came on board to handle the cinematography for the series. At the same time, Todd Jeffery, the production designer of ‘Miracle Workers’ and ‘Woke,’ dealt with the production design. Now, let us now take you to the specific areas that feature in the series.

Most of the filming takes place in New Orleans, especially in the Greater New Orleans area. While some scenes are seemingly captured inside a studio environment, the cast and crew shoot most of the exterior scenes in the famous swamplands of New Orleans. If you do not know, New Orleans is a city surrounded by swamps, and the swamp tours are among the most coveted tourist attractions the city has to offer.

Comedian-actor Craig Robinson had a deadly encounter while filming in the swamp, as the crew members got hold of an alligator. But the show’s main attraction – the Burmese Pythons – did not cause much trouble. The American Humane Society was present on the set for assistance whenever they used real snakes for filming. However, the production team also resorted to using fake snakes, and some more of these slimy creatures were added later via CGI.

Following the catastrophic Hurricane Ida, Louisiana faced formidable challenges. As life started going back to normal in September 2021, several productions resumed shooting in the state. In the process, local businesses got a much-needed boost. Alongside this show, the AMC original series ‘Interview With A Vampire’ and NBCUniversal’s ‘The Thing About Pam‘ were also in the works around the same time.

The Louisiana government provides tax credits of up to 40 percent of expenditure to entice eligible productions. So, the state has established itself on the global production map thanks to the lush locations steeped in history and the attractive tax incentive program.