Is The Thing About Pam Based on a True Story? 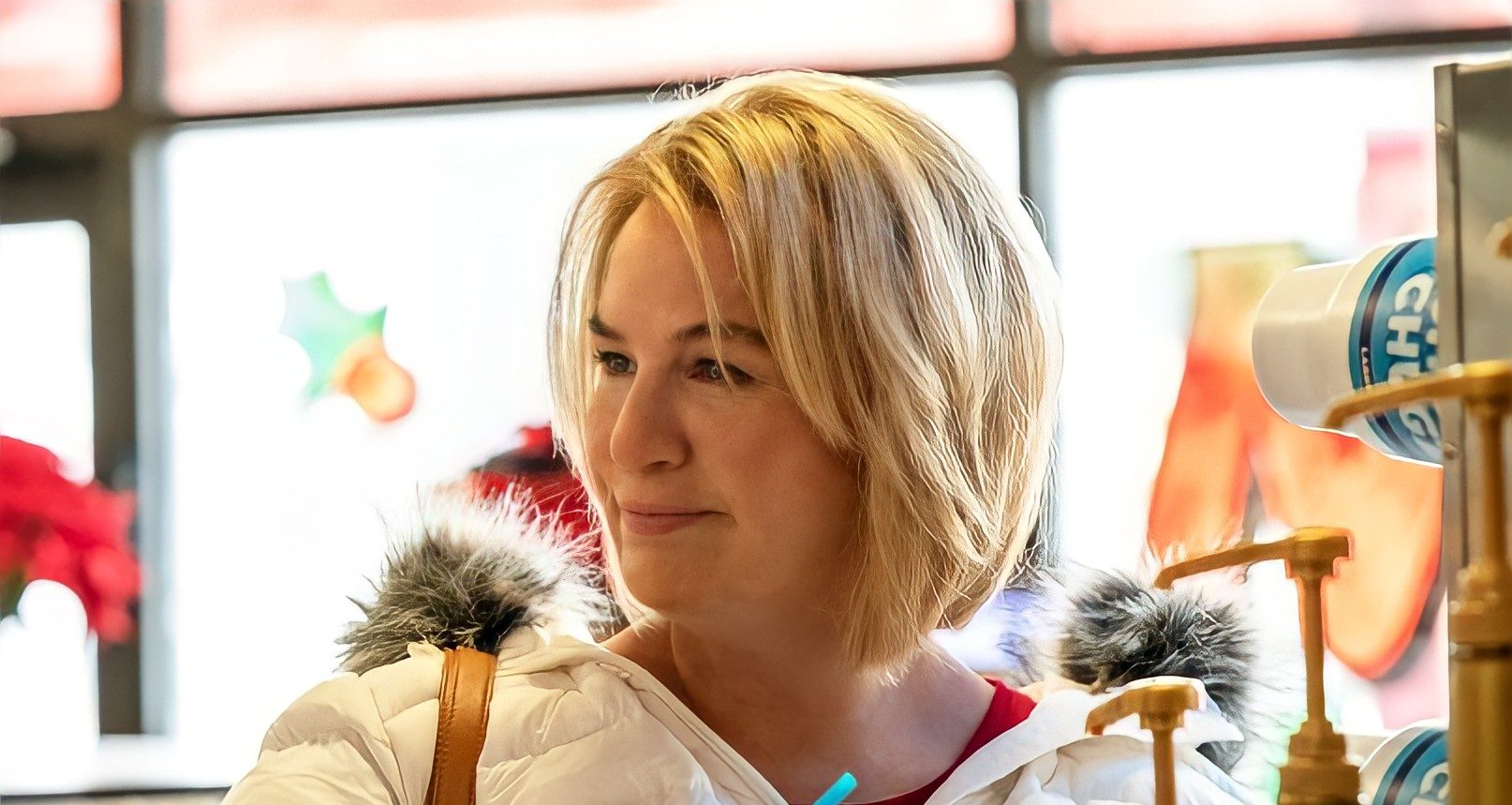 Starring an unrecognizable Renée Zellweger (‘Bridget Jones’s Diary’), ‘The Thing About Pam’ is a limited crime drama series that explores the murder of Betsy Faria, along with its incredibly baffling aftermath. After all, even though there are no direct answers here, the sure thing is that this tale is full of lies, greed, deception, and cruelty that goes way beyond a mere crime of passion. So now, considering the diabolical aspects involved, if you’re curious to know exactly how much of this six-part production is based on a true story, don’t worry; we’ve got the details for you.

Is The Thing About Pam a True Story?

Yes, ‘The Thing About Pam’ is based on a true story. It was a frosty night on December 27, 2011 — just like the NBC original details — when Russ Faria walked through the door of 130 Sumac Drive in Troy, Missouri, only to find his wife dead. Elizabeth “Betsy” Kay Faria was lying in a pool of her drying blood on their living room floor with not just deep slashes across her wrist but also with a kitchen knife protruding from her neck. He’d initially believed that his cancer-ridden partner had made good on the suicide claims she’d made in the past, yet that was not at all the case.

In other words, Russ’ relayed assumption of Betsy having killed herself on his frantic 911 call made him the prime suspect, especially with the clear signs of struggle and the fact that she’d been stabbed about 55 times. Since he was the one to discover her remains and it was no secret that they’d had problems before, detectives concluded that his emergency call was over-the-top hysterical because he was compensating for being the perpetrator. Russ was officially indicted for the homicide the day after his wife’s funeral, but he maintained his innocence at every step of the way.

With the help of Pamela “Pam” Hupp, one of Betsy’s friends and the last person to see her alive, who indicated that she was considering leaving Russ owing to his “violent temper,” he was convicted in 2013. The most incriminating facets, though, were the claims that he was angry about his name being removed from his partner’s life insurance policy and that he’d once allegedly put a pillow over her head while saying, “This is what it feels like to die.” Russ had a concrete alibi in relation to the time window of the offense — he was at a friend’s place for a game night before driving through an Arby’s — yet prosecutors considered it carefully concocted.

There were no traces of blood on Russ or his clothes either, but again, it was argued that he could have thoroughly washed it all off before calling 911, leading to his condemnation in late 2013. That’s largely also because evidence of Pam contradicting herself during interviews, and her phone records indicating that she was near the Faria home for roughly half an hour after she insisted she’d left, weren’t allowed to be presented to the jury. She thus could not be portrayed as an alternative suspect despite being named the sole beneficiary of one of Betsy’s $150,000 life insurance policies days before the 2011 murder. 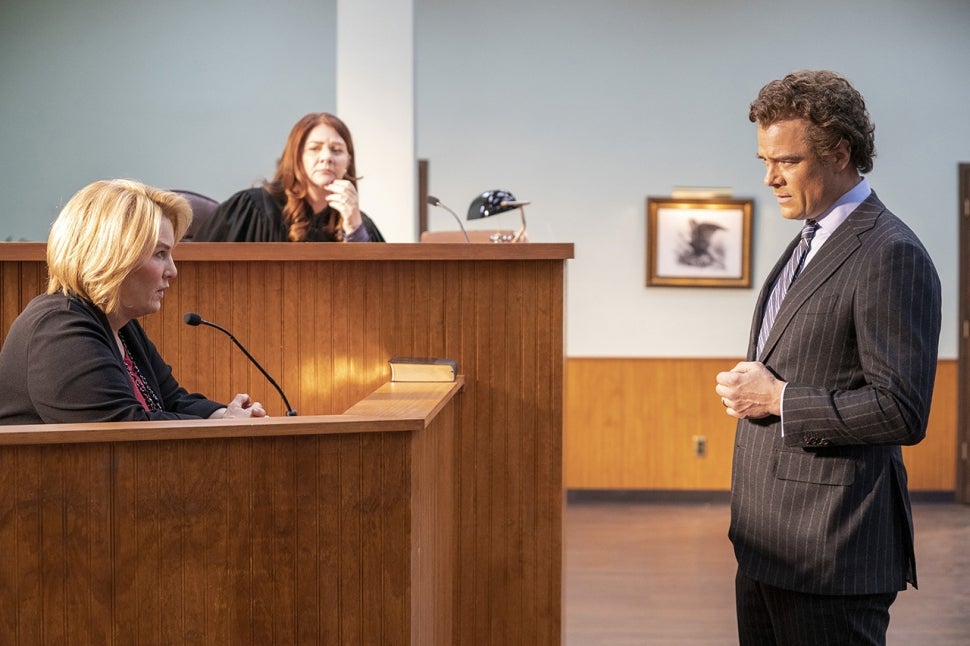 However, that changed in 2015, when Russ landed a retrial following several appeals and was subsequently acquitted after spending four years behind bars — he might have failed a polygraph test years prior, but the evidence held. Within the ensuing year, the suspicions on Pam increased, especially once she shot and killed Louis Gumpenberger inside her home after staging an attack to make it look like Russ had hired him to kidnap/slay her. The woman with back and memory problems was even accused of being responsible for her mother’s 2013 demise for financial gain, yet the probes concerning this specific matter soon proved inconclusive.

Ultimately, when it came to light that she’d insisted on being highly involved in Betsy’s life following her cancer diagnosis, Pam Hupp was charged with first-degree murder in July 2021. There was an armed criminal action charge against her as well, but the prosecutors dropped it in early September, two months after she entered a not guilty plea from behind bars. In short, as depicted on ‘The Thing About Pam,’ although she is a convicted killer owing to the Louis case, as of writing, she has not been found guilty of any wrongdoing in connection to Betsy’s homicide. A couple of things/names have been changed in the series for dramatic purposes, but its core does revolve around actual events.

Read More: Where is Pam Hupp Now? Is She In Jail?