Where Was The Thing About Pam Filmed? 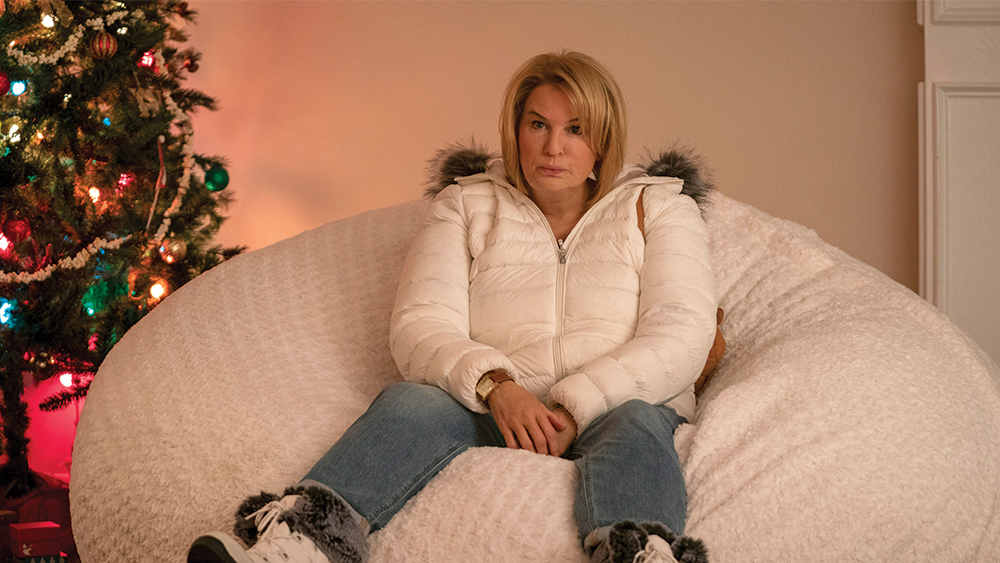 Based on Dateline’s eponymous true-crime podcast, NBC’s crime series ‘The Thing About Pam’ centers around Pam Hupp and her involvement in the murder of Betsy Faria. The limited series progresses through the investigation of the murder, which leads the authorities to the staggering truth behind the web of lies Pam creates. The suburban setting and other intriguing locations seen in the miniseries succeed in making one curious about the places that feature in the show. If you are interested in knowing more about the same, we have got you covered!

The Thing About Pam Filming Locations

‘The Thing About Pam’ was filmed in its entirety in the state of Louisiana, particularly in and around New Orleans. The principal photography reportedly began in October 2021. Now, let us guide you through the specific locations in detail.

A few scenes were filmed in Mid-City as well as in Harahan, which is an appealing suburb of Crescent City. A gas station in Slidell – a city located on the northeast shore of Lake Pontchartrain – was used for filming. Situated on the fork of the Bogue Falaya and the Tchefuncte River, the remarkable city of Covington also makes an appearance in the show.

The cast and crew shot parts of the miniseries in Destrehan, a community located in St. Charles Parish. Apparently, the team was spotted around a Winn-Dixie store. A refrigerated warehouse situated in St. Rose was converted to a soundstage for filming purposes. The incredible city of Hammond in Tangipahoa Parish is another production site in Greater New Orleans. The largest incorporated suburban city of New Orleans, Kenner also hosted the production. So, some of you may recognize the Chateau Golf & Country Club in a few scenes. The golf course is situated in Chateau Boulevard in Kenner.

New Orleans and several adjoining cities are some of the busiest film production hubs in the state of Louisiana. The aesthetically pleasing locations, the variety of mesmerizing sites, and the diverse outlook of the region make Greater New Orleans an outstanding entertainment production center in the Southern United States. New Orleans and the surrounding area have supported productions like ‘Home Team,’ ‘American Ultra,’ ‘NCIS: New Orleans,’ ‘Oldboy,’ ‘C’mon C’mon,’ among many others.

Read More: Is The Thing About Pam Based on a True Story?