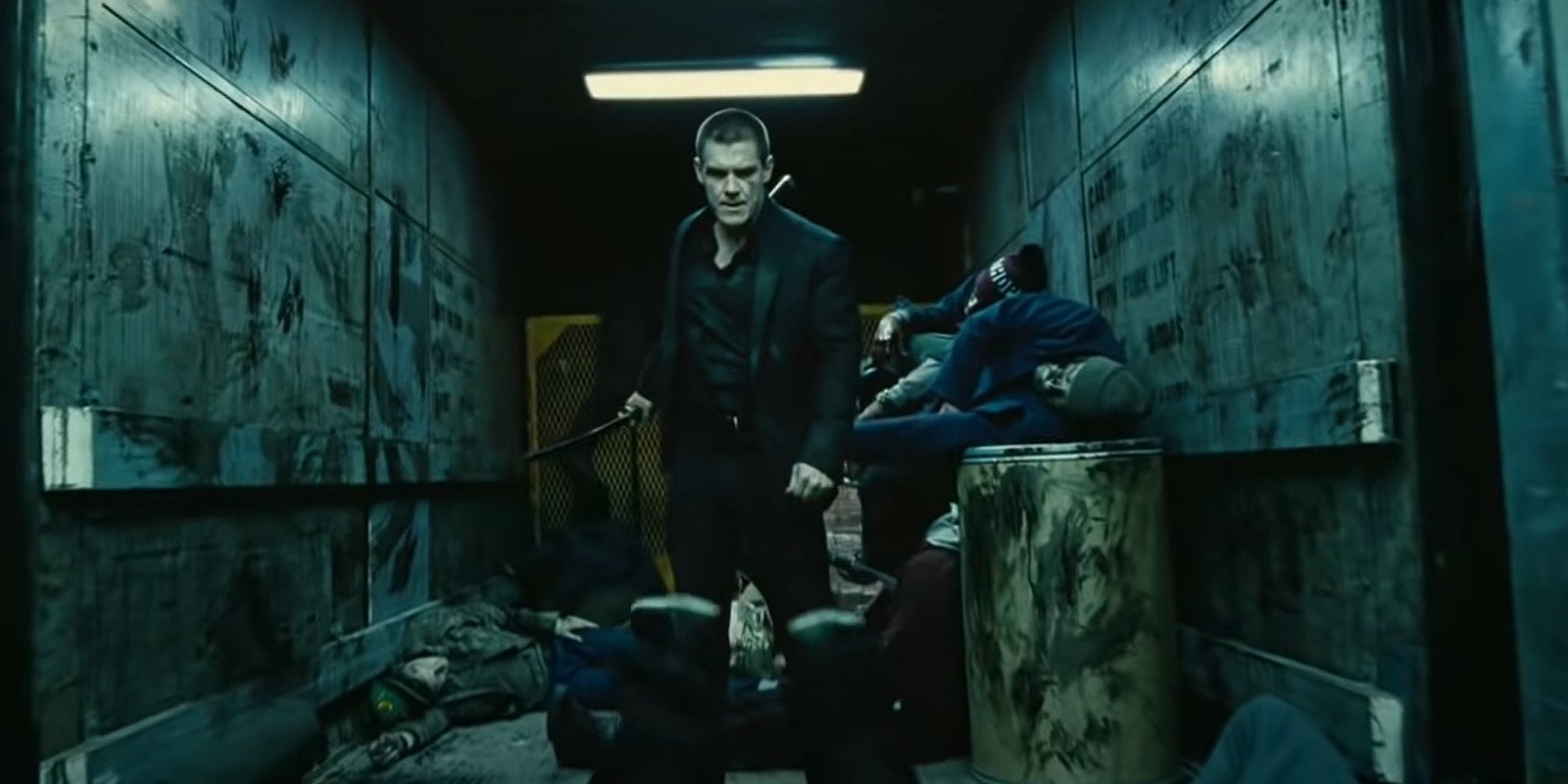 ‘Oldboy’ is a mystery action film that revolves around Joe Doucett, a man who is held captive for about twenty years without being given a reason. As soon as he is released – once again without reason – Joe is determined to find out who did that to him and why. The revenge saga is supposedly a reinterpretation of the 2003 movie of the same name.

An interesting aspect of this film is that its setting is nondescript, which aptly reflects the cluelessness that Joe Doucett feels. Moreover, the visuals effectively capture the dark and mysterious tone of the storyline. Given that the movie does not explicitly mention where the events take place, it gets viewers all the more curious to know where it was shot. Well, we’ve got the answer!

According to reports, the revenge drama was shot in the fourth quarter of 2012. Even though the film does not say anything about the place that it is set in, it is evident that the story unfolds against an urban backdrop. Now let us share with you all that we know about the location — Louisiana — that features in the movie.

‘Oldboy’ was filmed in the city of New Orleans in Louisiana. With its diverse culture and multilingual heritage, one can see why it is a perfect filming site for a movie that does not want to be rooted in a particular place. However, we believe that a few important sequences in the action movie were filmed in and around the Old Point Bar. Located on 545 Patterson Road, the bar is known for its unassuming vibe, old-time charm, and of course, live music.

New Orleans attracts a sea of tourists as it has a lot to offer to anyone wanting to have a good time. Hip boutique hotels, live concerts, stylish cafes, and a thriving nightlife – the city has it all! Moreover, since the early 2000s, The Big Easy has been teeming with filming crews, owing to the attractive tax incentives Louisiana began to offer. Therefore, it is quite obvious how it earned the nickname of “Hollywood South.” Some of the well-known films shot in and around New Orleans are ‘The Curious Case of Benjamin Button,’ ‘12 Years a Slave,’ ‘Logan,’ and ’21 Jump Street.’ 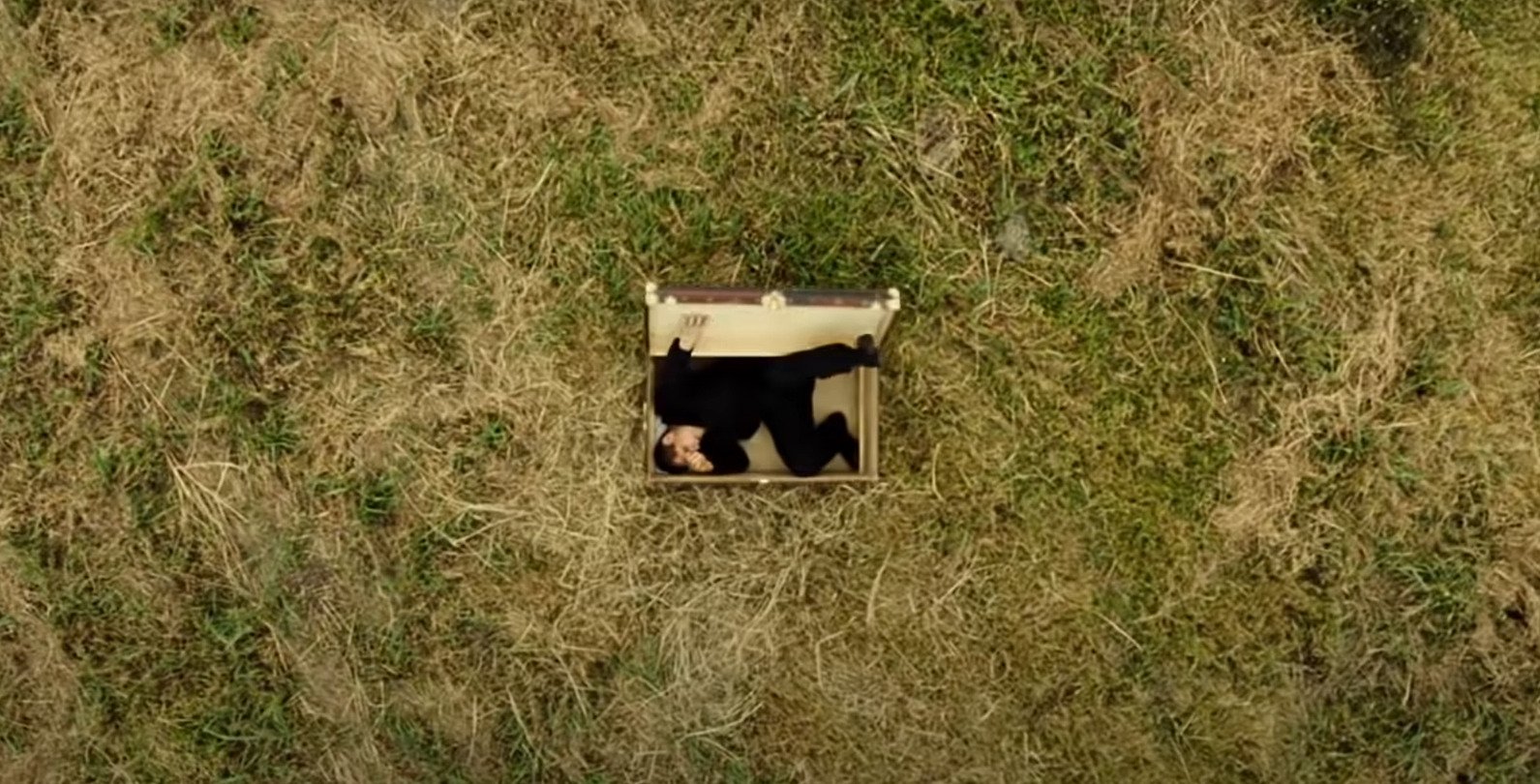 ‘Oldboy’ is not the first project that director Spike Lee undertook in New Orleans. A few years before production commenced on the mystery action-adventure, Lee had filmed a couple of documentaries on Hurricane Katrina in the city. The natural disaster was an important milestone in the history of the Crescent City. Although New Orleans suffered a tragic loss, it rebuilt itself in the following years. The major districts in the metropolis are Mid-City, Gentilly, Bayou St. John, New Orleans East, Algiers, and Lakeview. Therefore, it seems that the production team of ‘Oldboy’ found all that they were looking for all in and around the most populous city in Louisiana.