Where Was 21 Jump Street Filmed? 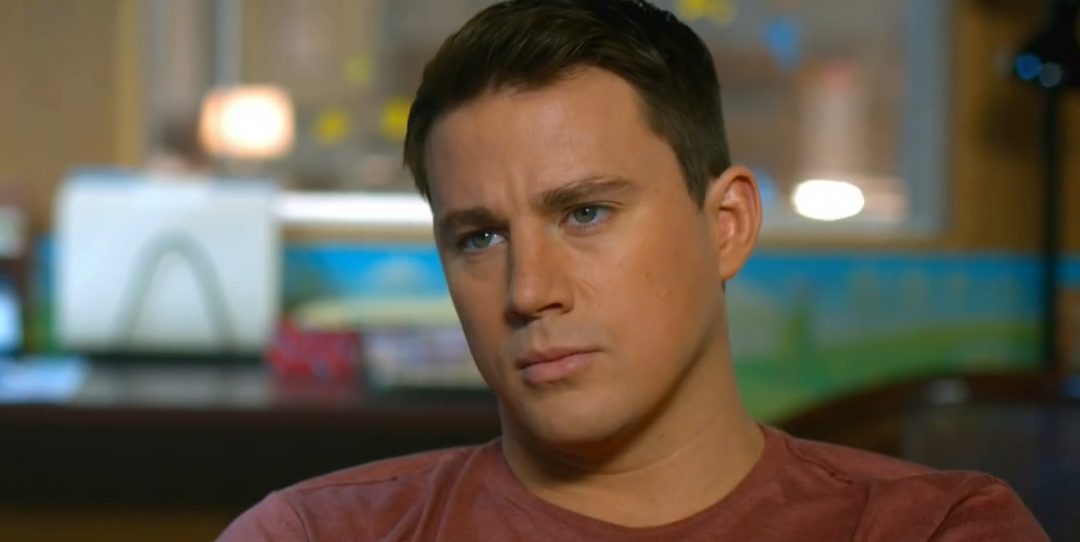 Director duo Phil Lord and Christopher Miller (‘Cloudy with a Chance of Meatballs’) revives the late 1980s police procedural television show of the same name in the buddy cop movie ’21 Jump Street.’ The film follows police officers Schmidt and Jenko, who go undercover as high school students to track down a new synthetic drug on the market. In the process, they get another shot at their botched high school years, and the premise makes for a hysterical and adrenaline-filled adventure.

A cast ensemble featuring Jonah Hill and Channing Tatum brings the drama to life, and a hilarious script keeps the movie afloat. The film seemingly achieves the perfect balance needed to evoke laughter, and it delivers quite a power-packed punch. The story unfolds in the fictional Metropolitan City, and the makers have been careful not to give away much about the location. So, you must be wondering where the movie was shot. In that case, let us take you through everything we know!

’21 Jump Street’ was filmed in its entirety in the US, especially in the southern state of Louisiana. Filming was reportedly carried out in 2011. Let us now take you to the specific locations that feature in the movie!

Most of the sequences were filmed in and around the Louisianan city of New Orleans, which has become a prominent film and television production hub in recent decades. The bulk of the sequences were filmed in Metairie, a suburb of New Orleans. The bike chase sequence was filmed at Lafreniere Park, the largest park of Metairie located at 3000 Downs Boulevard. The local residents have come forward to protect and maintain the iconic park.

The filming crew was meticulous in hiding prominent landmarks and road signs. However, iconic locations such as Crescent City Connection and the historic French Quarter of the city are still partially visible in the movie. Most of the cinematic story unfolds in the Sagan High School, which, needless to say, is a fictional location. Riverdale High School, a public secondary school located at 240 Riverdale Drive in the township of Jefferson, stands in for the school that Schmidt and Jenko attend in the movie.

Significant scenes were also filmed at the Esplanade Mall, a shopping complex once situated at 1401 West Esplanade, in the New Orleans suburb of Kenner. However, the shopping mall has been permanently closed off.

Additionally, the band sequence was filmed at Belle Chasse High School, in the Belle Chasse suburb of New Orleans on the west bank of the Mississippi River. Once one of the most extensive sugar plantations in the region, Belle Chasse is now home to the Naval Air Station Joint Reserve Base (NAS JRB). Ironically enough, the secret police headquarters, supposed to be on 21 Jump Street, is actually a church. The scenes were filmed at the historic St James AME Church, situated at 222 North Roman Street in New Orleans.