Where Was American Ultra Filmed? 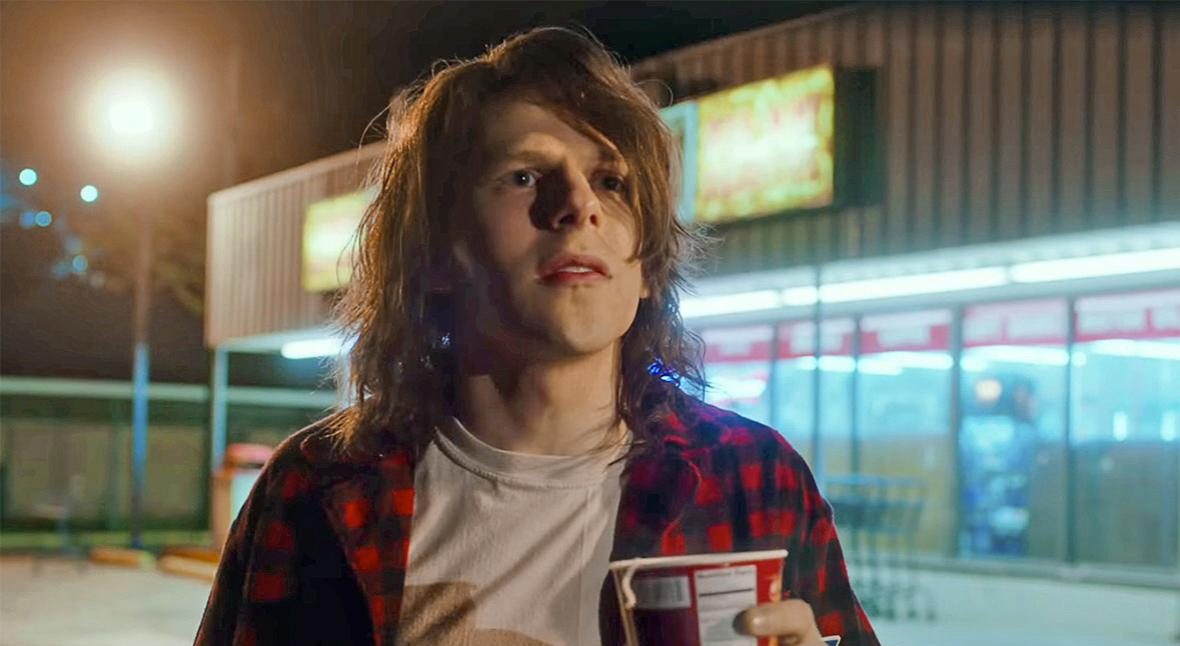 ‘American Ultra’ is an explosive action-comedy that follows the small town stoner Mike Howell (Jesse Eisenberg), who discovers that he’s actually a highly trained government sleeper agent. The action is relentless, and the unsuspecting pot-enthusiast, who until now had no memory of his violent past, suddenly finds himself the target of wave upon wave of trained operatives trying to kill him.

The 2015 film finds comedy in contrasting the peaceful small town and its resident protagonist with the blistering might of secret forces and government agencies. Humvees and choppers in a supermarket parking lot is the kind of imagery that the film specializes in. Curious about where ‘American Ultra’ is filmed? We’ve got you.

‘American Ultra’ is set in a small West Virginia town called Liman, where Mike and his girlfriend live. However, the film is shot in multiple locations in Louisiana, which stands in for West Virginia. The crew spent considerable time and effort picking locations that looked similar to the small industrial town where the story is set.

The production team also mentioned encountering multiple hurdles during filming, including torrential rain and visits from creatures from the local wildlife, such as snakes and alligators. Filming began on April 14, 2014, and wrapped up by June 13, 2014. Let’s get a closer look at the specific locations that were used for filming.

‘American Ultra’ is shot extensively on location in the outskirts of the city of New Orleans, which is located in the New Orleans Metropolitan area, also known as Greater New Orleans. The film makes use of multiple outdoor locations in the city to portray the fictional town of Liman, West Virginia, where the protagonist is ambushed by a horde of lethal government operatives hell-bent on “neutralizing” him. 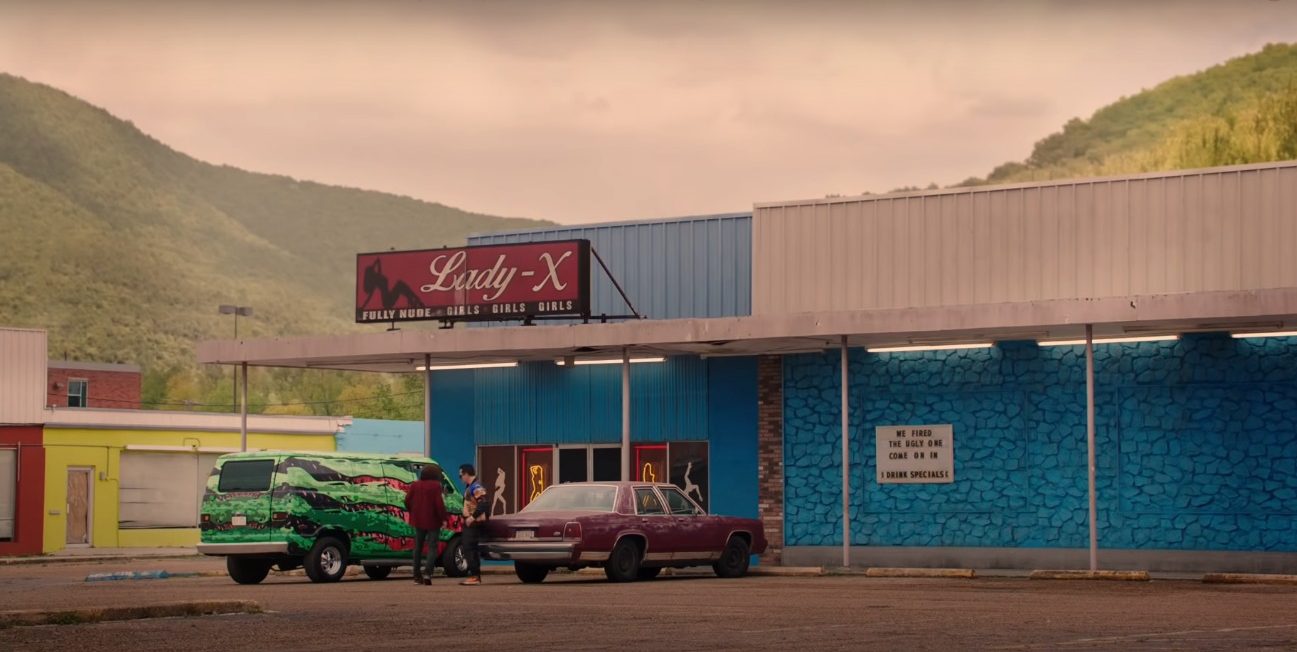 Jefferson Parish (Louisiana has parishes instead of counties), also located within Greater New Orleans, features heavily in the movie. The production crew filmed in the cities of Harahan and Kenner, as well as the census-designated area Metairie, all of which lie in Jefferson Parish.

Production for the action movie also took place in other parts of the state. As the protagonist escapes the lethal agents and attempts to get answers, he sets off on a turbulent journey. On-location filming took place in the towns of Lutcher and Gramercy, both of which are located in St. James Parish. The city of Covington in St. Tammany Parish was also used for filming. 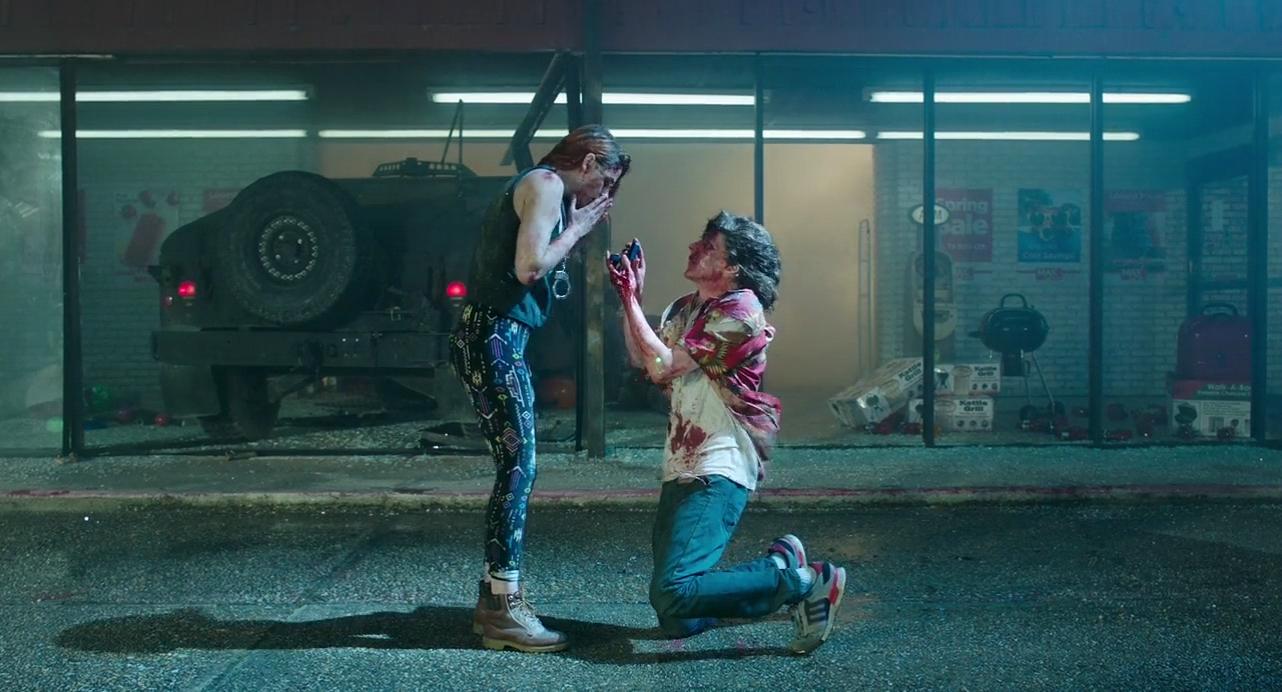 The film also used some of the state’s larger cities to contrast the small town it opens with and depict Mike’s violent quest for answers. A portion of filming also took place in the city of Hammond in Tangipahoa Parish, as well as Houma in Terrebonne Parish. Both cities are the largest urban centers of their respective parishes. Lastly, the communities of Raceland in Lafourche Parish and Norco in St. Charles Parish were also used for filming the movie.