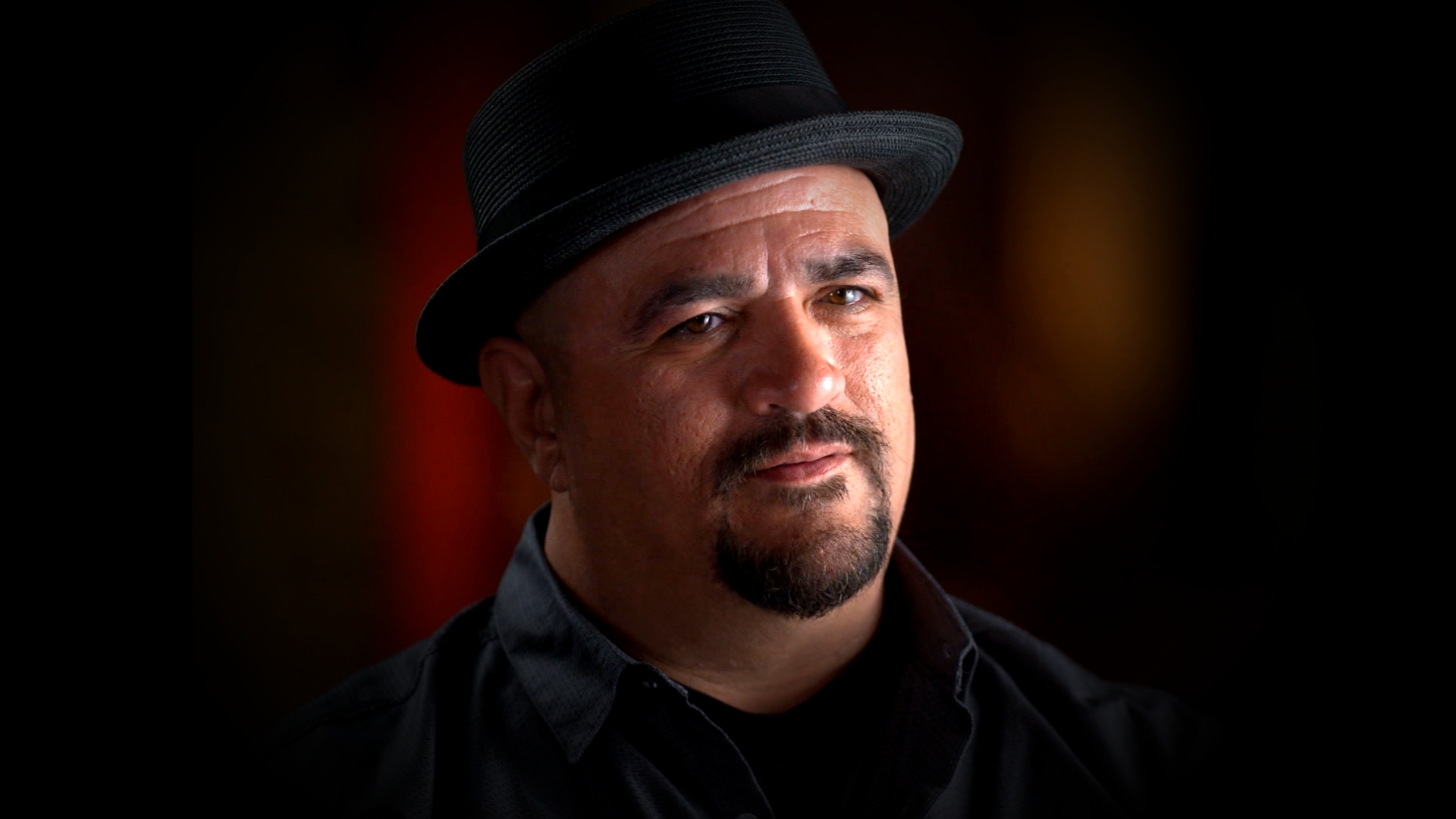 When Russell “Russ” Faria walked through the door of the Troy, Missouri, home he shared with his wife on December 27, 2011, he never expected that his world would turn upside down, yet it did. Not only did he find his love, Betsy Faria, lying in a pool of drying blood on their living room floor, as depicted on NBC’s ‘The Thing About Pam,’ but he also became the prime suspect of her brutal homicide. So now that it’s been a while since he has officially been cleared of all charges, let’s find out everything there’s to know about him and his current whereabouts, shall we?

Who is Russell “Russ” Faria?

Having been married for more than a decade, Russ and Elizabeth “Betsy” Faria had endured their fair share of ups and downs over time, including separations as well as infidelities. However, once she was diagnosed with breast cancer in 2010, they chose to put their differences aside for good to make the most of whatever time they had left together. “Betsy had an award-winning smile and one of the biggest hearts of anybody you ever met,” Russ stated. “I know she loved me, and I loved her.” That’s why he was hysterical upon discovering her cold remains in late 2011.

In his shock, Russ told the 911 dispatcher that his wife had killed herself — probably owing to the suicidal thoughts he knew she battled with due to her cancer — which proved to be a massive mistake. Since she’d been stabbed 55 times and there were clear signs of a struggle, there was no way she died by suicide. Therefore, even though he had an alibi and there were no traces of blood on him, he was arrested. The claims of him being a violent man by Betsy’s friend Pamela “Pam” Hupp didn’t help his case either, so he was convicted of murder and armed criminal action in 2013.

Where is Russell “Russ” Faria Now?

Russell “Russ” Faira was sentenced to life in prison without the possibility of parole plus an additional 30 years for the counts against him, but he maintained his innocence at every step of the way. He thus appealed his conviction whenever possible, leading to an overturned verdict and him being granted a re-trial when new evidence/withheld information came to light. This time around, in 2015, because every bit of proof was allowed to be presented to the jury, Russ was acquitted, meaning that he became a free man after wrongfully serving nearly four years behind bars.

We should mention that Russ filed a civil lawsuit against the detectives and prosecutor initially responsible for handling his wife’s case for ignoring exculpatory evidence, which was settled for over $2 million in 2020. As for where he is today, from what we can tell, the Missouri native is slowly yet surely moving on to the best of his abilities, all the while keeping the memories of Betsy alive in his heart. He not only works at a motorcycle shop these days and contributes to the Midwest Innocence Project, but he has also found genuine love again with a woman named Carol McAfee.

Coming to his views on Pam, the woman now accused of Betsy’s murder for the $150,000 payout from her life insurance policy, Russ appears to have no sympathy or compassion for her. “She maybe thought I was an easy mark,” he told People, referring to why she continued to target him over the years. “I was 99 percent sure that Pam was the killer… I need closure. I need Pam to be convicted for this crime.” In another interview with the magazine, he added, “The only words I can use to describe her are evil incarnate.”