Where Are Betsy Faria’s Daughters Now? 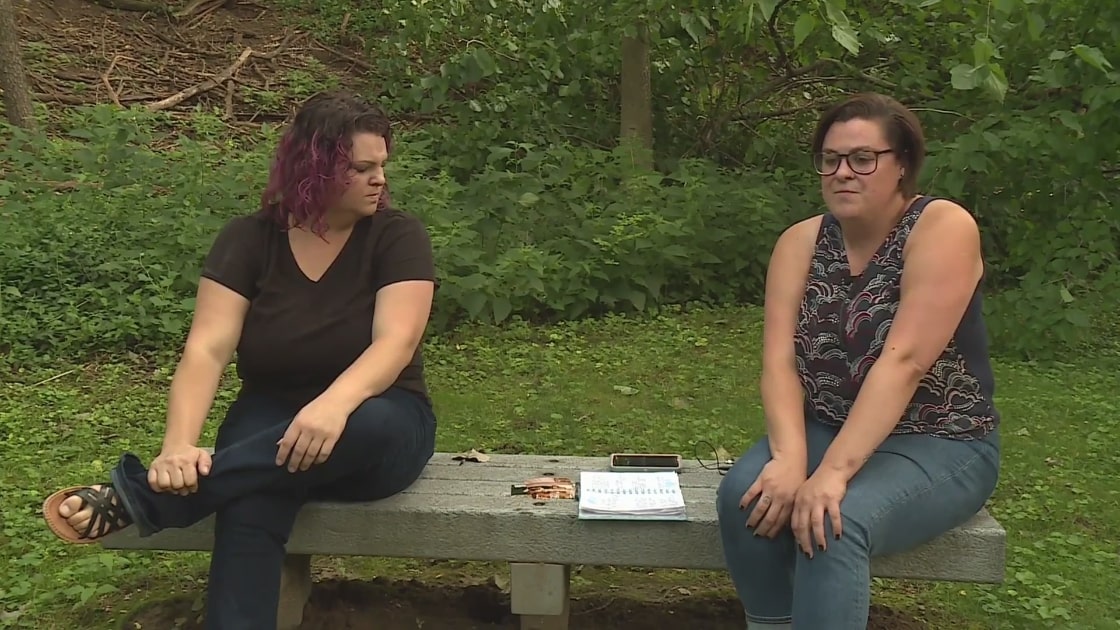 On what was supposed to be an ordinary day for Elizabeth “Betsy” Meyer Faria — even with her chemotherapy — it was the mere deed of her leaving her mother’s home that led to the loss of her life back in 2011. What’s worse, though, is that it was not from her expected terminal cancer but from a heinous crime of alleged greed that is still somehow unfolding a decade later, as profiled on NBC’s ‘The Thing About Pam.’ Thus, of course, we can’t help but wonder more about the people Betsy left behind, especially her daughters, so here’s all that we know about them.

Who Are Betsy Faria’s Daughters?

Before Betsy Faria met and fell in love with Russell “Russ” Faria, she had already welcomed two beautiful daughters into the world from a previous long-term relationship — Leah and Mariah Day. However, it seems like the girls had gotten a bit close to their stepfather in the decade he’d been married to Betsy, which is why her brutal murder essentially shattered their entire family. Russ was accused of being responsible from the get-go, driving the then 21 and 17-year-olds to turn against him as well, especially due to a hateful letter they believed he’d sent them at work.

With that said, the siblings did suspect Pam Hupp, their mother’s friend and the last person to see her alive, before anyone else. “I kept thinking something was wrong, something was off, and every time we brought up Pam… [the detectives would say Hupp] physically couldn’t do this – she physically could not do that,” Leah said. Mariah added, “She really wanted to see my mom that day [so I asked investigators], what about Pam Hupp, and they always had a snarky response. They kind of made me feel stupid for asking… they just kind of made my feelings feel invalid.” But now, the duo believes that the letter, too, was sent by Pam to influence them.

Where Are Betsy Faria’s Daughters Now?

From what we can tell, Leah and Mariah prefer to keep their professional lives away from the spotlight these days, wanting to move on and live out their experiences away from prying eyes. Regardless, we do know that they’d filed a lawsuit against Pam in 2014 in an attempt to claim the $150,000 life insurance policy Betsy had signed over to the former four days prior to her demise. It was allegedly supposed to be for the two young women, but Pam never took any concrete steps to ensure that they received it, and since no one could confirm the original intent, Pam was allowed to keep the money.

Moreover, we should mention that Betsy’s daughters have a strained relationship with their stepfather now owing to his wrongful conviction and the nearly four years he spent behind bars. “[The officials] broke our family apart,” Leah said in an interview with Fox2 Now. “And not only did we lose our mom, we lost both of our parents because of their s****y investigation.” Mariah then added, “If there’s something I could say to Russ — from the bottom of my heart, I am so sorry for all the things you went through. If I could go back, I would, but I can’t change the past, so we can just move forward and hope for justice.”

Despite all that, the St. Louis, Missouri, natives managed to keep going because they always have the memories of their mother as well as a flare of hope alive in their hearts. “We are very strong women, and we have our own beautiful families that we’ve grown, and life could not be better at the moment,” Leah concluded in the Fox conversation. It’s also imperative to mention that even though it’s been a decade, they keep “praying for the truth to come out about Betsy’s murder. And now, we await the upcoming trial of Pam Hupp, and true justice for Betsy will hopefully prevail once and for all.” We also know that Leah works at a food establishment, and both sisters are in a relationship.