Is Atlanta Based on a True Story? 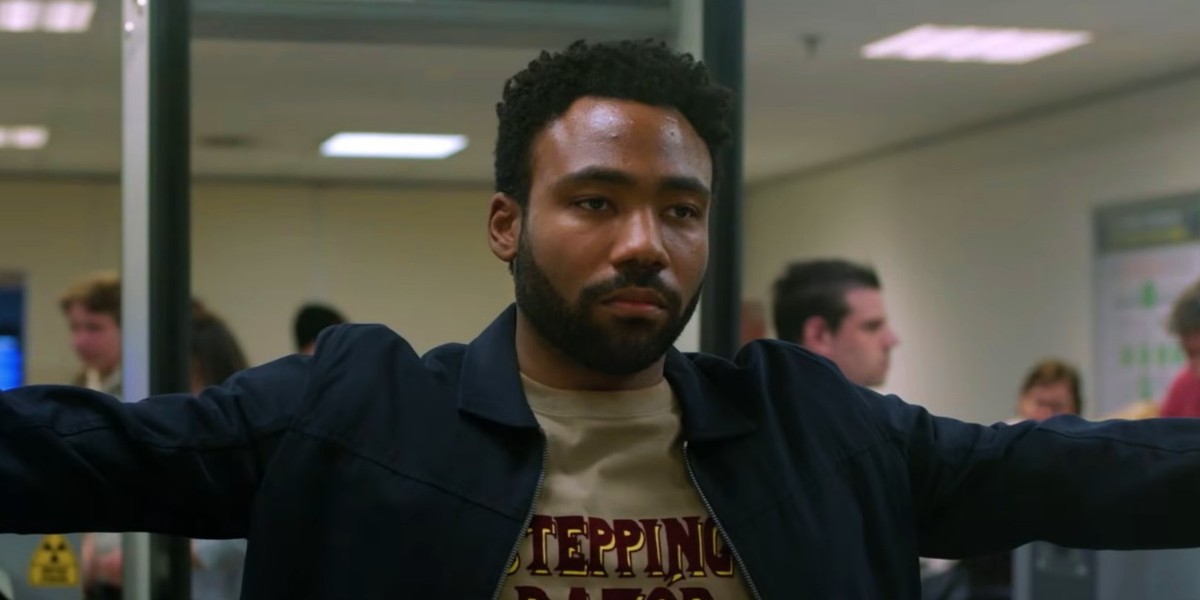 ‘Atlanta’ is a comedy-drama series that follows the life of Earnest “Earn” Marks, a college dropout and single father who seeks to improve his life by becoming the manager of his cousin, Alfred “Paper Boi” Miles, an up and coming rapper. Alfred and Earn explore the music industry and the culture of the eponymous town with Alfred’s friend Darius while having numerous colorful experiences.

Created by Donald Glover (‘Community‘), the ingeniously hilarious series has received positive reviews from critics and is known for its surreal take on complex themes. However, since the series is rooted in the culture of Atlanta, viewers must be curious to find out whether the narrative is inspired by any real events or true stories. In that case, here’s everything you need to know!

Is Atlanta Based on a True Story?

No, ‘Atlanta’ is not based on a true story. The series spins a fictional narrative based on an original concept from creator, writer, and star Donald Glover. The multi-hyphenate first began to develop the concept for the show in 2013 after visiting his hometown and finding a letter he wrote to his brother, Stephen Glover, about writing a show together. The brothers grew up in Atlanta and used their understanding of the city to craft the series.

The central premise is based on the rap scene in Atlanta. The city is known as a major hub for the hip-hop genre, and many notable rap artists have emerged from the city. Glover is himself a renowned music artist who goes by the stage name “Childish Gambino.” Therefore it is safe to say that Glover channeled some of his personal experiences while writing the show.

In an interview, Glover shared that while crafting the series, he and the writers paid a keen focus on the culture of Atlanta and wanted to make a show that the city’s natives would appreciate. The series is notable for featuring an almost exclusive black writer’s room, a rare scenario in Hollywood. Therefore, the series has an authentic and distinct voice that reflects the African-American-influenced culture of Atlanta.

Glover spoke about his approach to the characters in the show in a 2016 interview with Deadline. He said, “I believe everybody has a situation, and I wanted to show real people in real situations… I wanted to make it a regional thing.” He also added that his experiences in Atlanta helped shape the show’s tone. Thus, despite relying on a very surrealistic style of humor, the series is very much rooted in reality.

During a press tour, the creator also spoke about the show’s surrealistic take on various aspects of American culture. He said, “There really isn’t a limit to how abstract you can get, as long as you believe it. There has to be a grounded nature to something — if you have something that is grounded on some level, you can go anywhere. You just have to have it so that they’re abiding by their own rules every step of the way.” Thus, from Glover’s words, we can deduce that the surreal nature of the show’s narrative is intended to elicit an emotional response from the viewers.

On the other hand, the characters, their mannerisms, and struggles remain a reflection of an African-American person’s life and experiences in modern-day America. All things said, ‘Atlanta’ is a fictional story shaped by the strong voice of its writing team who passionately strive to create a representation of the modern black experience in America. However, it often blurs the line between realistic fiction and surrealism to create a compelling story.