Where Is Woke Filmed? 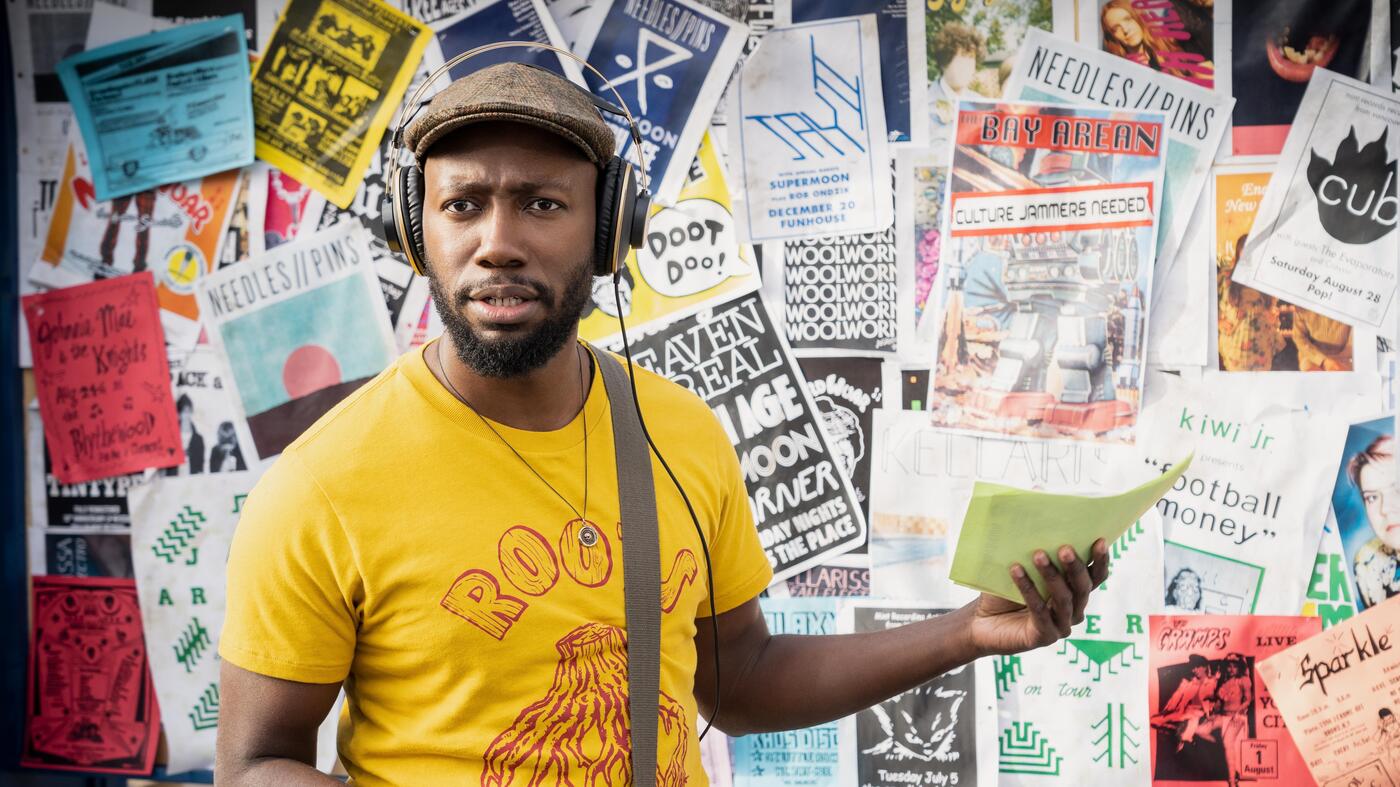 With Keith Knight and Marshall Todd at the helm, ‘Woke’ is a comedy series that mingles live-action with animation to lend a look into the inner world of its titular “woke” protagonist. Lamorne Morris of ‘New Girl‘ fame stars as Keef, a man in a comfortable corporate job who finds his calling as a cartoonist. From trashcans to pens, objects begin speaking to him, and he looks through the fabric of society with his newfound enlightenment.

While the show has a lot of material to deal with, including racism and gentrification, it sometimes lacks the guts for a darker approach. Cartoonist Keith Knight was inspired by his own life to create the show, and the Hulu original has seemingly tapped into the subculture which ridicules “woke-ness.” Most of the events in the series unfold in an increasingly gentrified San Francisco, while you may reasonably wonder if that is where the show is filmed. If you seek to hunt down the locations, let us guide you.

‘Woke’ is filmed in the USA and Canada, especially in the cities of Vancouver and Atlanta. Filming of the pilot likely took place between January 29, 2019, and February 6, 2019. The first season was initially scheduled to begin filming on November 4, 2019. However, the crew finally got to the floor in January 2020, wrapping up production by February 2020.

For the show’s sophomore installment, the team commenced production in June 2021. But they had to pause several times before they concluded filming in early August 2021. Both the pilot and the first season were shot in Vancouver, while the crew resorted to filming in the state of Georgia for the second round. Now, let us take you to the specific locations where the series is lensed.

Filming for the first season took place in and around Vancouver, the bustling coastal metropolis in British Columbia. The crew set up the base in Sony Pictures Studios (also known as Sony Pictures Imageworks), which is located at 725 Granville Street 5th Floor in Vancouver. The studio suited the production’s need for animations.

In addition, filming took place in a bar and on a bus, while some production sites were outside the central city. The wrap party took place in The Blackbird Public House, a family restaurant located at 905 Dunsmuir Street 2nd Floor in Vancouver. It seems that the restaurant is no longer in function.

For the second season, the crew headed to Atlanta, the capital city of Georgia. Besides being a city known for its rich history, Atlanta has become a pretty busy filming hub in recent decades, earning it the nickname of ‘Hollywood of the South.’ The cast and crew of the Hulu series landed in the city in June 2021. However, in late July 2021, Variety reported that production halted a third time in the wake of the Delta variant.

According to a source, the production team of ‘Woke’ ignored the mandate of shorter work hours during the pandemic, due to which people even pulled off several 14-hour long workdays. A central filming location in the city is the Atlanta Evergreen Marriott Conference Resort, a sprawling four-star resort located at 4021 Lakeview Drive. It is situated in the suburbs of Stone Mountain, which lies around 20 miles east of downtown Atlanta.

Read More: Is Woke Based On A True Story?