Is Woke Based on a True Story? 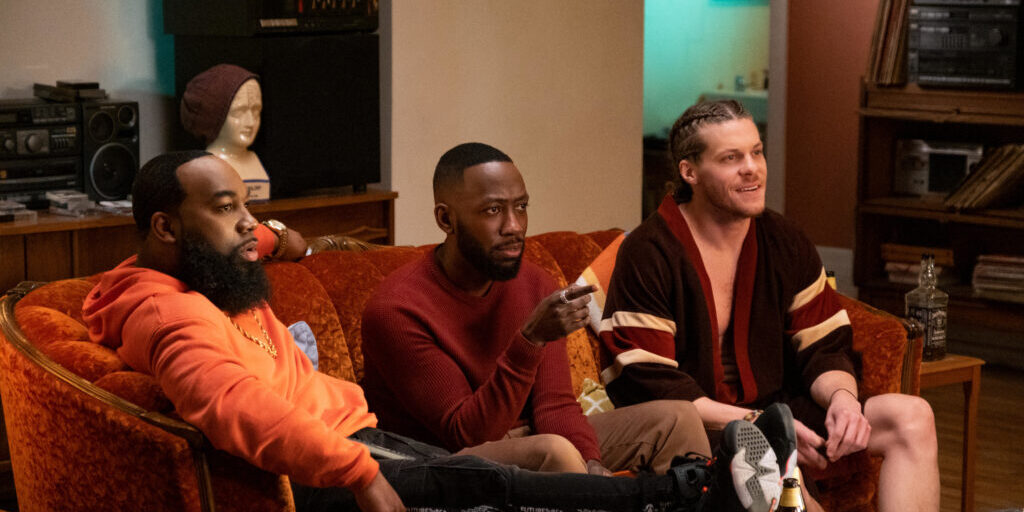 Hulu’s ‘Woke’ is a comedy web television series that revolves around Keef Knight, an up-and-coming African American cartoonist who steers clear of dipping his pen in controversial ink and loves to keep his comic strips light. Everything changes when one day, Keef is mishandled by an aggressive San Francisco policeman because of his cultural identity. Following the unfortunate encounter, inanimate objects in Keef’s vicinity begin to confront him on his apolitical attitude.

Thus, begins Keef’s journey to becoming a “Woke” cartoonist who uses a colored alternative to report news concerning systemic racism and change the world. However, he struggles to strike a balance between his relationships and a career, that is driven with a newfound passion. Considering the contemporary nature of its central premise, it is natural for you to wonder: Did this actually happen to someone? Well, we might be able to answer that question.

Is Woke a True Story?

Yes. ‘Woke’ is based on a true story. The satirical comedy is largely based on the life and work of Keith Knight, a nationally-syndicated cartoonist who is also the show’s co-creator, along with Marshall Todd. The series is a humorous extension of his award-winning auto-bio weekly comic strip titled ‘The K Chronicles’ that has been running successfully since the 1990s. In late 2016, Keith Knight sat with the network to weave a semi-autobiographical story. And four years later, in September 2020, ‘Woke’ graced the television screens. 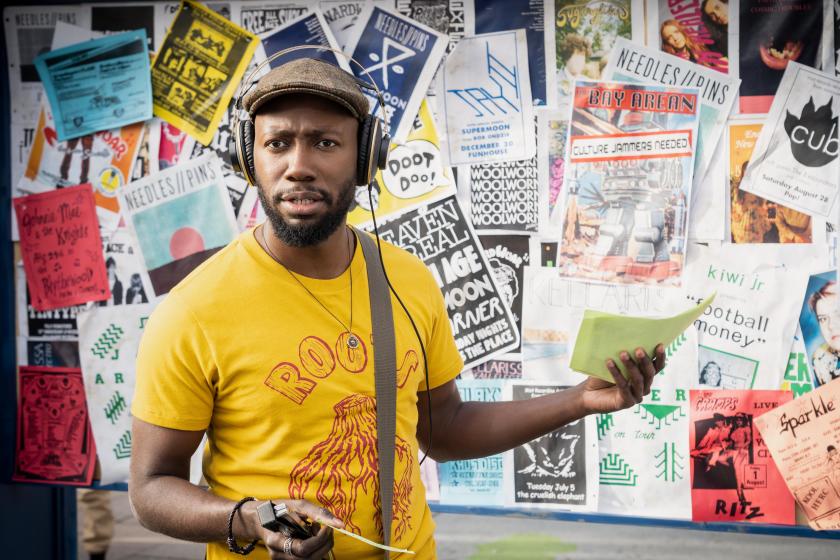 It not only depicts Keith’s personal story but also encapsulates the current state of legislative affairs in the country. In the show, Keef keeps his comic strips family-friendly and when people confront him about his neutrality, he scoffs and says, “I’m just a cartoonist. I like to keep it light.” The easy-going Keith becomes a voice for the oppressed minorities after he is tackled by a policeman, who pins him to the pavement after mistaking him for someone else. His friend finally intervenes and sets him free. Well, this incident has been directly inspired by Keith Knight’s real life. Of course, the talking animated objects are an exaggeration.

Over 20 years ago in San Francisco, when cartoonist Keith Knight was hanging up posters on a telephone pole for his hip-hop band the Marginal Prophets, he was approached by a cop who began inquiring him. When Keith bent down to put his stapler on the ground, the cop alerted his team-mates over the radio, referring to Keef as a “suspect.” When a bewildered Keith questioned the policeman about the accusation, the cop said that he fits the description of a serial burglar they have been looking for – a “6-foot tall, Black male.”

It wasn’t until Keith’s white friend ran up to the cops and yelled at their faces for attacking the wrong guy, did Keith realize that what he is experiencing is racial profiling. Unlike the character from the show, Keith had been raising awareness about police brutality and racial prejudice years before the incident. However, it did motivate him to continue down the path of using his art to promote political commentary. Along with a few songs from Keith’s old band, the Marginal Prophets, the show also features a cameo of Keith Knight as Kubby the Koala.

There’s a scene in the show wherein Keef expresses his disappointment with an editor for whitening his cover photo. In his defense, the editor says, “Trust me, no one’s ever going to accuse you of being too black.” Well, in an interview with Deadline, director Maurice Marable explained how the aforementioned scene throws light on similar problems faced by many African American artists. “When you are an artist — and you’re not a conventional artist and you’re Black, you tend to get put in a different category. Not only from the people you are working with, but from your own community,” said Marable. 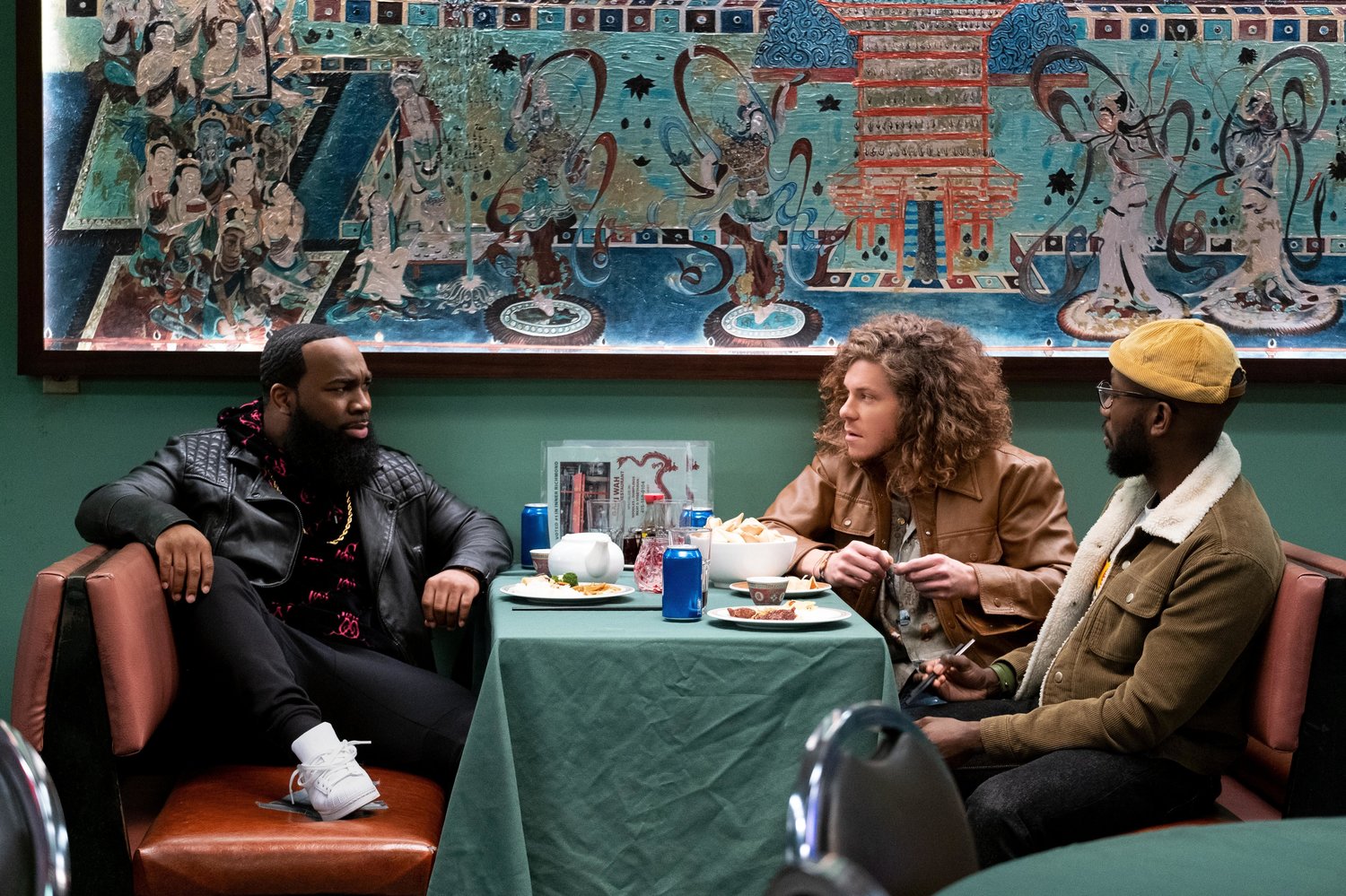 He added, “Black artists (are) traditionally not supported in the industry when you are doing something that is not conventional — your Blackness will come into play. They have been called not Black enough because we are not always in the world of Blackness and not always talking about Black issues.” 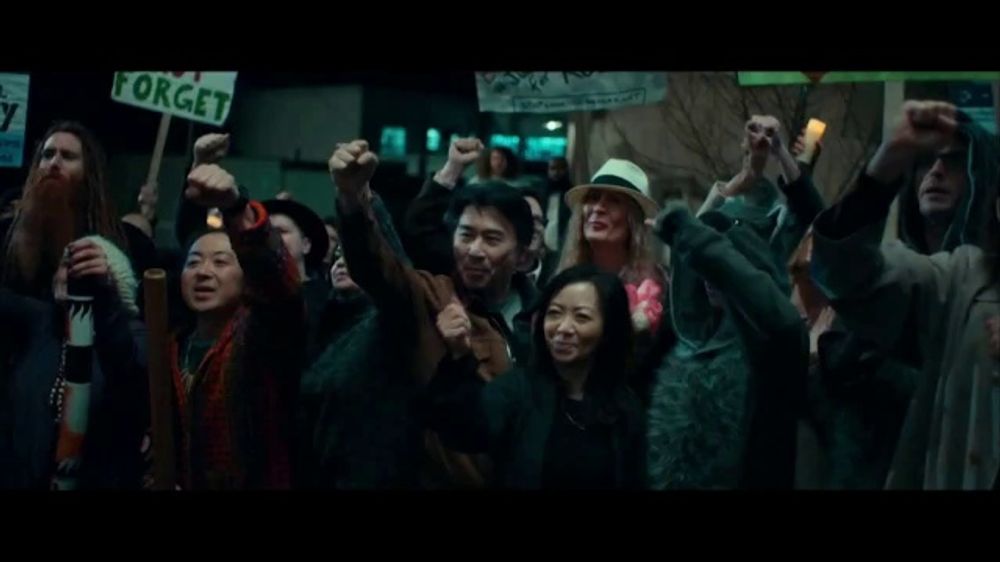 Although the overall vibe of the series is light-hearted and humorous, it doesn’t shy away from highlighting the psychological trauma inflicted upon a victim of police harassment and brutality, something many viewers can relate to, especially in times like these when the whole world is fighting for the elimination of institutional and legalized racial discrimination that is prevalent in society.