Is Kim So-Hyun Dating? Who is Her Boyfriend? 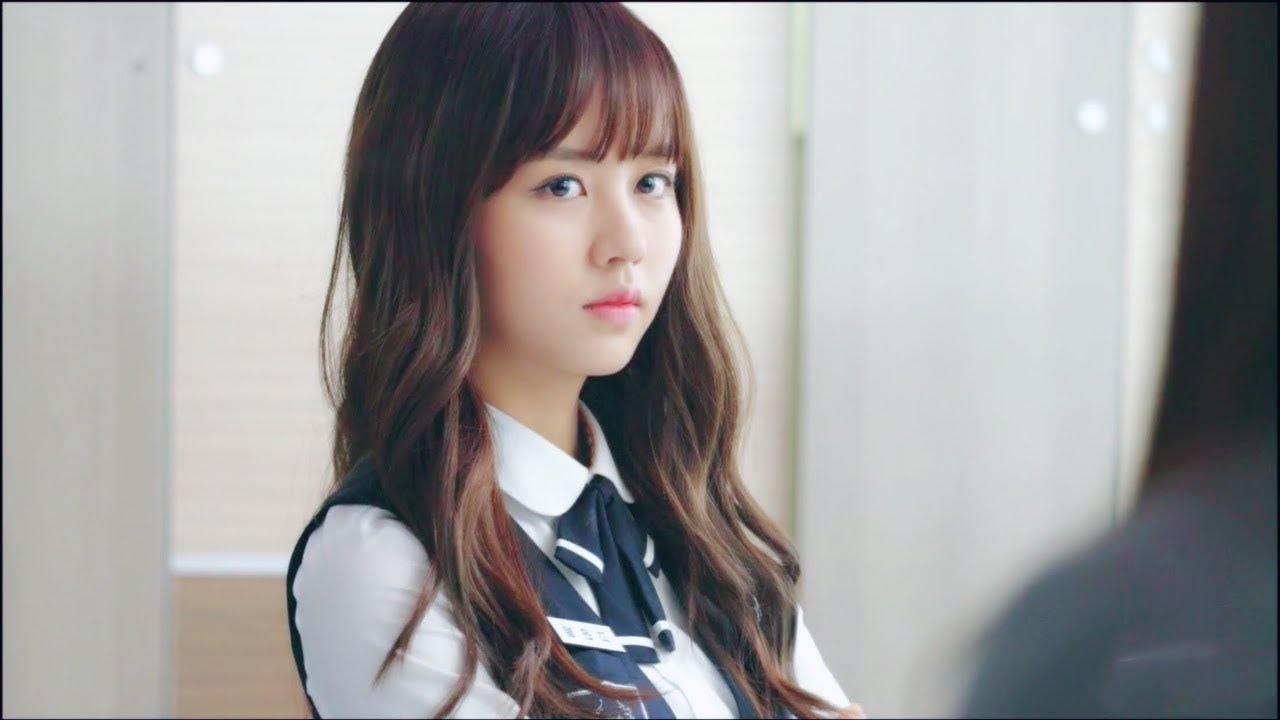 As every K-drama fan would know, Kim So-Hyun is a South Korean actress who began her career as a child star in 2006. After making quite a few appearances in different shows belonging to diverse genres, Kim gained the public’s attention with her pivotal and villainous role as a young Yoon Bo-Kyung in the 2012 fantasy-period drama ‘Moon Embracing the Sun.’ Then, with her utter conviction while playing Lee Soo-Yeon in the melodramatic ‘Missing You,’ Kim won hearts.

Because of her versatility, Kim was dubbed the “Nation’s Little Sister” or the “Queen of Child Actresses” by the Korean media. So, it came as no surprise when she managed to work that into her career as an adult as well. The actress has since starred in shows like ‘Page Turner’ and ‘Radio Romance,’ with her most recent performances being in ‘River Where the Moon Rises’ and ‘Love Alarm.’ So now, let’s find out more about her personal life, shall we?

Born in Australia to well-off South Korean parents on June 4, 1999, Kim So-Hyun’s early childhood was filled with luxury and peace. Her family moved back to their roots in 2003, so that’s where Kim primarily grew up. Unfortunately, when she was 9-years-old, Kim lost her father. Therefore, her mother, Kim Ji-Yeon, is her entire life.

When Kim showed an interest in acting, her mother became worried about how being in the entertainment industry would affect her education. However, instead of stopping her daughter from pursuing her dreams, Kim Ji-Yeon decided to provide her with proper homeschooling. This setting, according to Kim, worked out perfectly alongside her hectic schedule.

As for siblings, Kim So-Hyun has a younger brother. Although it doesn’t seem like she has ever revealed his name to the public, it appears as if they have a close relationship. Being normal siblings, they had their issues and arguments as teenagers, which Kim made clear in an interview for TenAsia, but everything looks smooth-sailing for them now.

Having been acting since the age of 7, featuring in nearly 50 television shows and movies combined, Kim So-Hyun has reportedly never dated or been in a relationship before. Or rather, she is quite adept at keeping her personal matters private. At first, she simply had no interest, but now it’s her choice to prioritize work. “I think I still believe being in a relationship is very difficult,” she said. “I also think that filming already consumes a lot of my emotions, so I don’t really feel a strong need to have one. If I meet someone I like enough to overcome all those factors, though, I think I’d start dating.”

Furthermore, the seasoned actress revealed that because she’s never been in a romantic environment before, she uses other shows and films as inspiration on how to convey herself while portraying similar situations. “I believe it’s also important to see how others act, so I watched a lot of movies. Rather than sad melodramas, I gravitate more towards light romantic comedies.” When Kim does find a genuine, long-term partner, though, we think that she’ll definitely introduce them to her millions of followers on Instagram.