Is Kinloch Bravo a Real Oil Rig? Is Pictor Energy a Real Company? 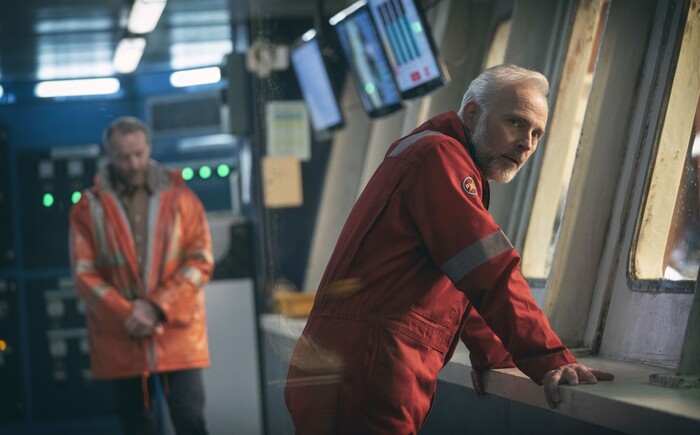 In the debutant screenwriter David Macpherson’s ‘The Rig,’ the story revolves around a group of oil riggers working on the Kinloch Bravo platform in the North Sea. Many of them are looking forward to the next rotation when they can return home in helicopters. While Kinloch Bravo is a considerably old rig, it continues to be a functional one. However, when things start to go wrong, Magnus MacMillan (Iain Glen), the Offshore Installation Manager and the leader of the crew stationed there, and Rose Mason (Emily Hampshire), geologist and Pictor Energy executive, have a hard time maintaining order as loyalties are disputed due to unprecedented circumstances. A mysterious fog soon descends on the rig, bringing an ancient entity with it. If you are wondering whether Kinloch Brave is a real oil rig and Pictor Energy is a real company, we got you covered.

No, Kinloch Bravo is not a real offshore oil rig in the North Sea. In real life, a significant portion of the world’s crude oil and natural gas are extracted from fields of the North Sea. As of January 2018, the North Sea region had 184 offshore rigs, the highest of any region with offshore rigs at the time. For the petroleum industry, the phrase “North Sea” encompasses areas like the Norwegian Sea and the UK “Atlantic Margin” or west of Shetland, which are not geographically part of the North Sea.

While the commercial extraction of oil from the North Sea shore can be traced back to the mid-19th century, a massive industry around the region started to take shape in the 1960s. From then to 2014, 42 billion barrels of oil equivalent (BOE) had reportedly been extracted from the North Sea. According to various estimates, about 24 billion BOE still remains in the North Sea oil fields, effectively making it a major petroleum reservoir for at least the next three and four decades. 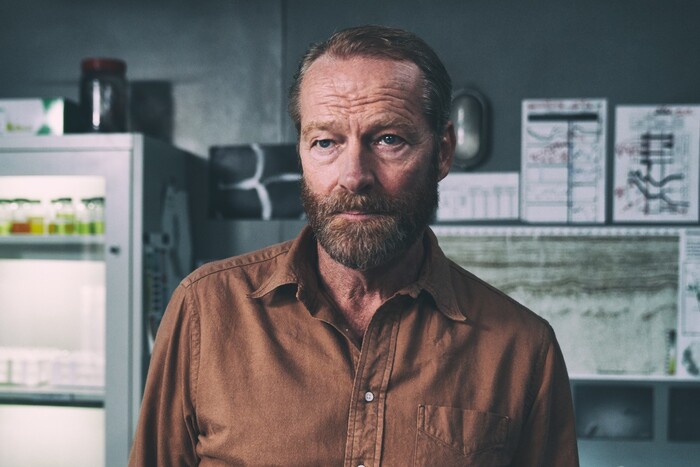 Macpherson and his team shot some scenes set on Kinloch Bravo on a real oil rig. For the rest, they recreated the settings and conditions at FirstStage Studios in Edinburgh, Scotland. Macpherson heavily drew from his childhood experience while penning the script for the show.

“Oil rigs and that world had always been a part of my life growing up,” the screenwriter told The Herald. “When they are in getting repaired at Invergordon, they tower over the town and you see them wherever you are. My dad used to build rigs at the yard in Nigg and then when we were a bit older, he started working offshore. He would always come back with lots of stories about all the strange things that happened out there. That world has fascinated me because it is such a big part of Scotland’s story. There’s so much tied up in it, yet it is also still a very hidden world.”

Is Pictor Energy a Real Company?

No, Pictor Energy is not a real company. In the show, Pictor Energy appears to be a major oil and gas operator from the UK, the upper-tier executives of which seem to know exactly what is going on with the Ancestor colony of bacteria. It’s even very much possible that their actions triggered the cataclysmic response from the organism. 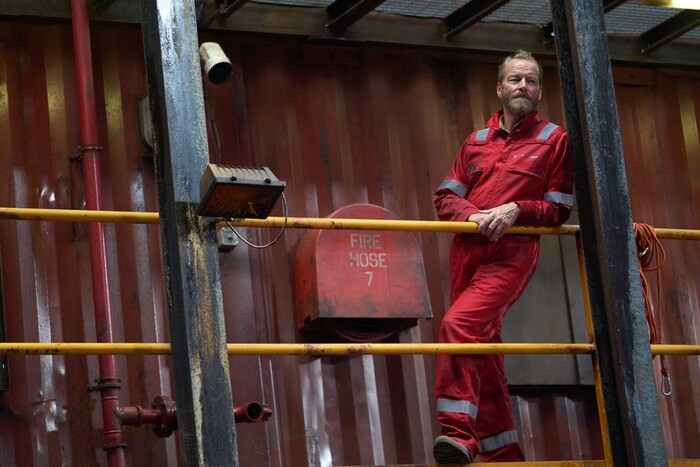 While Pictor Energy is definitely an antagonistic organization in ‘The Rig,’ its employees serve as the protagonist, creating an interesting dichotomy in the narrative. Despite being an eco-horror series, ‘The Rig’ offers a complex tale where the conflict between renewable energy and fossil fuel is not at the core of the narrative. Instead, the human desire to survive against a nearly all-powerful godlike entity takes the center stage.

Read More: Is The Rig Based on a True Story?