Where is The Rig Filmed? 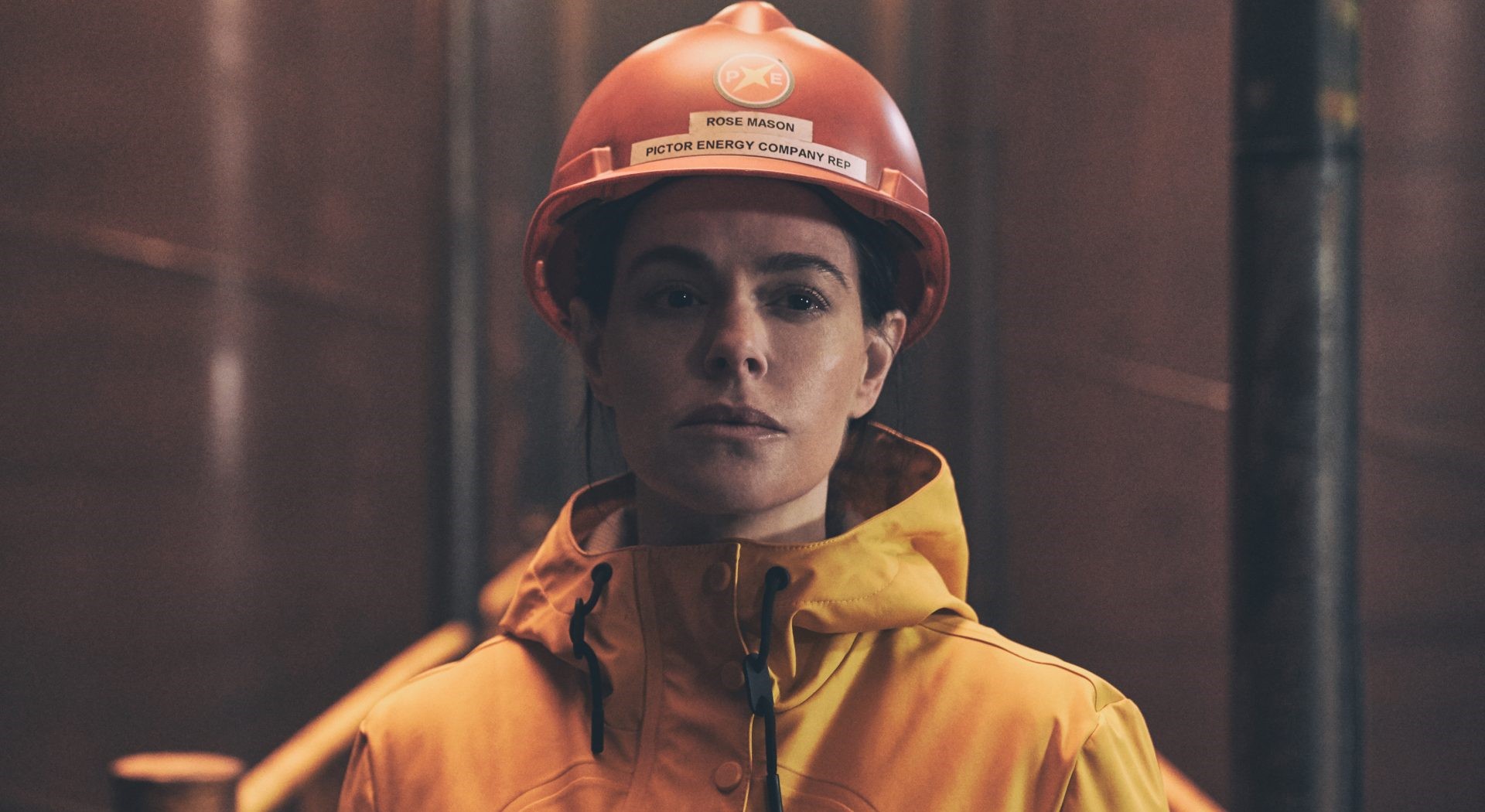 Created by David Macpherson, Amazon Prime’s ‘The Rig’ is a mystery thriller series that follows the crew of Kinloch Bravo, a Scottish oil rig situated in total isolation in the North Sea, miles off the Scottish coast. After completing the assigned operation on the rig, the crew prepares to return to the mainland. However, their departure is halted by the sudden arrival of a mysterious and dense fog that takes over the site, cutting off all kinds of connectivity with the outside world.

Now that the crew is stuck on the rig, which receives heavy tremors, they attempt to get to the bottom of the mysterious force. Meanwhile, as a massive accident occurs on the rig, their loyalties and endurance are tested to the limits. The suspenseful elements keep the viewers invested in the supernatural series, and the isolated location of the fictitious oil rig makes one wonder where ‘The Rig’ is actually shot. If you are one such curious soul, we have got you covered!

‘The Rig’ is filmed in Scotland, particularly in Edinburgh. As per reports, the principal photography for the debut season of the Iain Glen starrer commenced in late March 2021 and seemingly wrapped up in late July or early August of the same year. So, without wasting any time, let us transport you to the oil rig and help you know all about the specific sites that can be seen in the Amazon Prime series!

‘The Rig’ is mainly lensed in and around Edinburgh, Scotland’s capital and second most populous city. The production team reportedly utilizes the facilities of FirstStage Studios at 31 Bath Road in Edinburgh’s Leith to record most of the key scenes set on the fictional Kinloch Bravo oil rig. The film studio is an 8.5-acre self-contained facility with two floors of production offices, plenty of parking spaces, around 35,000 square feet of workshop space, and massive room for additional office/art/costume stores. All these amenities make it a suitable shooting site for all productions, including ‘The Rig.’

In addition, several pivotal sequences for the thriller series are taped on an actual oil rig, which is reportedly located down the east coast of Scotland. It perfectly stands in for the show’s Kinloch Bravo oil rig. In a December 2022 conversation with BT TV, several cast members opened up about the complications that they faced during the filming of season 1. For one, actor Martin Compston got set on fire while shooting a stunt scene.

On the other hand, actor Iain Glen gave everyone a scare when he fell off a crane during a stunt. Luckily, he was wearing a harness upon the insistence of the rest of the crew. Located in Scotland’s Central Belt, Edinburgh is home to numerous museums and libraries. Some are the National Library of Scotland, the National War Museum, the Writers’ Museum, the National Museum of Scotland, and the Museum of Childhood.