Is Lamborghini The Man Behind the Legend Based on a True Story? 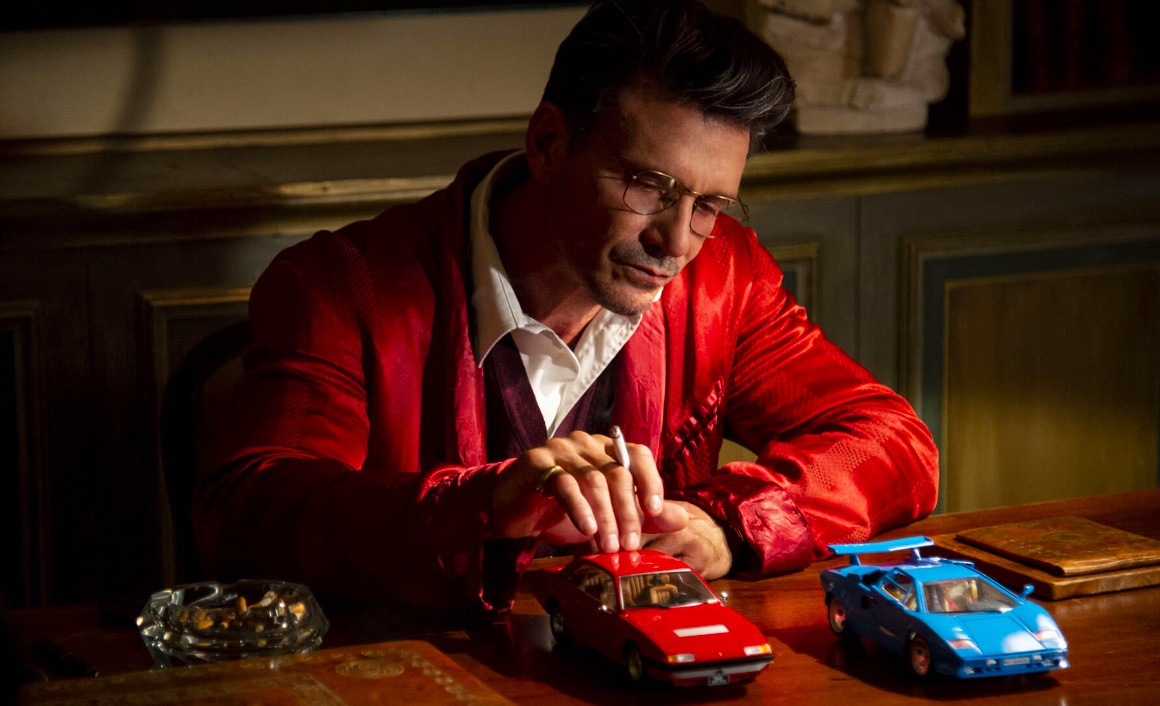 Lionsgate’s ‘Lamborghini: The Man Behind the Legend’ follows the story of Ferruccio Lamborghini who decides to change the face of the car industry by bringing his own passion and expertise to it. His family was into farming, but he decides to move to the technical aspects of things, and from there, builds a brand that everyone relates to one of the best car brands in the world. Directed by Robert Moresco, the film starts from the beginning of his career and stretches to the time when Ferruccio finally retired from business. In between all this, we discover some very intimate details about his life, while getting a glimpse into the genius that made his last name so famous. If you are wondering how much truth from his life is reflected in the film, then we’ve got you covered.

Is Lamborghini: The Man Behind the Legend Based on a Real Story?

Yes, ‘Lamborghini: The Man Behind the Legend’ is based on the true story of Ferruccio Lamborghini. The film derives its material from ‘Ferruccio Lamborghini La Storia Ufficiale’, the book written by Tonino Lamborghini, Ferruccio’s son. The book traces the origins of Tonino’s father, focusing on the history of Italy and how it led Ferruccio to come up with his own innovations during that time. The movie closely follows this narrative and gives the audience a close look into the factors that pushed Ferruccio forward.

While a title card at the end of the film declares that there has been a fictionalization of some events and characters, its overall narrative stays quite true to the real story of Ferruccio. It begins with the return of Ferruccio after the end of the Second World War. He had served in the Italian Royal Air Force and worked as a mechanic there. This helped enhance his knowledge of the finer things of heavy machinery, particularly their engines. He employed this knowledge after the war when he gave up being a farmer and decided to make tractors. From there, he moved on to the heating and air conditioning business, where he made a lot of money. Eventually, he came into the business of making cars. 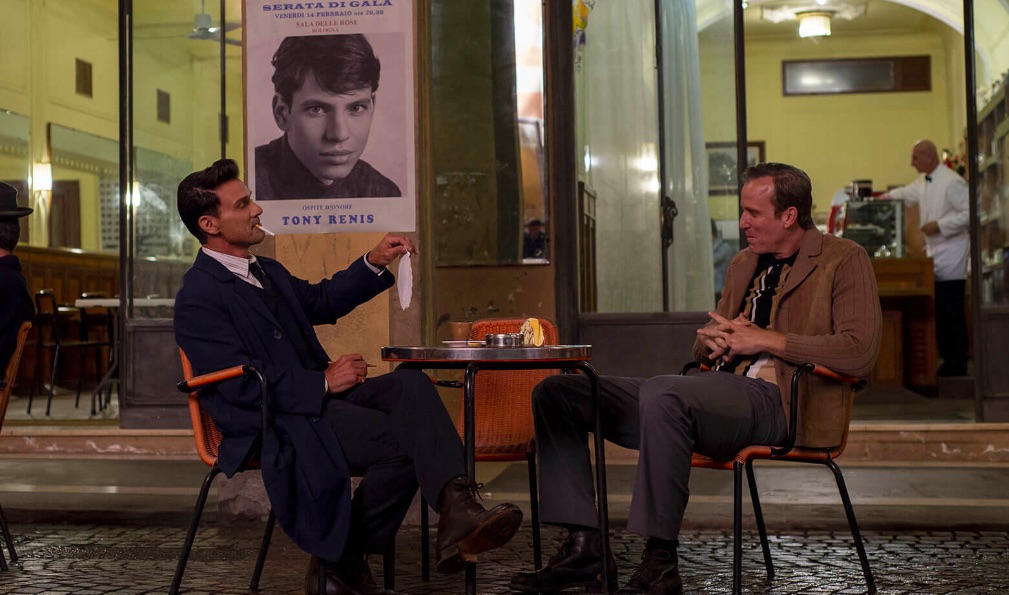 One of the scenes in the film depicts an argument between Ferruccio and Enzo Ferrari, where the latter insults him. This happened in real life. Ferruccio complained about the clutch problem in Ferrari cars, and Enzo didn’t take it well. While there is still an argument about how the conversation actually went down, it did lead Ferruccio to actively pursue car-making.

Apart from his professional success, the film also gives the audience a lot of insight into Ferruccio’s personal life. We find out about the loss of his first wife, and then the tumultuous relationship with his second wife. The estrangement from his son also becomes apparent as Ferruccio becomes increasingly invested in making cars. It looks like he gives more importance to his dreams than his family. For Robert Moresco, this was the question at the heart of the film. What is the price that you’d pay for success and would it be worth it without your loved ones? However, instead of giving it a concrete resolution, Moresco leaves it to the audience to answer on their own.

To make it more authentic, the filmmakers brought actual Lamborghinis to the set. These cars came from the collectibles of several people in Italy and were handled with extreme care during the making of the film. The director revealed that there were a couple of models that couldn’t be acquired, but they got most of what they wanted. The same accuracy was maintained in the sets and costumes to give an overall feel of the post-WWII time.

The filmmakers even made sure that most of the actors in the movie were Italian or of Italian heritage. For actor Frank Grillo, his Italian connection helped get into the skin of the character and do it right. Due to the tight deadline of the project, he didn’t get to do much research on Ferruccio, but he did have a conversation with Tonino and tried to make his portrayal as close to the real Ferruccio as possible. And it looks like he may have received a stamp of approval from Tonino. “I had a little bit of a conversation with him. He doesn’t speak English, really. I had them ask, “Is he happy with it?” and he kissed me on both cheeks. So either that means he’s going to kill me, or he was very happy with it,” the actor said. With all this in mind, it is clear that despite some fictional elements in the story, ‘Lamborghini: The Man Behind the Legend’ mostly stays true to the roots of its protagonist.